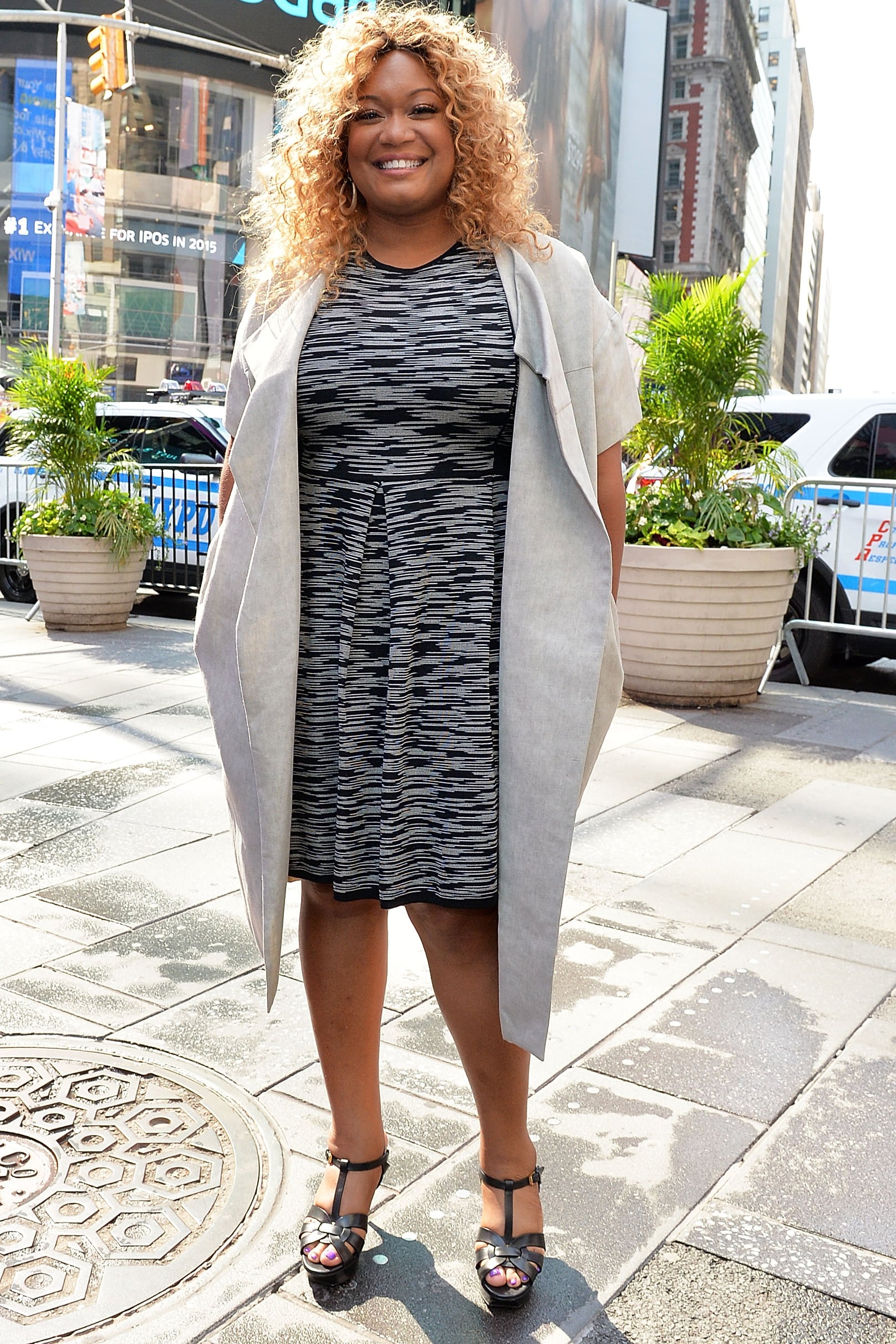 Every time I watch Sunny Anderson on the Food Network, I know I'm in for a good laugh and a memorable cooking tip. The cohost of The Kitchen is known for her approachable comfort food and inviting personality. Curious to know more about Sunny? Read on for 15 facts that will make you an even bigger fan.