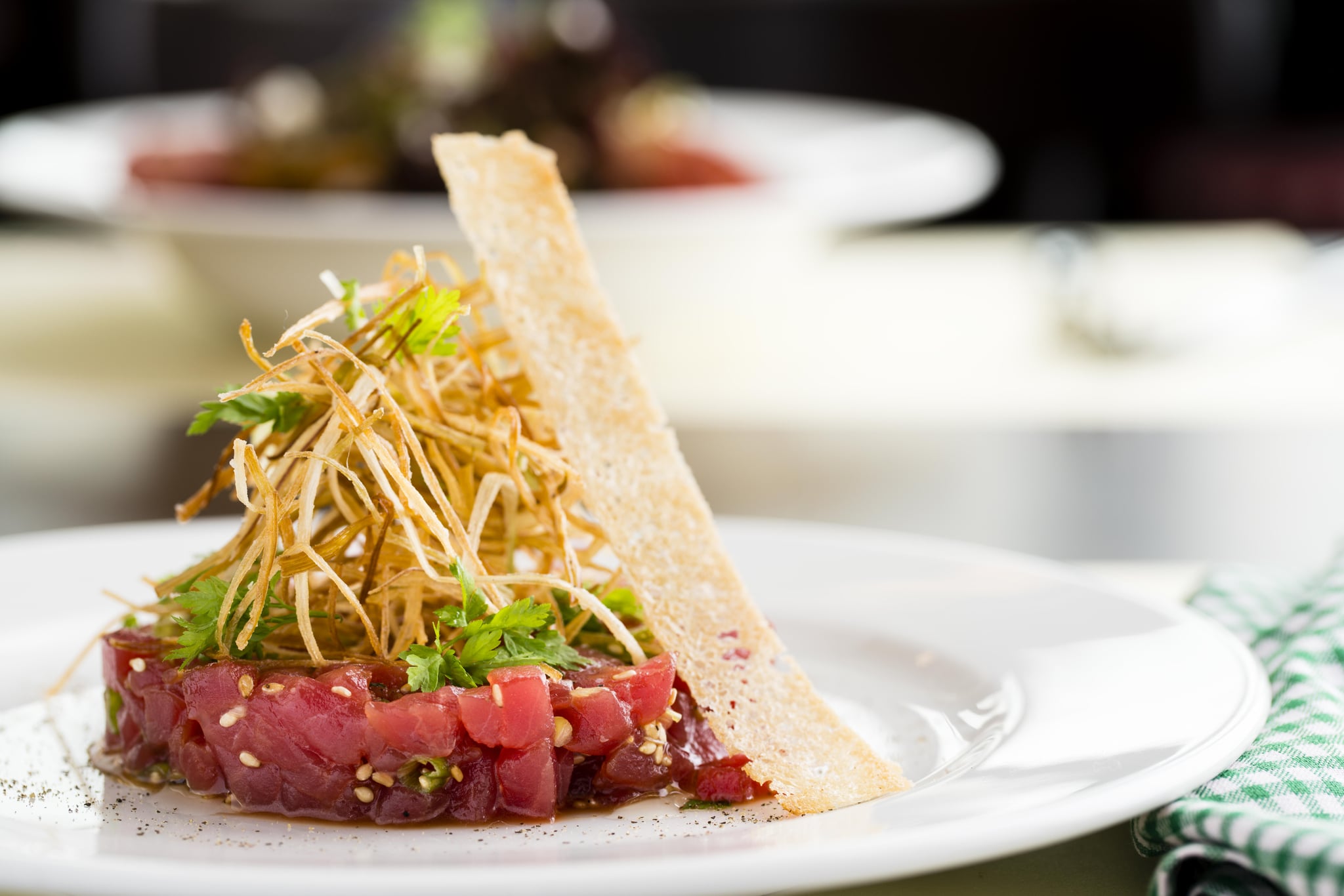 Did you know that ditching the canned tuna in favor of fresh means you'll probably consume less sodium and more nutrients? It certainly makes the case for going raw when it comes to eating fish.

So why not try out this recipe for tuna tartare from Chex Alexis Couquelet, at Dubai restaurant, Couqley? It's filled with Omega 3 fatty acids, which is a great anti-inflammatory ingredient for the body, and it's a good source of protein. Tuna has also been said to lower cholesterol, blood pressure, promote healthy skin, weight-loss and protect against kidney diseases. Phew!

Prepare in only 15 minutes. You're welcome. 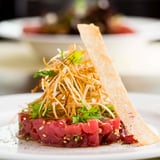