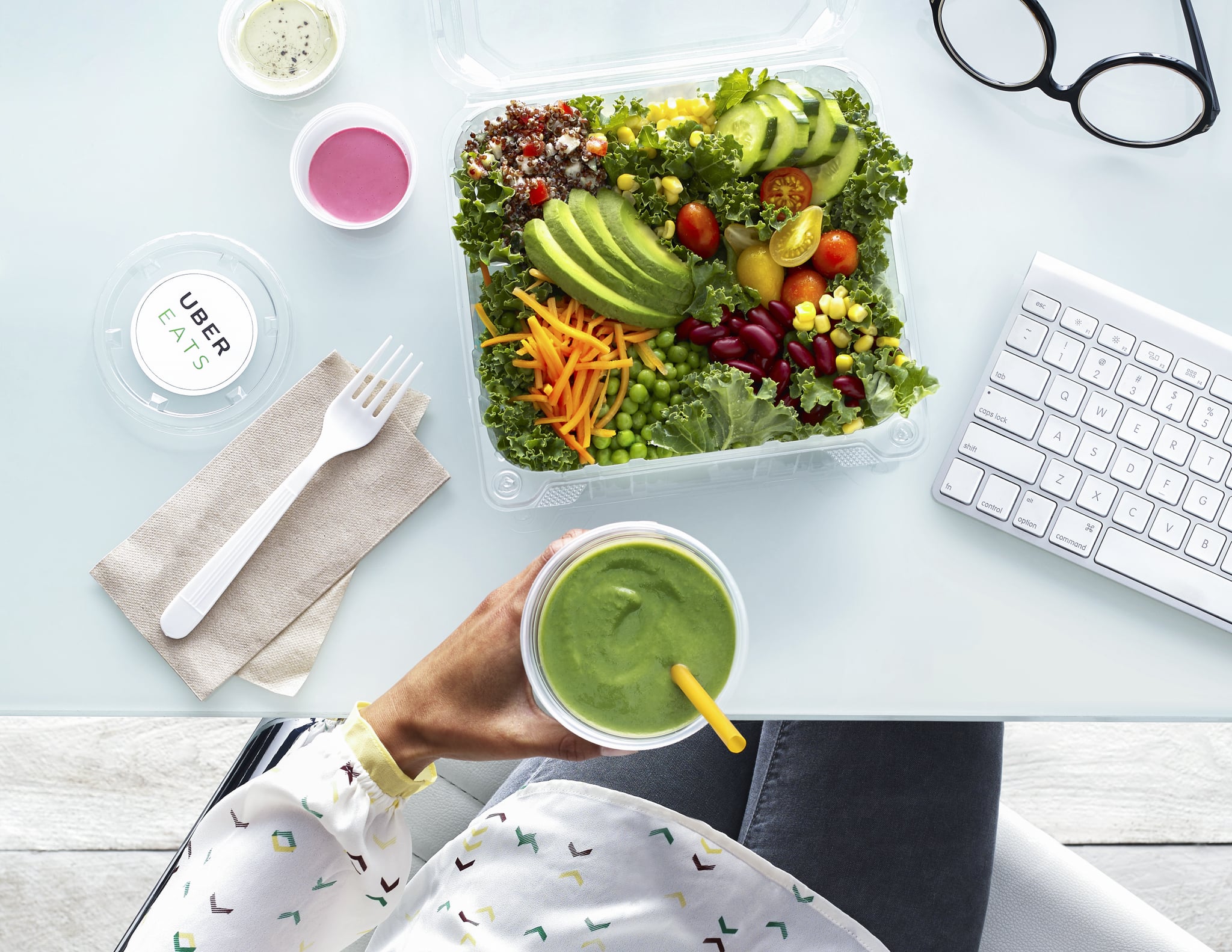 With so little time and so much to do, it's not surprising that many people take working lunches at their desk. But ordering in to save time can be a rather messy task, not to mention expensive. But UberEATS has launched a new deal in Dubai which caters for the office crowd and those hoping to see a few more dirhams than usual.

You can order between 11am and 1.30pm, delivery times are around 30 minutes, and if your work buddy wants in too, you can make a saving by purchasing the double deal for AED60. 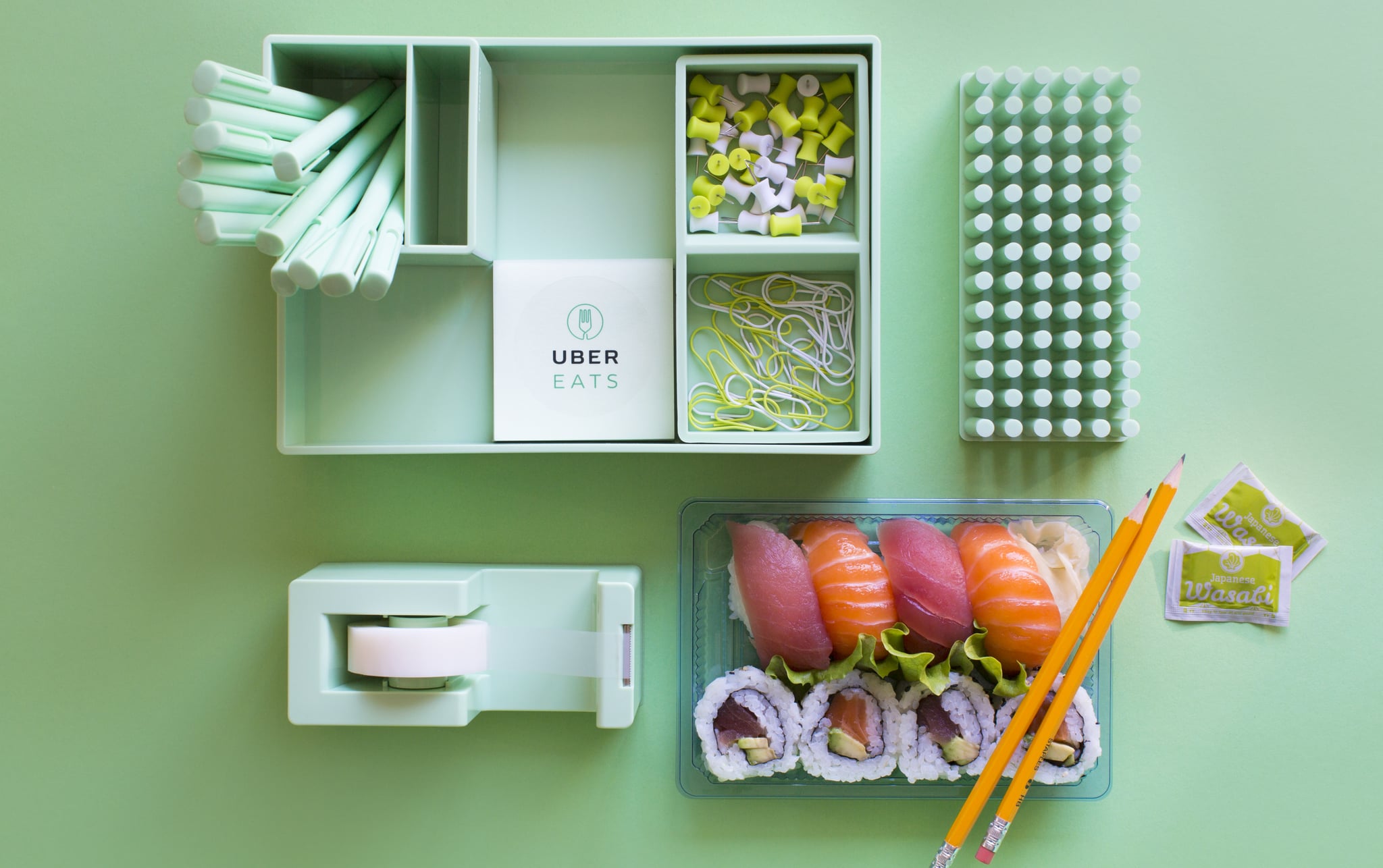 Mastercard
If You're Returning to the UAE — Thanks to Uber, You Can Now Book A Free Ride Home From the Airport
by Kate-Lynne Wolmarans 08/7/20