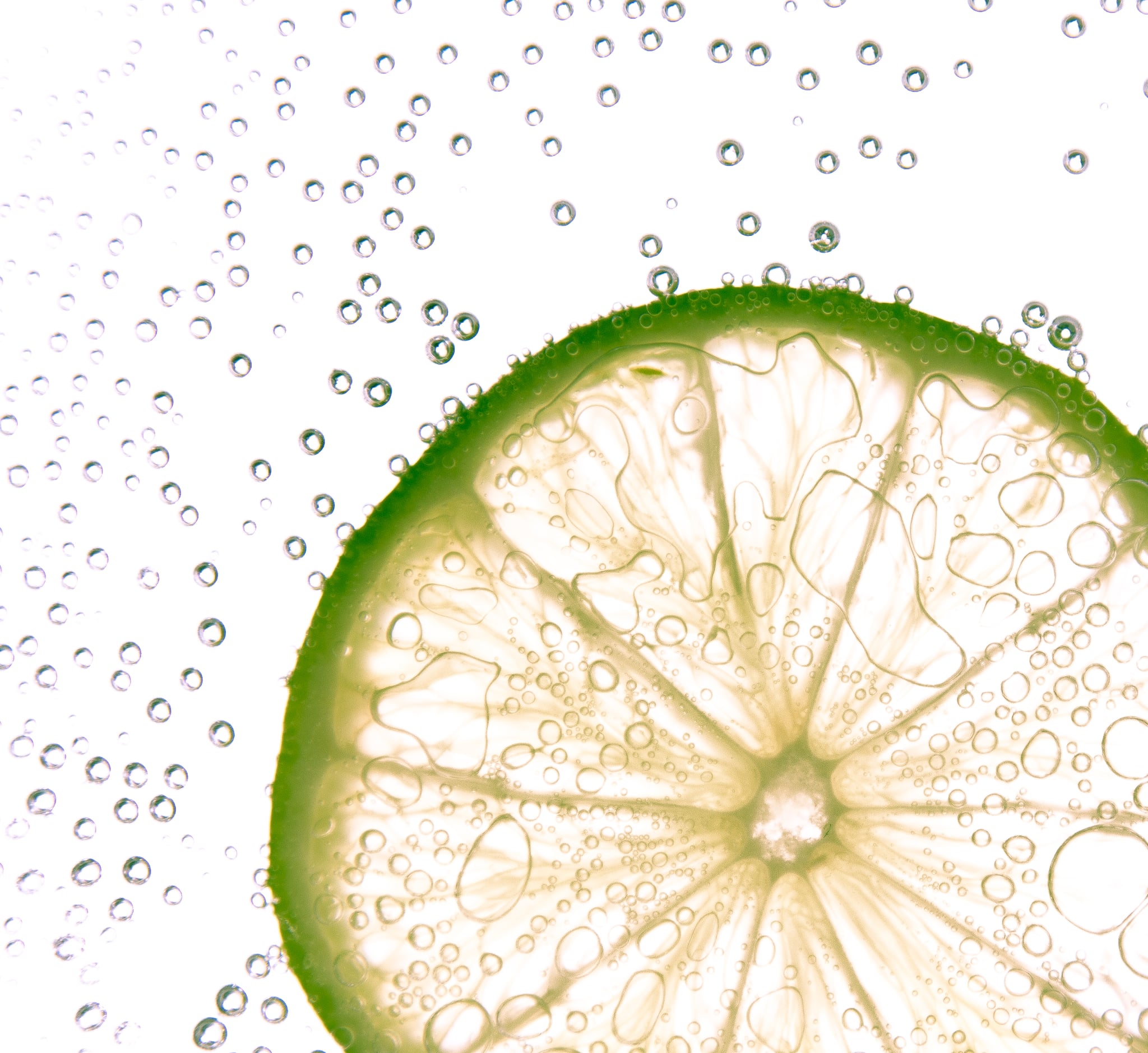 Soda water, seltzer, club soda, sparkling water, mineral water: there are so many different fizzy waters out there. Are they all the same thing?

Carbonated water — water into which carbon dioxide has been dissolved — is a broad term that encompasses all fizzy waters; it's used interchangeably with sparkling water and soda water (a prewar term for the same thing). Within this category, there are several distinctions: seltzer, club soda, and mineral water.

Seltzer and club soda have both been artificially produced by passing pressurized carbon dioxide through water, but while seltzer contains no added ingredients or flavorings, club soda contains additives such as table salt, sodium bicarbonate, or potassium bicarbonate to add a slightly salty flavor.

In contrast, an effervescent mineral water such as Perrier or San Pellegrino is water that contains naturally occurring carbonation and minerals. Since it's bottled directly from a natural source, it tends to be pricier and has a more delicate effervescence than other carbonated waters. For these reasons, it's typically enjoyed alone, rather than used as a drink mixer.