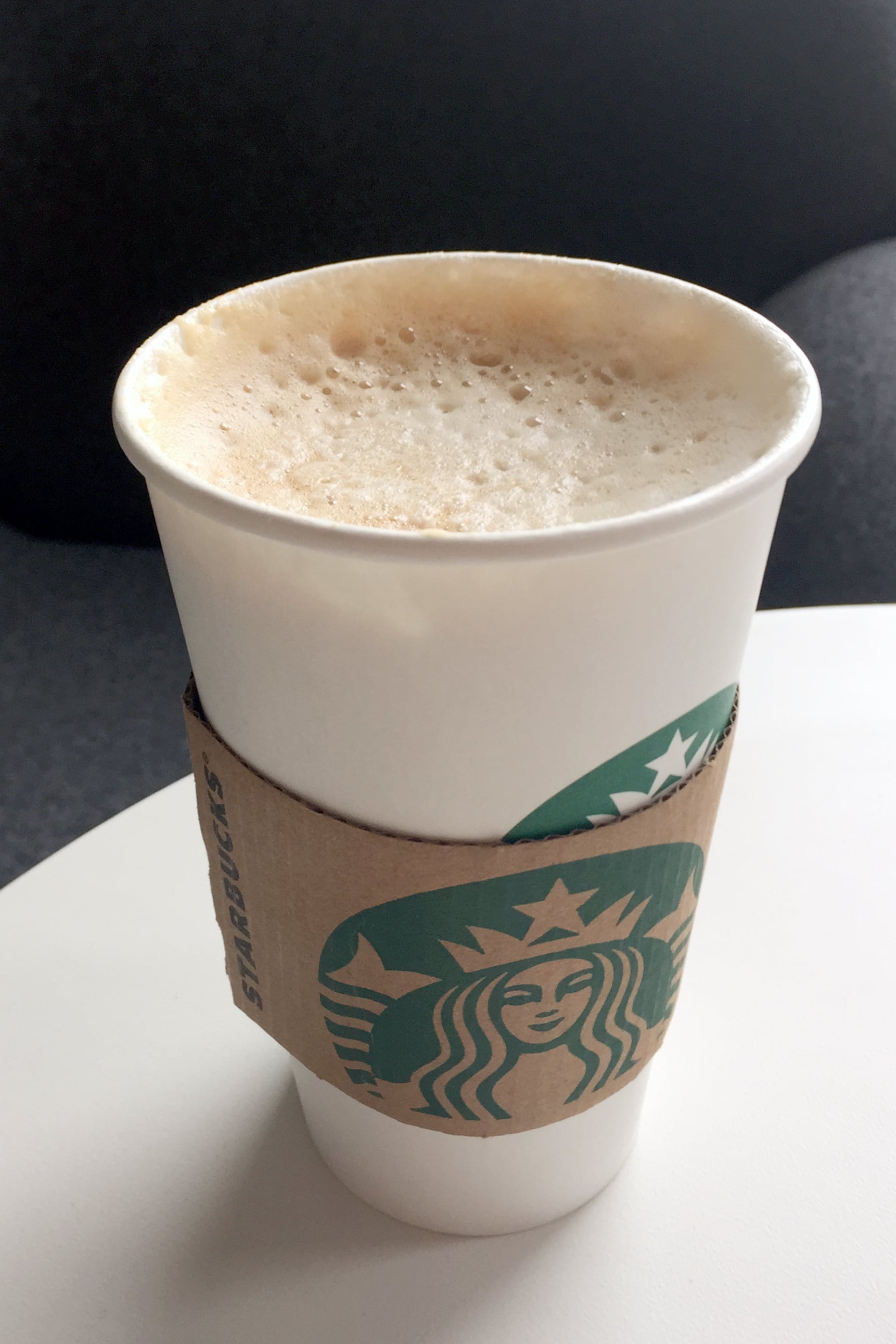 Unless you specify otherwise, your Starbucks latte will be made with 2 percent milk . . . but that wasn't always the case. When Starbucks first opened in 1971, all lattes and milk-based drinks were made with whole milk because former CEO Howard Schultz wanted use the milk that Italians drink with their coffee. "Originally, Schultz only allowed whole milk in stores," because he strove to serve only "Italian-style espresso drinks," NPR reported.

While whole milk was the standard for more than 30 years, customers began to voice their opinions and demand a change, so Starbucks "eliminated all artificial trans fat and made 2 percent milk the new standard for espresso beverages" in 2007. What's interesting is that year was the first time that Starbucks actually started carrying 2 percent. If you asked for it before then, what you really got was a blend of whole milk and skim milk made by the barista. According to the Seattle Times, "each reduced-fat latte at Starbucks was its own unique blend. Baristas poured a little from the whole-milk jug and a little from the skim-milk bottle until one-of-a-kind fat reduction was achieved."

Now, it seems crazy to think there used to be limited options for the type of milk you wanted to order in your latte. Today, Starbucks's milks include whole, nonfat, 2 percent, soy, coconut, and, most recently, almond milk — Starbucks even uses separate milk steamers for dairy and nondairy beverages. Did you know that little piece of Starbucks history?