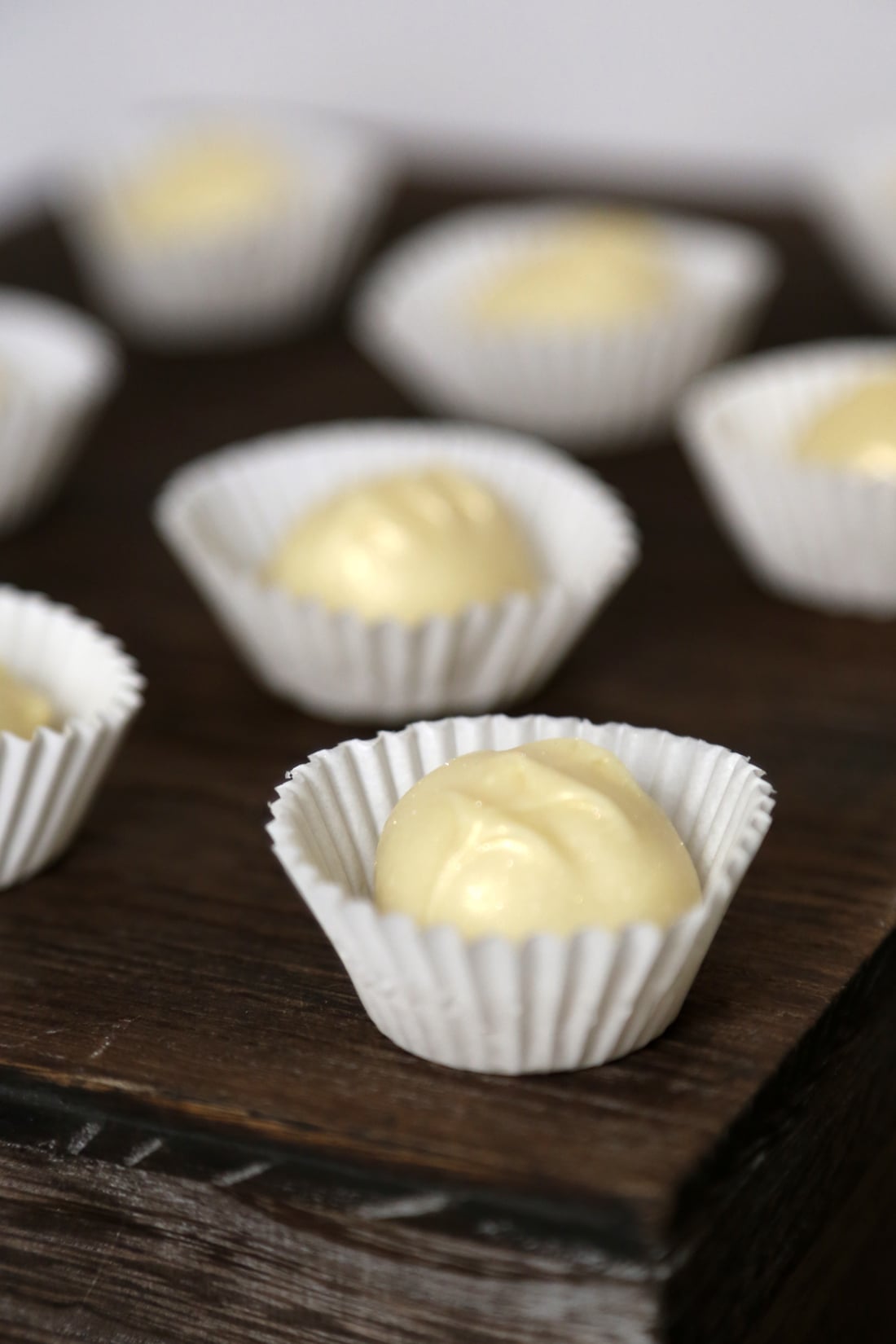 White "chocolate" is a pretty misleading term. If it were named for what it really is, it would be called sweetened milk solids and cocoa butter, but that's not a very enticing description, now is it? I always knew white chocolate was far from milk and dark chocolate, but I got the full breakdown while visiting the Perugina School of Chocolate in Italy (home of Baci!). Confused about the difference between white chocolate and regular? What is white chocolate, anyway? Here's a complete breakdown.

This is chocolate! Well, basically. Chocolate comes from the Theobroma cacao, aka the cocoa tree that contains seeds called cocoa beans that are used to make chocolate. Cocoa beans contain a significant amount of cocoa butter, which is fatty and thick. Cocoa solids are what remain after cocoa butter has been extracted from the beans; this is what becomes cocoa powder after it's ground, which is the differentiating factor between regular chocolate and white chocolate. 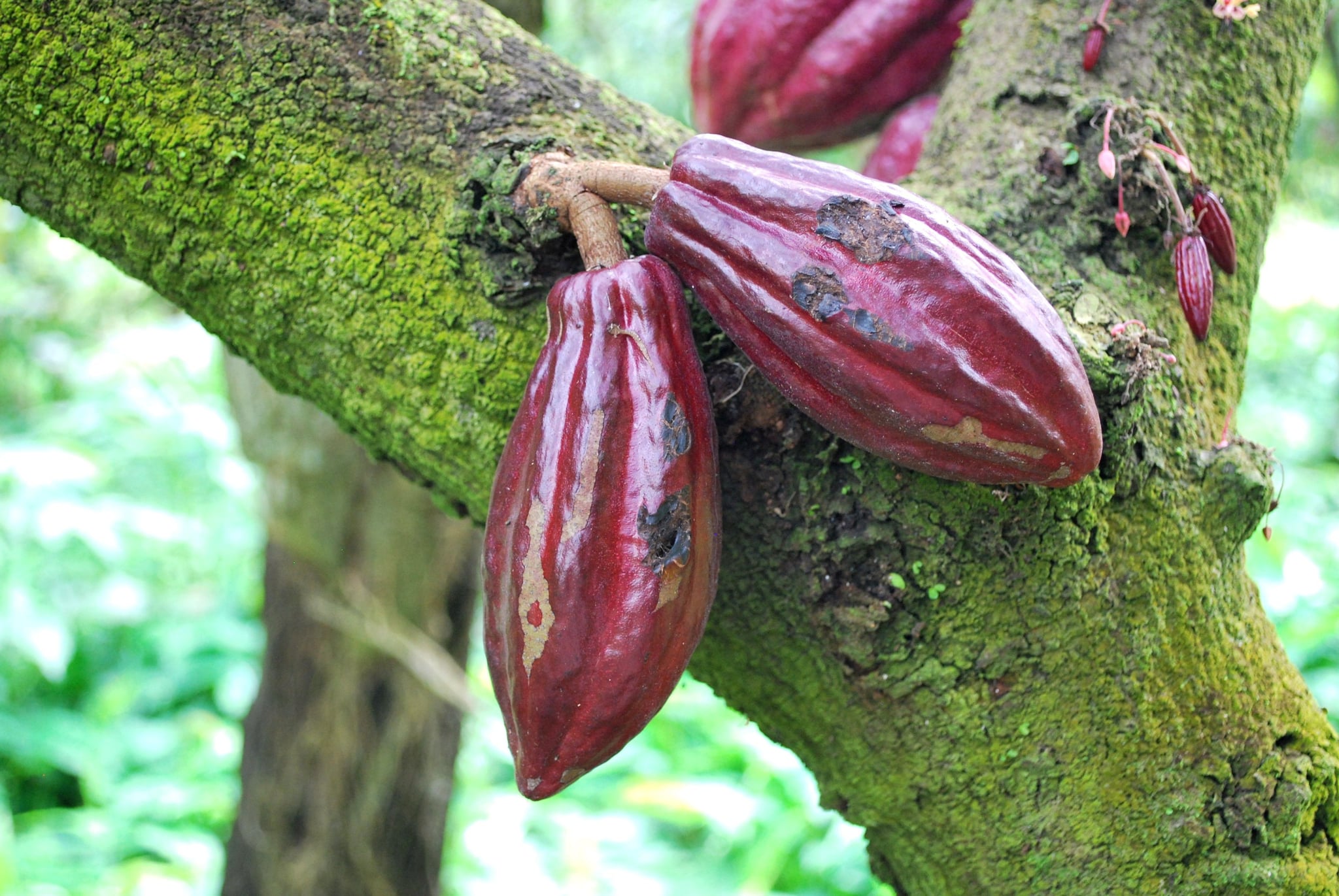 Milk chocolate is made of milk (usually milk powder), sugar, and cocoa powder, which is what gives it its brown color. Dark chocolate follows the same recipe formula, except the ratio of ingredients plays a huge part in the bitterness. If a chocolate bar has "70 percent cacao" on the label, that means it's made of 30 percent sugar and 70 percent cocoa.

White chocolate is made of only the fatty cocoa butter extracted from the cocoa bean. There's no cocoa powder, which is why it doesn't have the classic chocolaty taste. It's a combination of cocoa butter and milk solids that's sweetened with a lot of sugar.

In any case, you're probably craving chocolate now (if that aggressive plant image didn't deter your appetite). No matter which kind you prefer, now you know exactly what you're eating.