Could this be the best doughnut in the Middle East? British brand Dum Dum Donutterie has finally launched in the region and carb lovers can rejoice because these desserts are baked (not fried).

With its first store located in the Blue Reef Building on Jumeriah Beach Road in Dubai and a second one coming to the city in the JBR area before June, there are plans for eight more stores across the UAE in the near future.

Delights such as the Zebra Trio, Giant Almond Pistachio, and Raspberry Creme are made from only natural ingredients and contain about half the fat of some doughnuts. It's the world's first artisan baked doughnut/croissant (their take on Cronuts) and chef Paul Hurley's creations include incredible flavors like Creme Brûlée, Toffee Apple and Cream & Pistachio.

The sweet treats, from the man who used to work for Dunkin' Donuts, hail from London with branches in Box Park, Harrods and Westfield mall. It launched in the UAE early in March but Dum Dum has been going since 2013 in the UK.

Try to stop your mouth from watering while looking at our gallery. 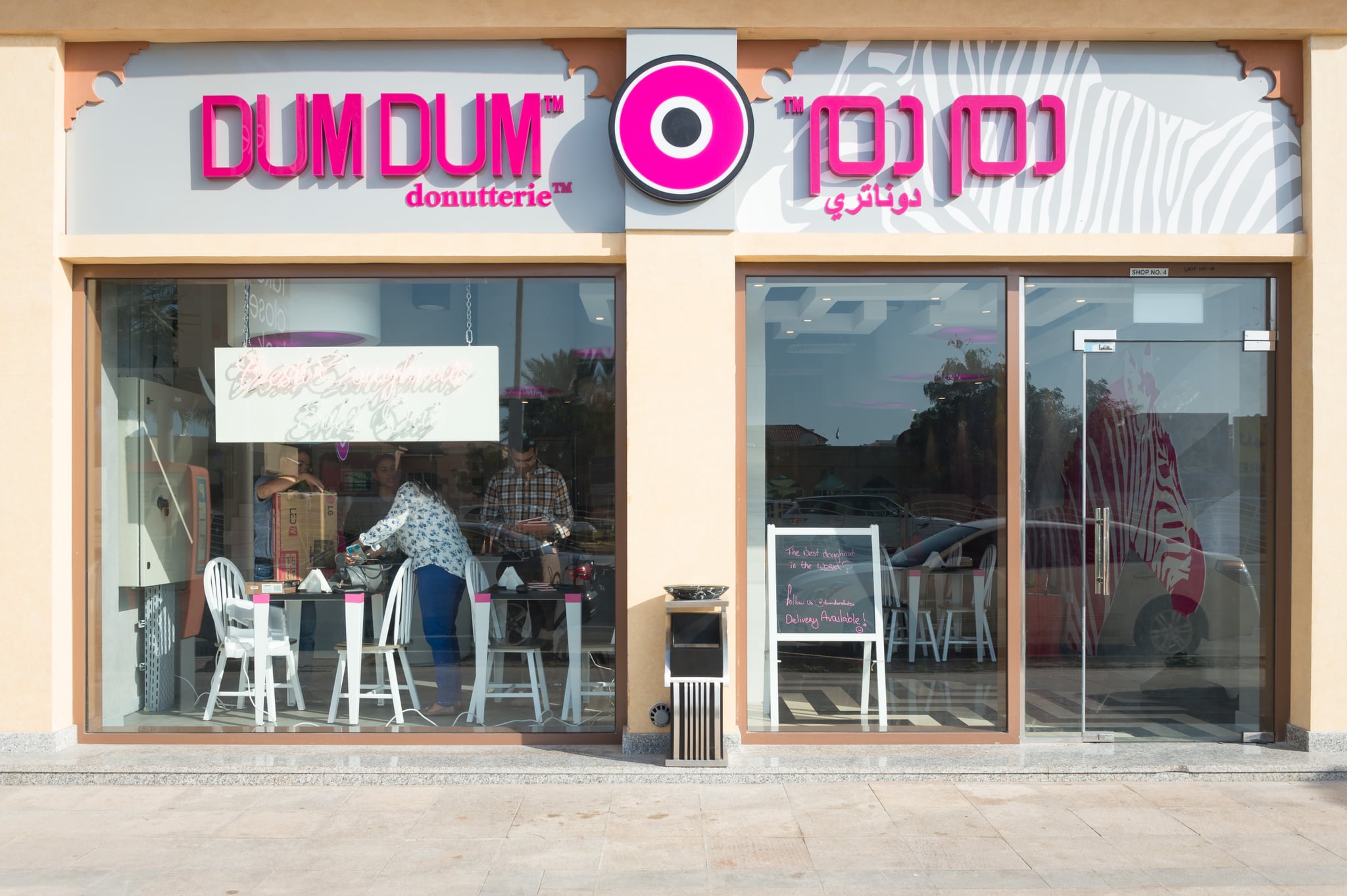