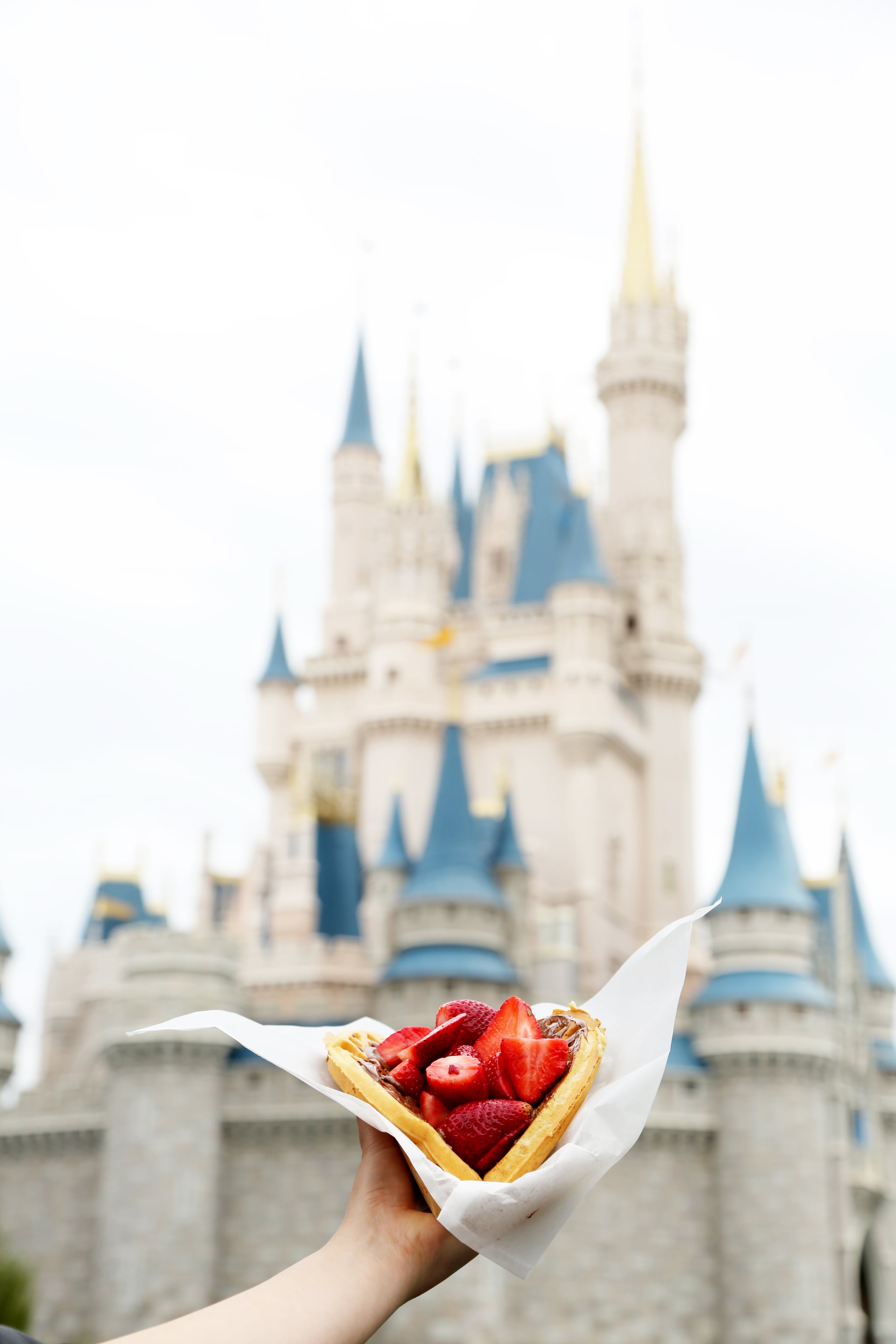 While the food options at Walt Disney World are both plentiful and delicious, the large crowds make getting what you want — and when you want it — a little difficult. That's why this new rumor made us so damn happy: mobile ordering is reportedly being added to 15 restaurants by the Summer.

In March, it was announced that the Satu'li Canteen at Pandora – The World of Avatar will offer a mobile ordering feature through the My Disney Experience app. According to the Orlando Sentinel, visitors will be able to order meals, pay in advance, and schedule a pick-up time all through the app.

According to several in-the-know blogs, 14 other restaurants are rumored to be getting the feature, as well. The restaurants included are as follows . . .

Since the Avatar-inspired world is scheduled to open on May 27, it can be expected that mobile ordering will be available shortly thereafter. So, yes, it might still be too early to start scheduling those meals — but we can dream, right?