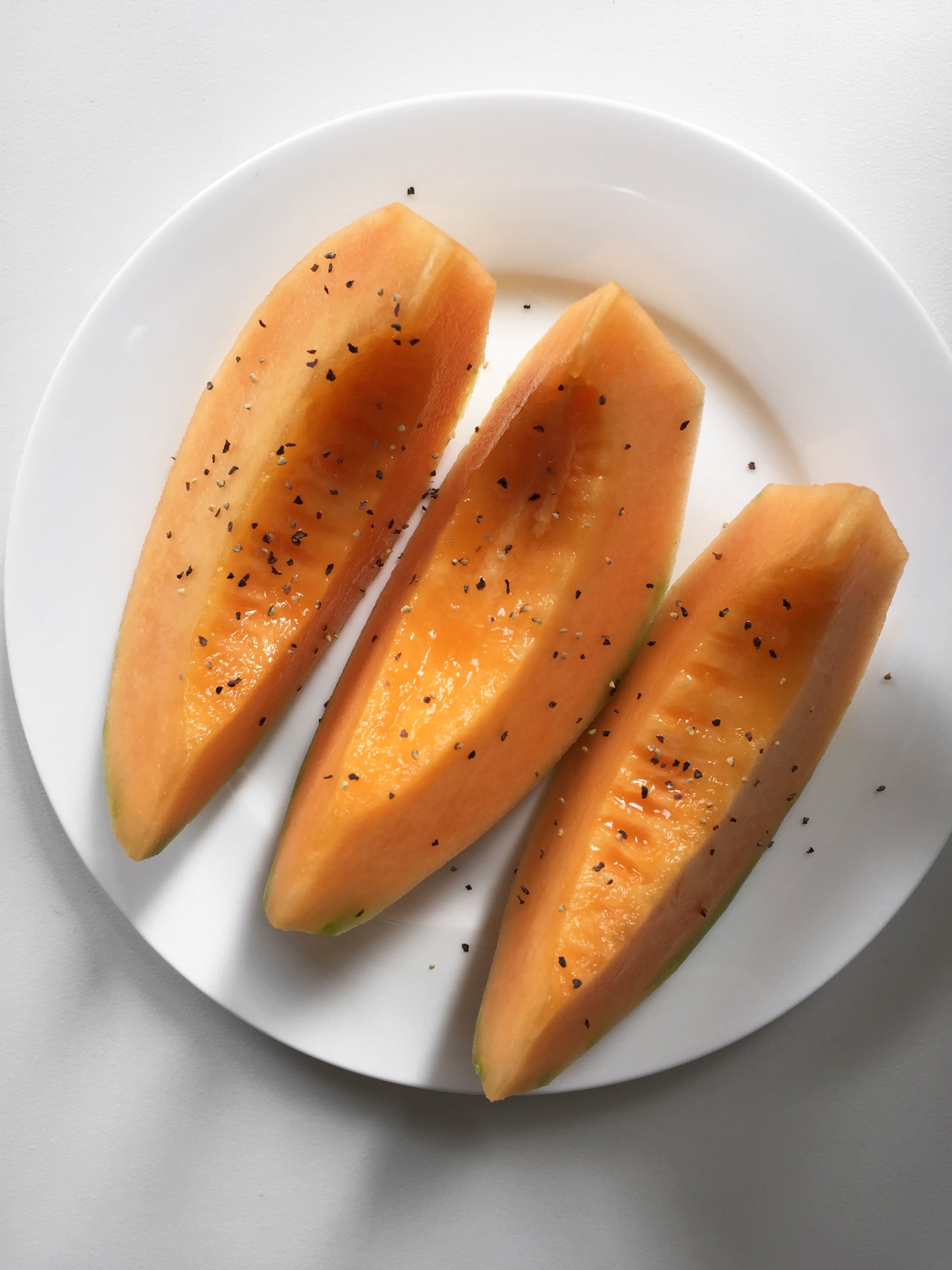 My boyfriend recently asked to me, "I know you salt watermelon, so do you pepper cantaloupe?" I smirked at him and replied, "You're full of it!" thinking I was onto his shenanigan. Instead of laughing with me he said, "No, really. It's a thing." I had to ask him at least five more times before I finally believed that it really was a legitimate way to eat cantaloupe. Curious though skeptical, I pulled out the pepper grinder and dusted the slices with a few cranks. I still thought he might be pulling my leg, so I eyed him suspiciously as I took my first bite, thinking he might tell me at the last minute that it was a huge joke.

But then, my attention turned to the cantaloupe. The pepper complements the intense sweetness of the melon and helps to round out the flavor. I nudged him and said, "OK! I get it now!" After dinner, I pulled out my phone to search for "cantaloupe with pepper" and sure enough, it's a well-known way to season the Summer fruit. On Food.com, 32 people have given the simple cantaloupe and pepper combo a perfect five star rating. And if you want to take it up a culinary notch, Bon Appétit recommends turning the cantaloupe into a frozen granita and peppering the top. 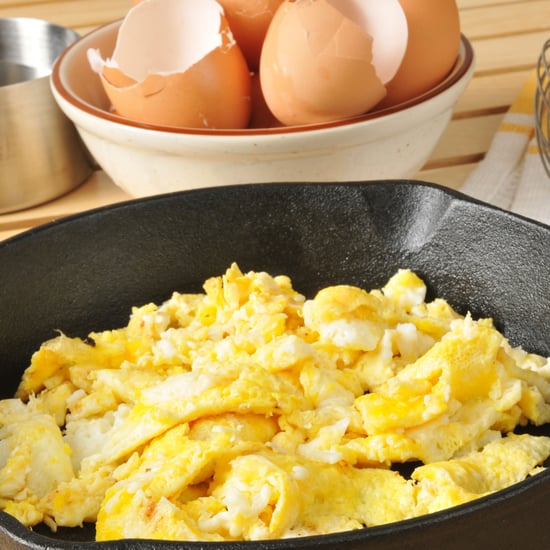 Paula Deen
The Secret Ingredient For the Fluffiest Scrambled Eggs (Hint: Not Milk)
by Erin Cullum 28/11/18 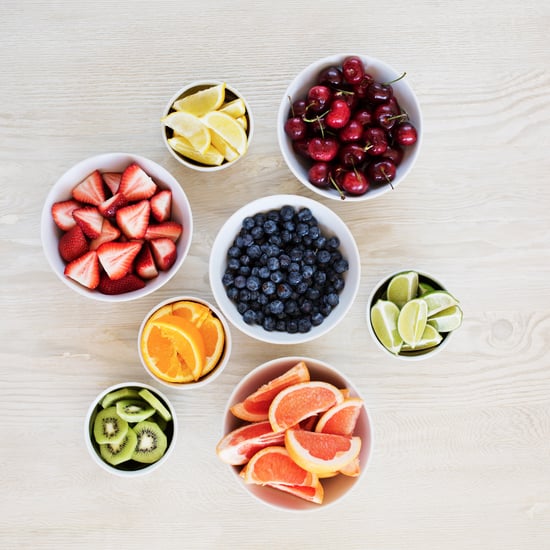 Fruits
When Life Gives You Lemons, Use Them For These 8 Citrus Hacks
by Erin Cullum 19/2/19