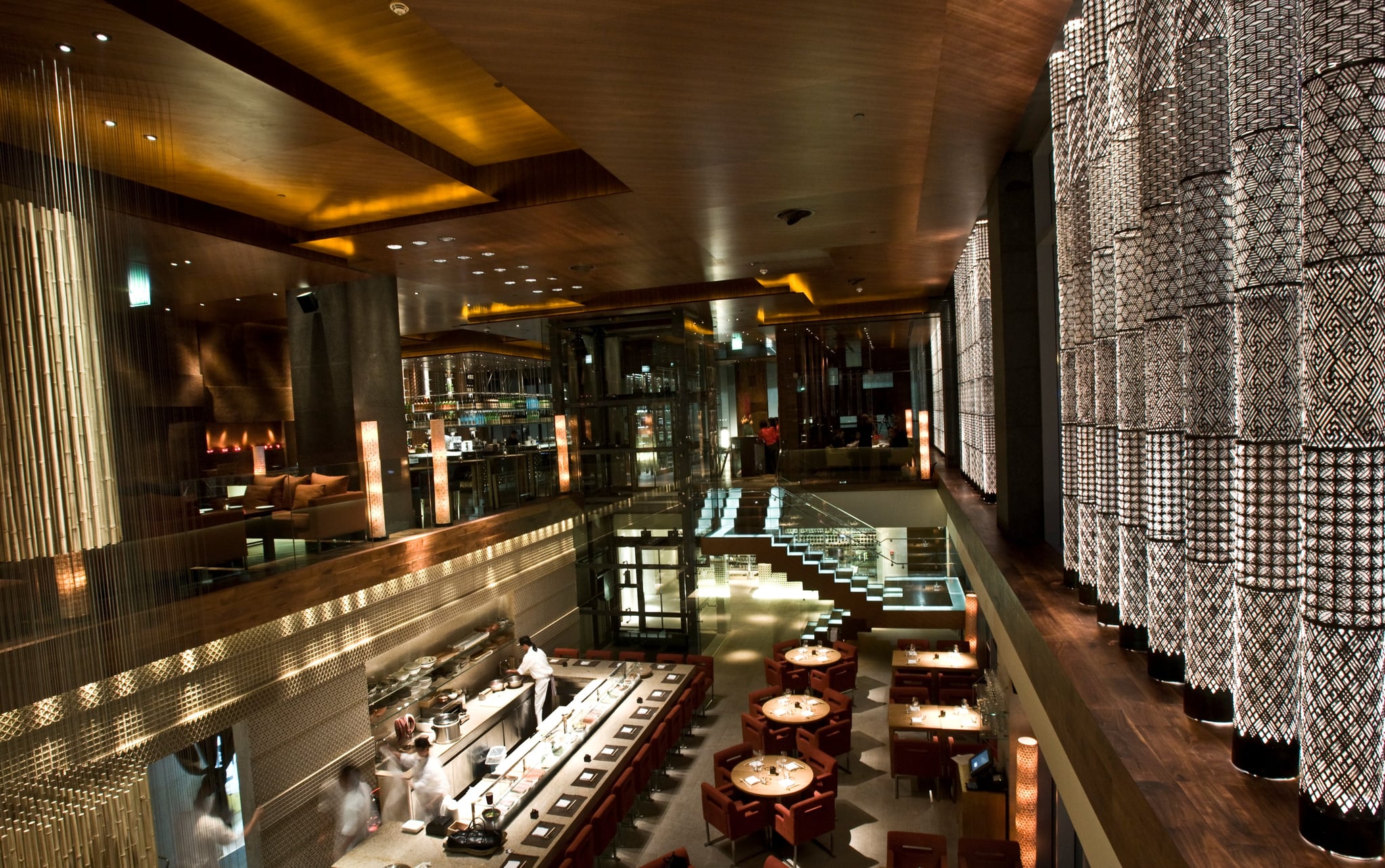 With its international mix of flavors, there's no doubt about it - Dubai has some of the best dining outlets in the world.

And that was just proved once again, as two restaurants in the Emirate were named some of the best on the planet.

Zuma, in Dubai's DIFC came in at number 89 - it's the fifth consecutive year to be featured.

Now in the fourteenth year, over 900 restaurant industry experts, including food critics, chefs and restaurateurs decide which brands are good enough to be included. They look at the quality of food, service and atmosphere.

Zuma beat the likes of Benu in San Francisco, St John in London, Quintessence in Toyko and Bras in Laguiole, France.

If you haven't already booked yourself a table at one of these spots, what are you waiting for?