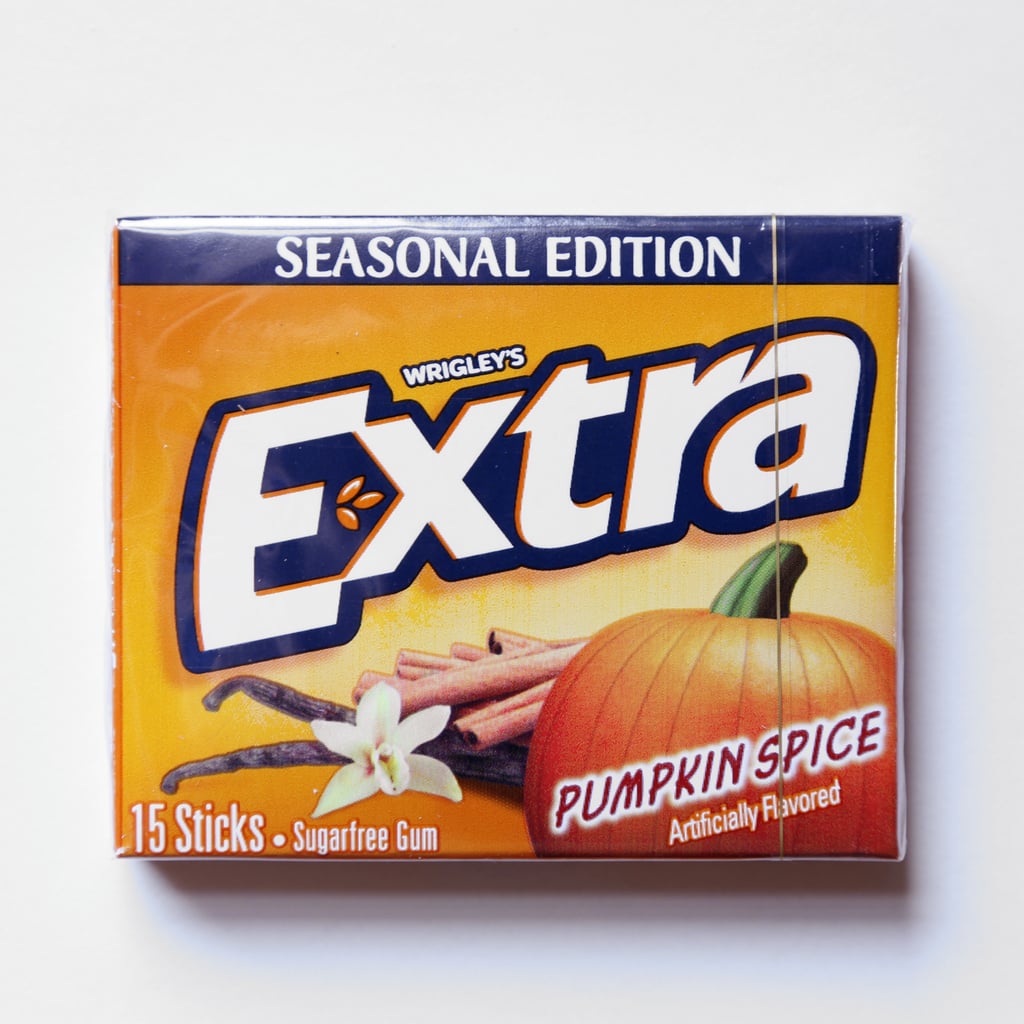 With vanilla bean and cinnamon on the packet of ($1), we thought we were in for a innocuous-flavored gum, but a few chews in, we forcefully spit this stuff out. It’s horrifically sucralose sweet with just a hint of cinnamon flavor. Though not the worst thing we’ve ever tried, it’s pretty darn close.