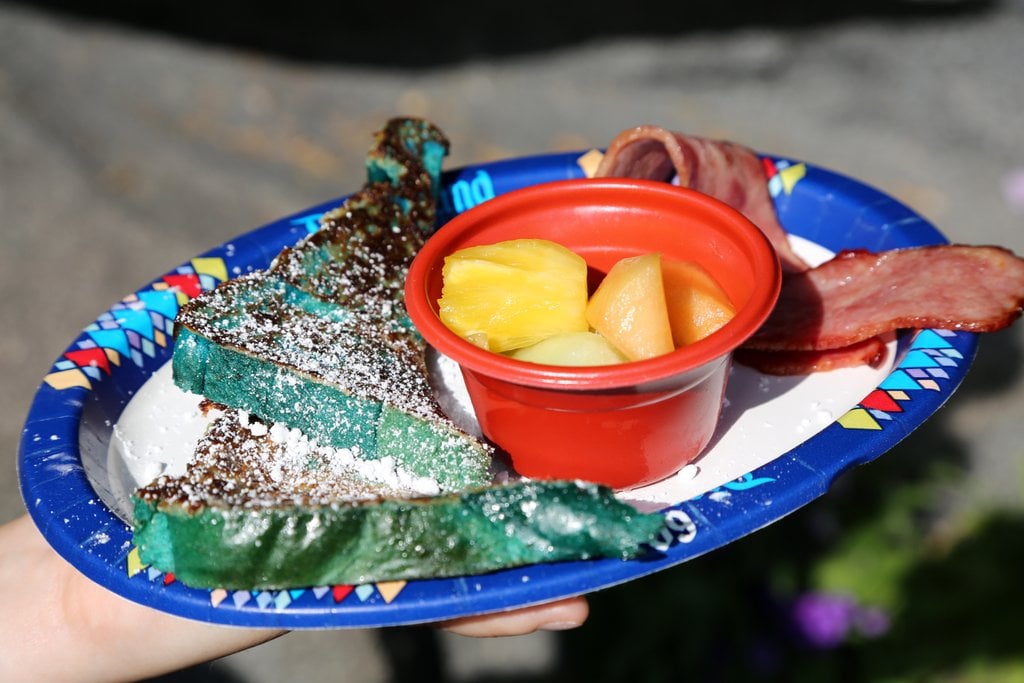 Order From the Kids' Menu

If you don't have a large appetite, order off the kids' menu no matter your age. One of our favorite cheap eats at Disneyland is the Bantha Blue Milk Bread French Toast ($7) from the kids' menu, which is plenty filling for adults, too. Also, it's no secret that the portions at Disney parks are larger than average, so if you and a friend are eyeing a similar menu item such as the lobster nachos, avoid doubling the price by sharing one between the two of you.

Coronavirus
If You're Bored and Wondering What to Do at Home, We've Got You Covered
by Perri Konecky 23/3 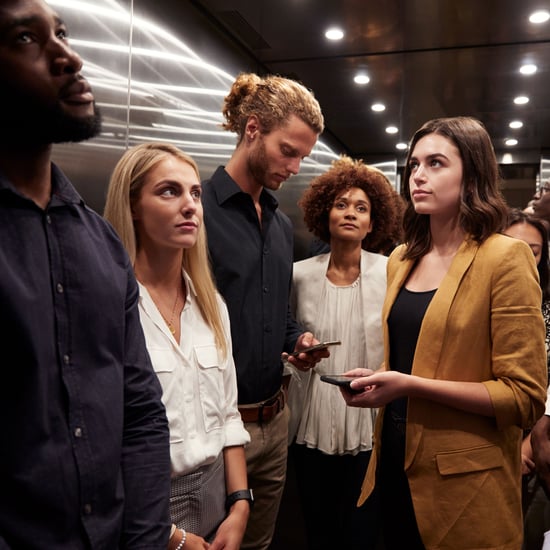