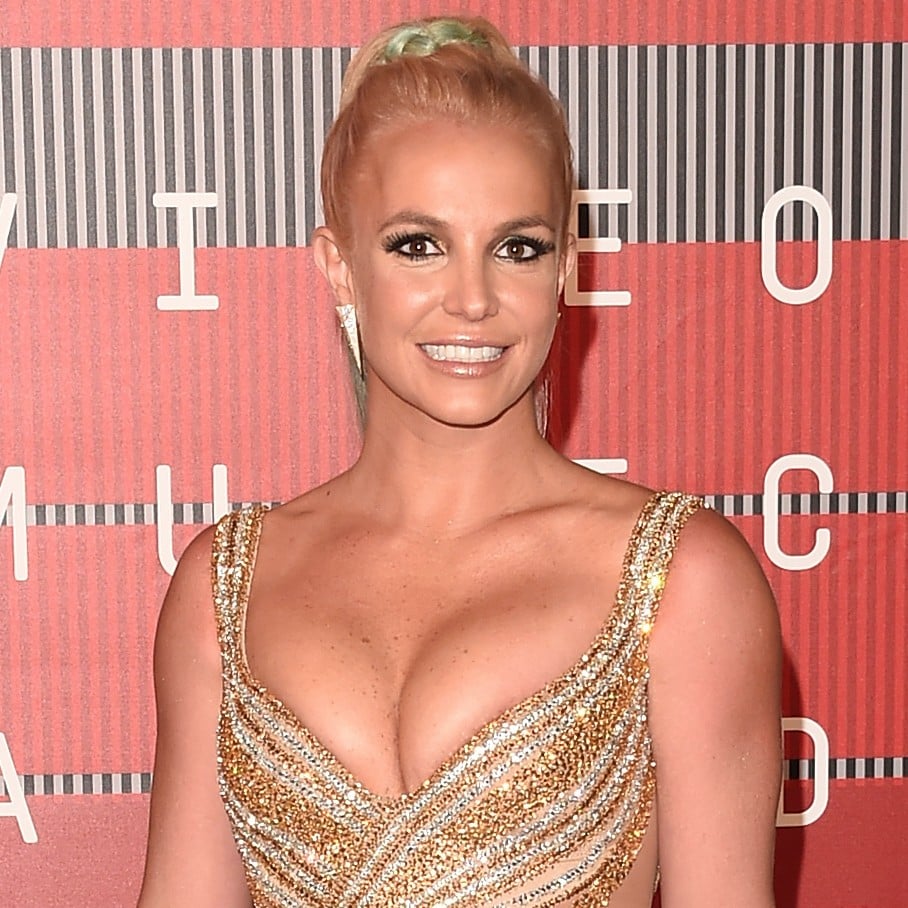 Britney Spears's Old NoHo Penthouse Is on the Market, and It's Unreal

It's Britney, b*itch! The pop star currently resides in a gorgeous Italian villa in Thousand Oaks, CA, but her former NoHo penthouse in New York is now on the market for $7.6 million. The apartment is located at The Silk Building on 14 East 4th St., once occupied by Tower Records in the early '80s. The apartment has a long-standing history of price fluctuation, from the $3 million Britney purchased it for back in 2002 to an asking price of $9 million last year. The astronomical price point didn't interest any buyers, which brought it down to the current number.

The building itself is characteristic of Italian Renaissance architectural styles, while the interior of the four-floor penthouse breathes a more modern, eclectic flair. It occupies the 10th, 11th, 12th, and penthouse floors, covering 4,400 square feet in total. While it's hard to say whether anyone will go for the asking price based on the property's track record, we say this penthouse is worth the splurge. Take a look at what the future resident is in for.