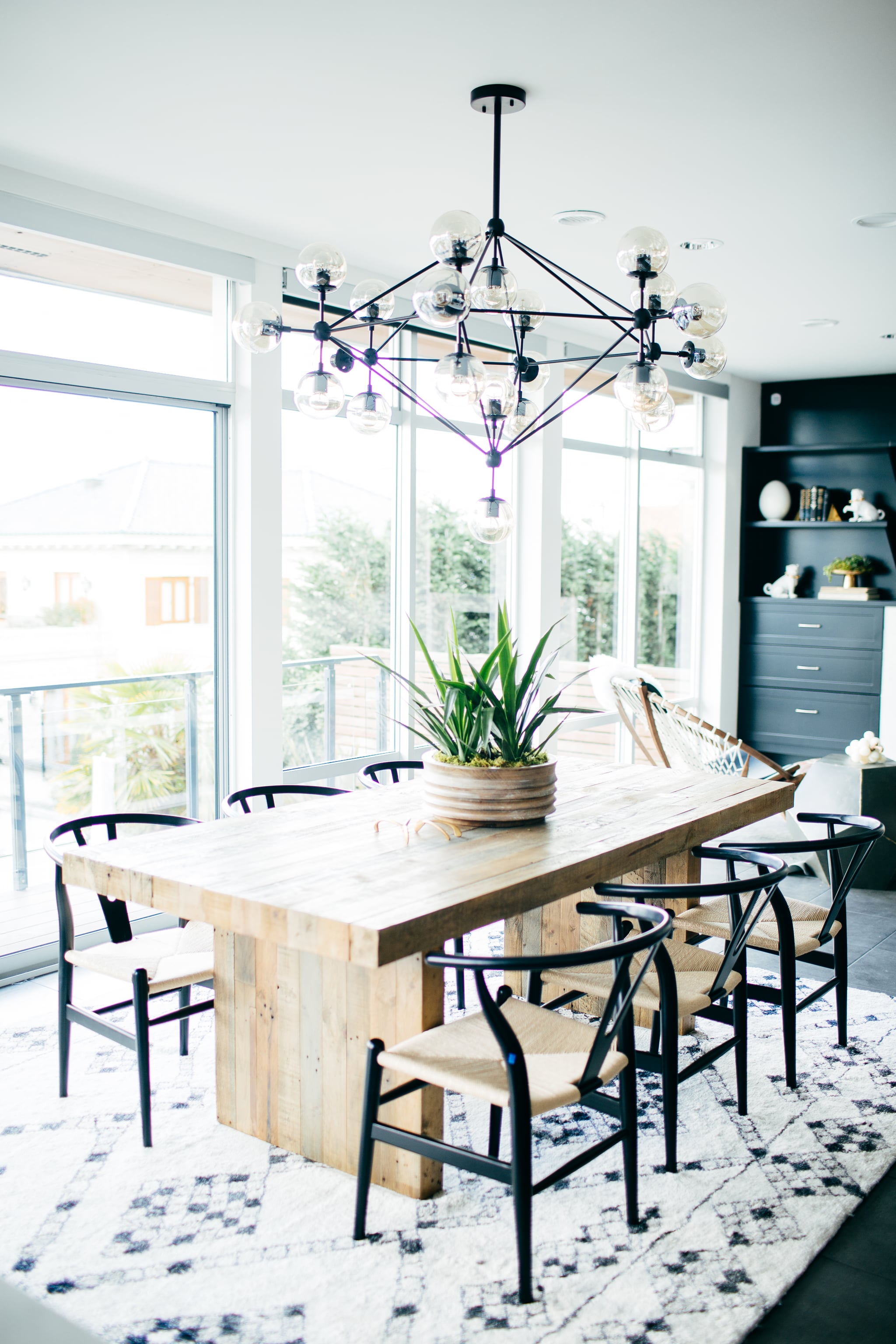 The "Three Little Pigs" house from Fixer Upper season three may be named after a fairy tale, but it's proven to be a complete nightmare for the homeowners. Since moving into the North Waco home a year and a half ago, Ken and Kelly Downs say they've had to deal with late-night ruckus from nearby bars, suspicious activity, and even anti-Fixer Upper backlash from locals angry the show has made local taxes go up. The couple described their neighborhood as the "Wild West" to the Waco Tribune Herald and claim they've endured harassment and intimidation.

All of the Downs' frustrations came to a head, however, in the early morning hours of July 8, when a drunk driver crashed straight through the front of their house. Luckily, the Downs were sleeping in another part of the house and were physically unharmed — but they are emotionally traumatized and blame Waco for doing nothing to crack down on crime in the area and Magnolia Realty for selling them a house in a "bad" neighborhood. Kelly told the Waco Tribune Herald that they "feel deceived by the city of Waco and Magnolia Realty."

While some online commenters echoed the Downs' frustration regarding the police's inaction toward the criminal activity in the neighborhood, most were unsympathetic when it came to claims that Magnolia Realty was in any way culpable or shouldn't have allowed them to buy the property. Commenters note that they chose to purchase the house; they were not forced to do so. Furthermore, the couple had every ability to research the neighborhood before making such a huge investment in it.