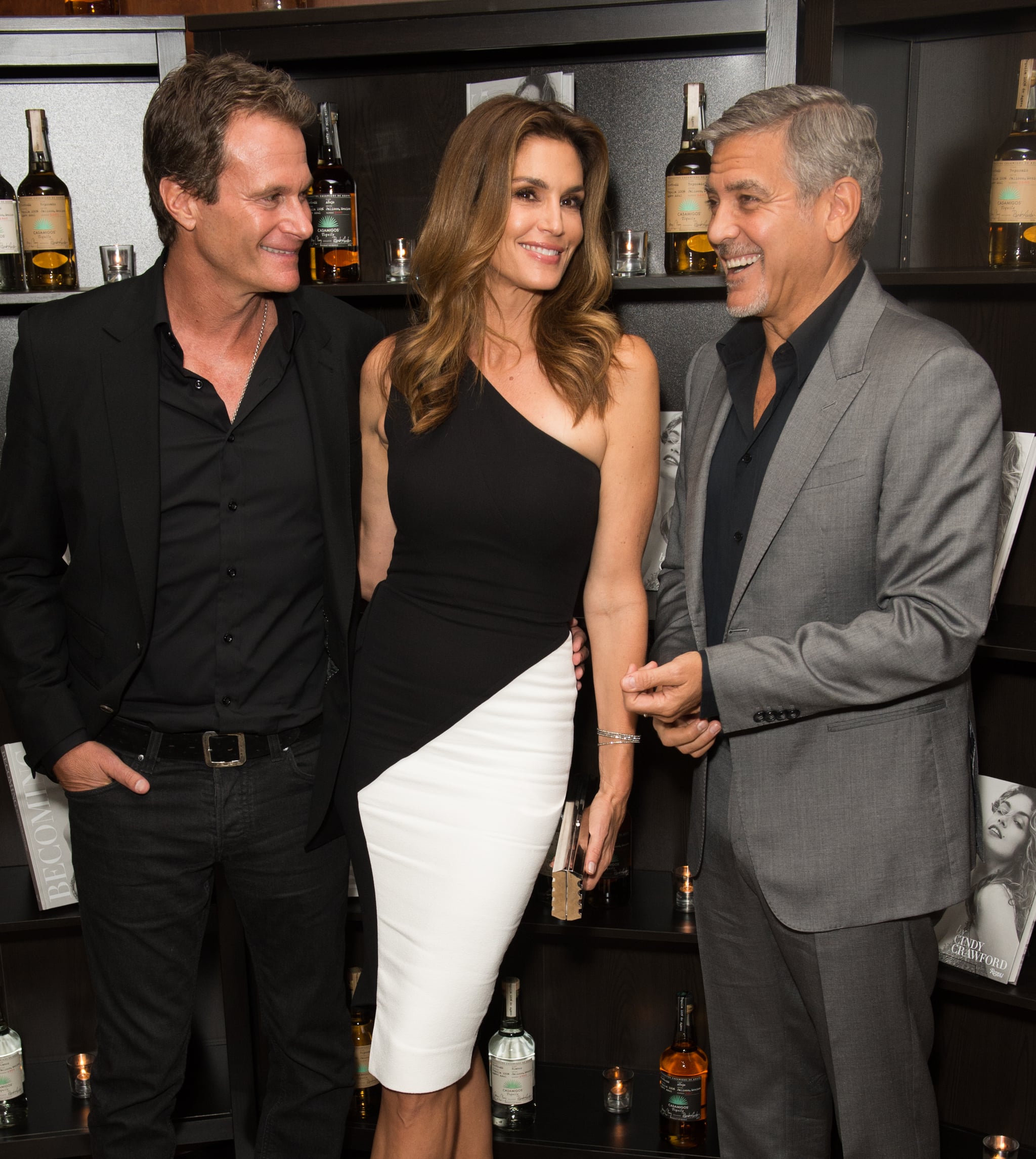 Rande Gerber and George Clooney have taken the next step in their million dollar bromance! Last week, we reported that George and Amal Clooney had recently purchased a luxurious apartment at One Hundred East Fifty Third Street in Manhattan, and now we're finding out that the couple's best friends Cindy Crawford and Rande Gerber have reportedly purchased an "identical apartment, one floor above the Clooneys."

After selling their side by side Mexican mansions for $100 million back in May, it was only a matter of time before the buddies became neighbors again! They've reportedly purchased units in the skyscraper building, which is expected to be completed next year and sounds like it was built for luxurious couples like these two. The building has "hotel-like" amenities, a gourmet marketplace and restaurant by French chef Joël Robuchon occupying the first two floors, a wellness facility with a Pilates and ballet room, a 60-foot sunlit swimming pool, and that doesn't even cover the individual apartments! Each residence is surrounded by breathtaking views of the city and 11-foot ceilings. 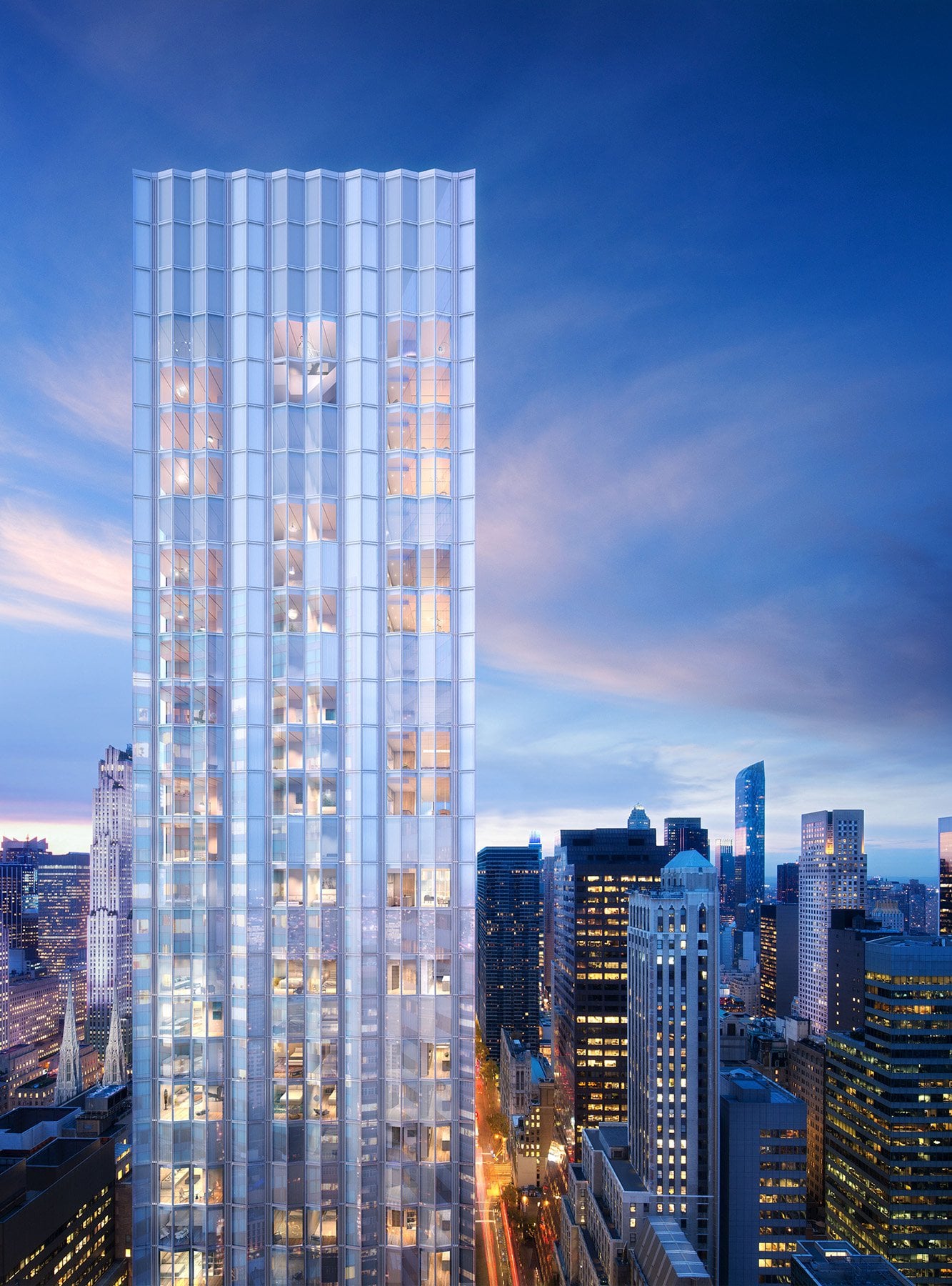 Check out all the photos of George, Amal, Rande, and Cindy's stunning new NYC building here.