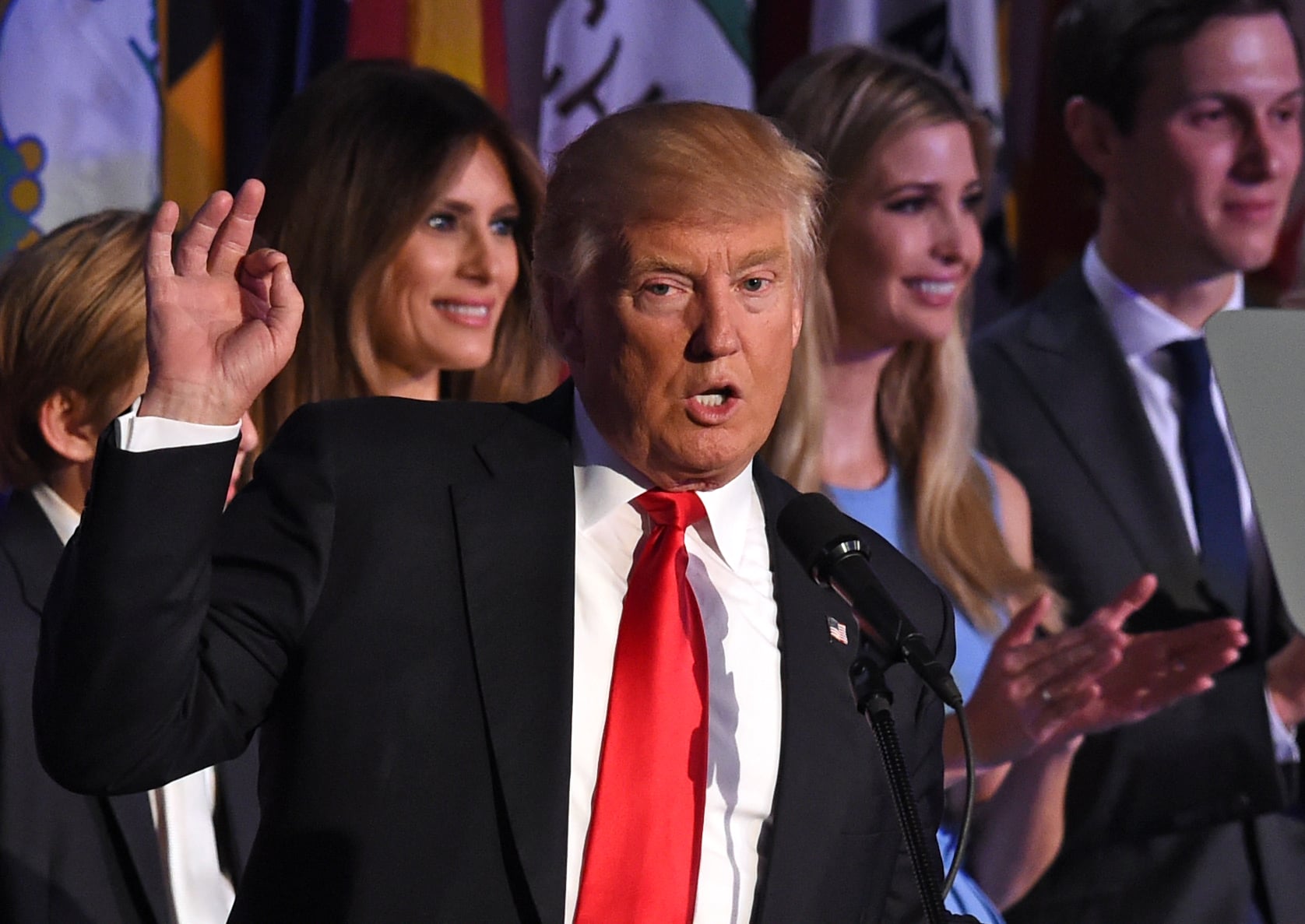 Each time a new president is elected into office they have the opportunity to redecorate the White House, and now that Donald Trump officially won the 2016 presidential election, we're all left wondering if one of the most historical monuments in our country will end up looking like a Vegas hotel. But, all rest assured, back in 2015, the now President Elect said that the glitz and the glamour seen in his real estate properties, will not reflect the way he decorates the White House. "If I were elected, I would maybe touch it up a little bit, but the White House is a special place," he told PEOPLE, adding, "You don't want to do too much touching."

According to a spokeswomen for the White House Historical Association (WHHA), "the President can decide on changes to furniture, artwork, coverings for walls and floors and more." Typically, the First Lady and the President work together, as they have "tremendous decoration discretion." With the decorating decisions in Donald and Melania Trump's hands, we can only hope they hold onto the great history covering the walls of the White House, and leave the gold in New York.