When Timisha of Tool Box Divas moved into what she described as a "dump," the 80s-era kitchen was filled with dated details and slathered in smurf blue – all of which was giving Timisha the blues. With a tight $900 budget and a lot of creativity, she took a hammer to her kitchen and started over. A more modern shade of blue, fresh backsplash and new cabinets were on point, but what we're most impressed with is the countertops. Timisha loved the look of carrera marble, but didn't have the budget to for marble slabs, so instead she covered them with marble tiles. "These days It would appear that tiled countertops are slightly passé but to heck with it," she wrote on Hometalk. "I loved the tiles I found and it was a tiny fraction of the costs of the countertops I'd been checking out in showrooms. And to tell you the truth...I quit like the outcome." We do too! Take a closer look at this clever kitchen makeover on Hometalk. 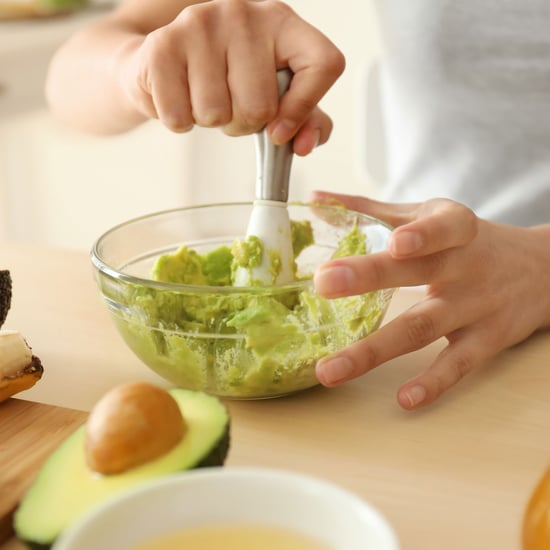 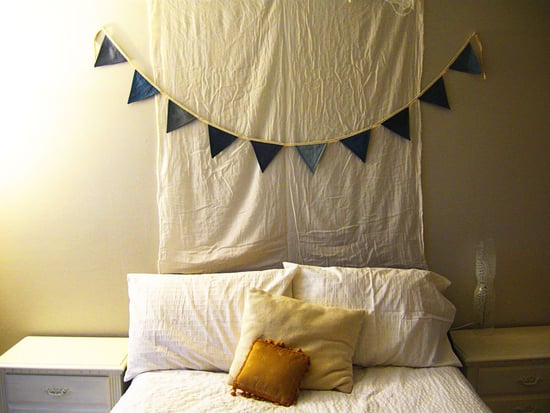