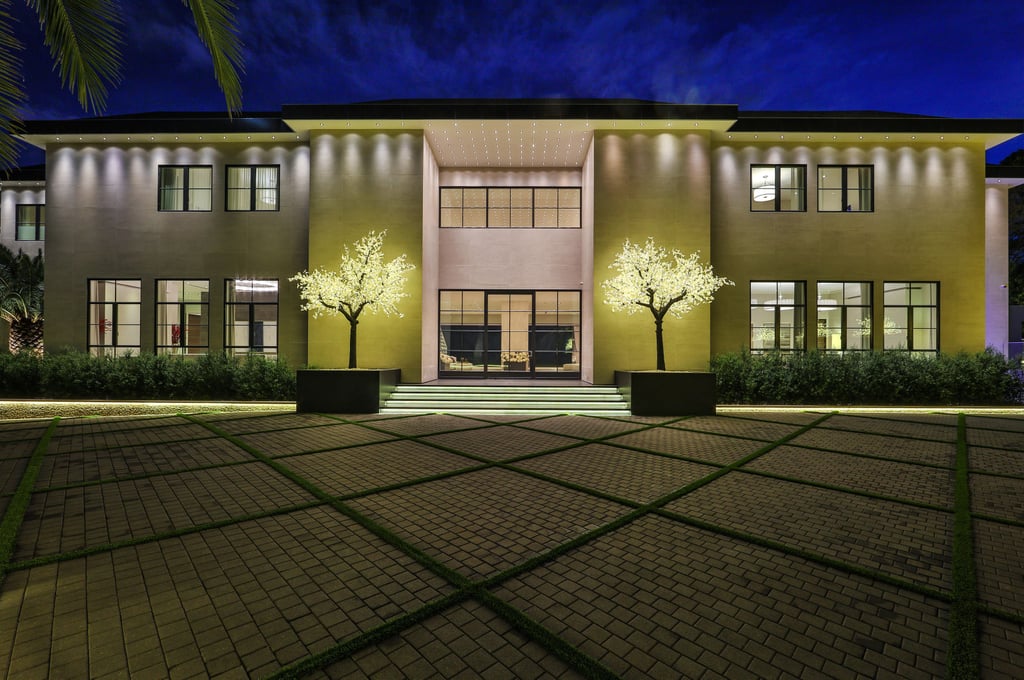 If you had any doubt that Jay Z and Beyoncé live an outrageously glamorous life, look no further than the colossal Holmby Hills home the power couple is reportedly looking at buying. Built on one of the most prestigious — read: expensive and celebrity-filled — streets on the planet, the 38,000-square-foot mansion is on the market for $150 million. Yes, you read that correctly. Ever business savvy, however, the Carters are rumored to be offering a mere $93 million, making the sale practically a deal.

The 10-bedroom, 20-bathroom home sits on the former site of Barbra Streisand's estate and across from Frank Sinatra's old digs. Past neighborhood inhabitants have included celebrity royalty such as Michael Jackson, Marilyn Monroe, Walt Disney, and Elvis Presley over the years — so Queen Bey and Jay Z would fit right in.

As for the home's five-star amenities, the master suite is bigger than even the grandest city apartment at 5,300 square feet and includes a luxurious heated covered patio. There's a full day spa outfitted with a nail salon, beauty parlor, massage room, steam room, and even a zen water wall that flows into an indoor lap pool. The couple would be able to host lavish get-togethers in the lounge, wine room, and movie theater complex that comes complete with its own separate valet entrance (so company doesn't have to stomp through the house). A 10-car garage is supplemented by a driveway that can accommodate up to 50 cars. And for recreation and exercise, there are basketball and tennis courts and a private hiking trail. We're sure Blue Ivy would love exploring the 2.17-acre grounds.

We hope the sale goes through for the long-time house-hunting couple, who are rumored to have lost not one but two houses; the first, a modern mega mansion, to Minecraft creator Markus Persson and the second, a spectacular Hollywood Regency estate, to fashion designer Tom Ford. Browse the gallery to get an inside look at this breathtaking piece of property.

Update 6/18/16: Ginger Glass of Coldwell Banker Previews International has denied that the home was sold to the music megastars."Contrary to the speculation about Jay-Z and Beyonce, 301 Carolwood Drive is not in escrow and is still available for sale," she said in a statement.