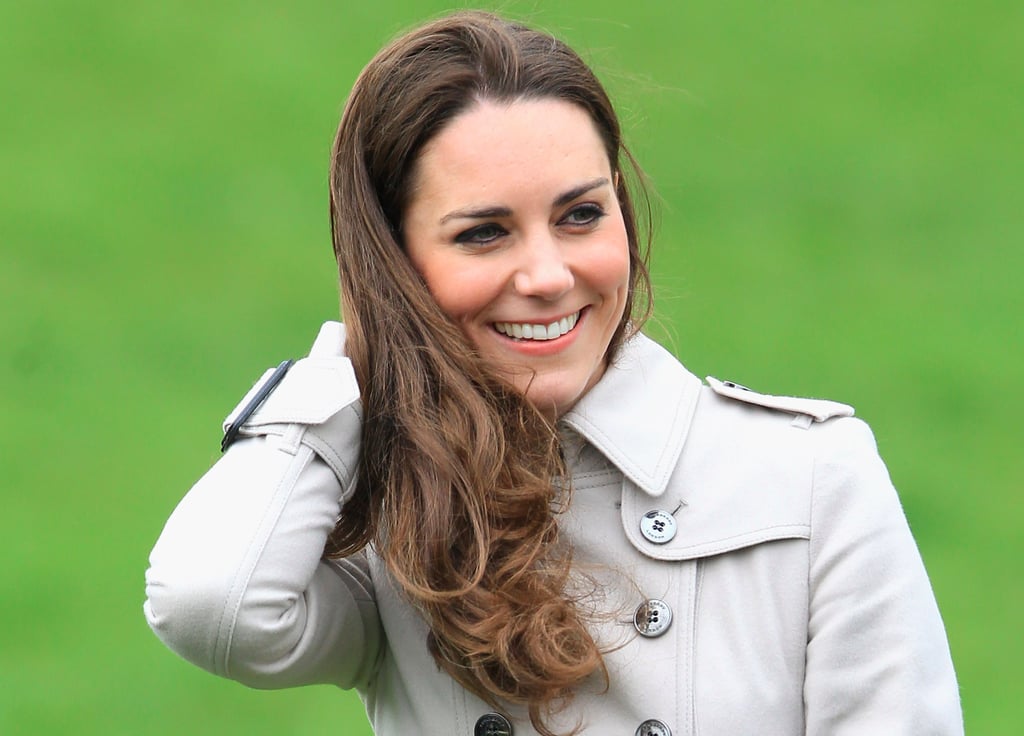 Even Before She Was a Princess, Kate Middleton's Homes Were Practically Palaces

Kate Middleton has traveled extensively for her current role as Duchess of Cambridge, but even before she became a member of the royal family, she was afforded a lifestyle that allowed her to live in beautiful places. From the time she was born in Berkshire, England, in 1982, Kate has resided in cozy brick country homes, stately school housing, and even the former living quarters of the princesses before her.

Kate, William, and their two kids, Prince George and Princess Charlotte, are reportedly moving back to Kensington Palace full-time this year — which hopefully means more inside glimpses of their digs to come. Keep reading to see all of the homes Kate has lived in over the years, from a modest Victorian to a pristine palace.