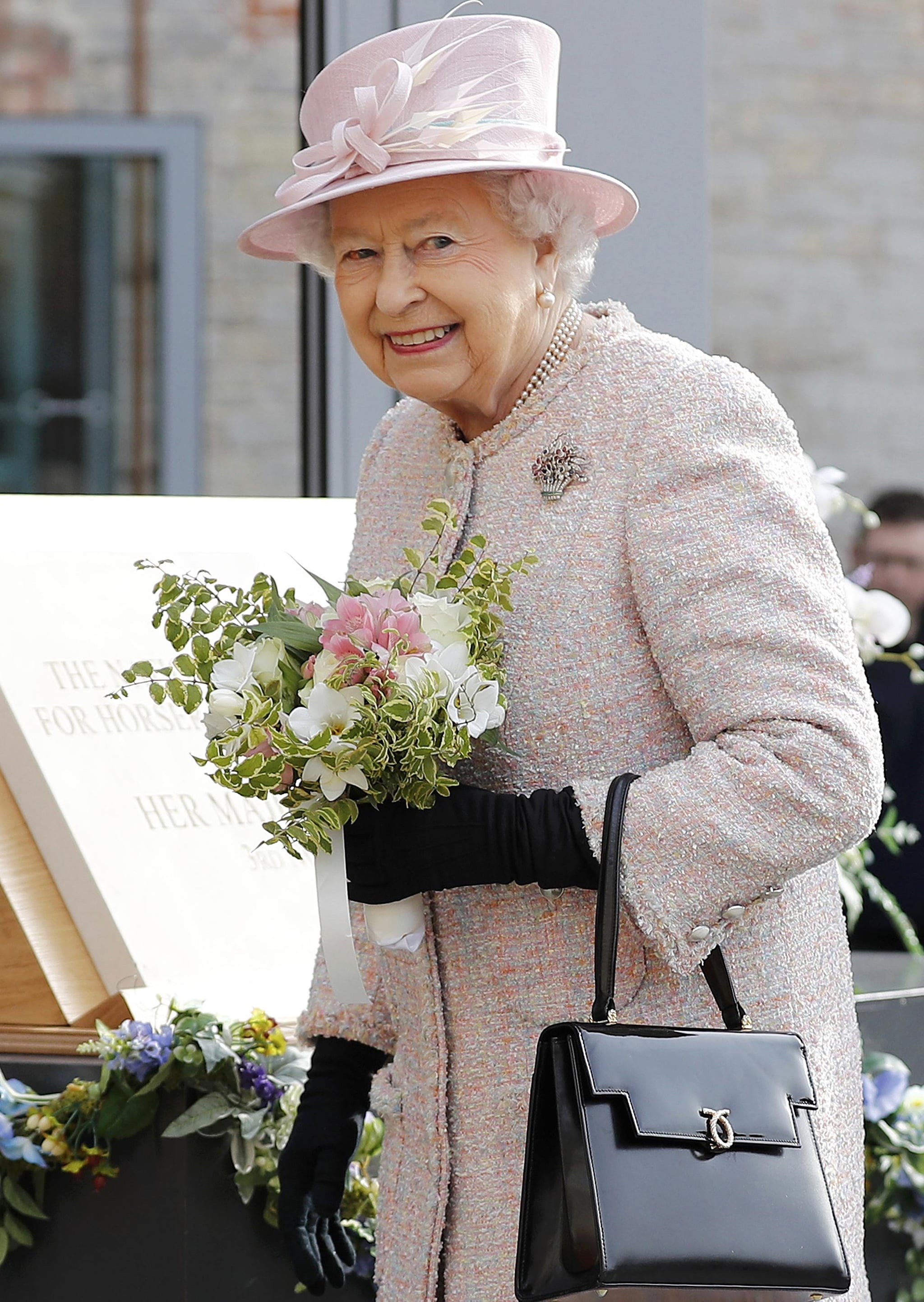 When you live in a home as enormous and lavish as Buckingham Palace, you can expect to have a home-repair bill to match. In April 2017, Queen Elizabeth will embark on a decade-long renovation to her London residence – which anyone who watches The Crown knows is absolutely grand inside. The project has been budgeted for a whopping $460 million dollars. Perhaps even more surprising than the cost is what the renovations will entail.

Instead of refurbishing the palace with a new interior design scheme, including things like drapes, furniture, or carpets, the money is going to replacing the palace's dangerously dated infrastructure, including 60-year-old pipes and cables, 2,500 radiators, 36,000-square-yards of floor boards, 500 pieces of sanitaryware (aka toilets), and 5,000 lighting fixtures.

Not so glamorous, but very necessary according to the UK Treasury, which issued a statement saying, "The project seeks to prevent a serious risk of fire, flood and damage to both the building and the priceless Royal Collection of art belonging to the nation." The updates are designed to extend the life of the property by another 50 years.

Government grants, which come from taxpayer money, will need to be about doubled for the next 10 years in order to pay for the renovations. Tony Johnstone-Burt, master of the queen's household, said in a statement, "We take the responsibility that comes with receiving these public funds extremely seriously indeed; equally, we are convinced that by making this investment in Buckingham Palace now we can avert a much more costly and potentially catastrophic building failure in the years to come. We are also confident that our chosen option – the 10 Year Phased Refit – offers the best value for money whilst allowing the Palace to remain fully operational and occupied."

The queen is expected to continue living in the palace throughout the renovations.