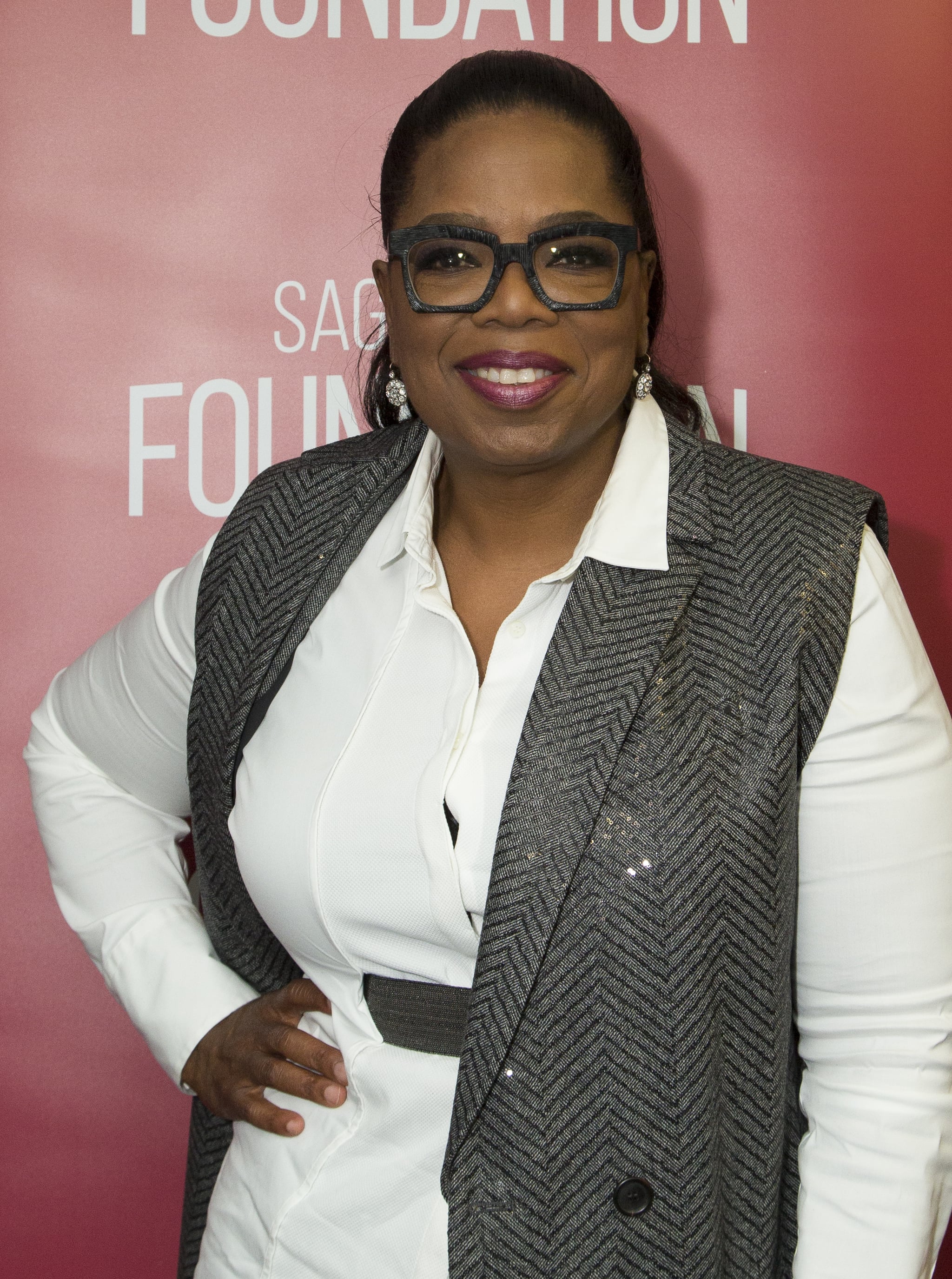 When you're as successful as Oprah Winfrey, you can live as large as Oprah Winfrey. The billionaire thinks nothing of buying Telluride mansions, television networks, and weight loss companies. But one of her most impressive purchases was that of a stunning painting by famed Austrian artist Gustav Klimt. Through her Oprah Winfrey Network, she purchased "Portrait of Adele Bloch-Bauer II" in a 2006 Christie's auction for $87.9 million. A decade later, Oprah resold the dazzling piece for a jaw-dropping $150 million, earning her a profit of $62.1 million. Bloomberg reports that this was one of the biggest private art deals of 2016. Although we would have a hard time saying goodbye to this breathtaking portrait, we have to give Oprah major business props. She knows how to turn every business venture into solid gold.

Related:
Oprah Just Added an Enormous Horse Farm to Her Real Estate Acquisitions – But It's Not What You Think 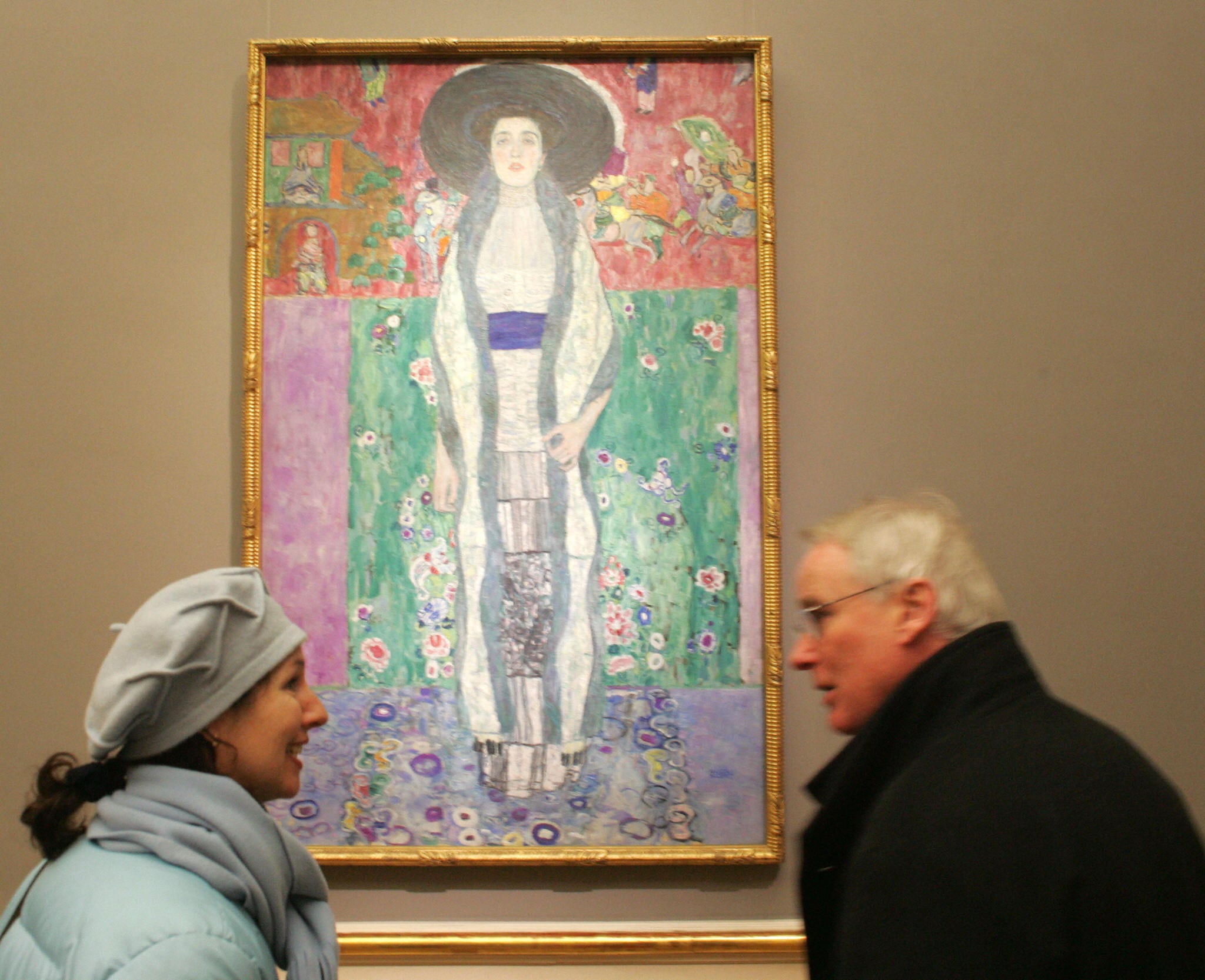