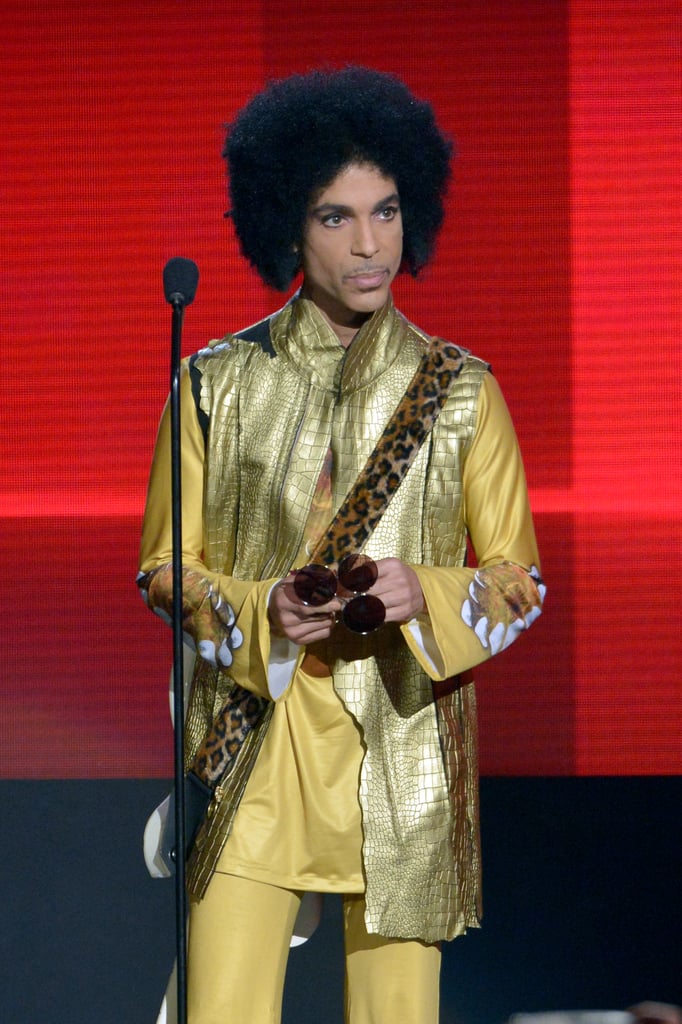 Famed Paisley Park compound in Chanhassen, MN, was where Prince worked, but when he wanted to play, Prince headed down to the Caribbean. The now-deceased artist owned an exquisite $12 million home named Serendib on the island of Providenciales in the Turks and Caicos. He purchased the 10,000-square-foot, 10-bedroom, 10-bathroom estate in 2010. Ideally situated on more than three breathtaking acres, the property includes two private white-sand beaches, a 200-foot boat dock, a lighted tennis court, gardens, a pool, and a separate three-bedroom staff house. There are, of course, Prince-worthy special features including a breathtaking hexagonal living room with ocean views on two sides, a gym, a studio, and a media room.

Robert Greenwood of Christie's International Real Estate told TMZ that Prince was only partially moved in (we can only imagine what a process it is to furnish a house of that size) but had decorated with a few pieces from the Purple Rain set and painted the driveway his signature purple hue. Robert also told the Turks & Caicos Sun that the estate was among the most exquisite in the Caribbean, which explains why we found old vacation rental listings for Serendib with the whopping price tag of $4,000 to $8,000 a night. The sun also reported that Prince was a low-key resident who embraced the privacy island life afforded — he was known to make an appearance at the island's music-filled New Year's celebration, even offering up a surprise performance on occasion. Check out the artist's opulent digs in the gallery here.