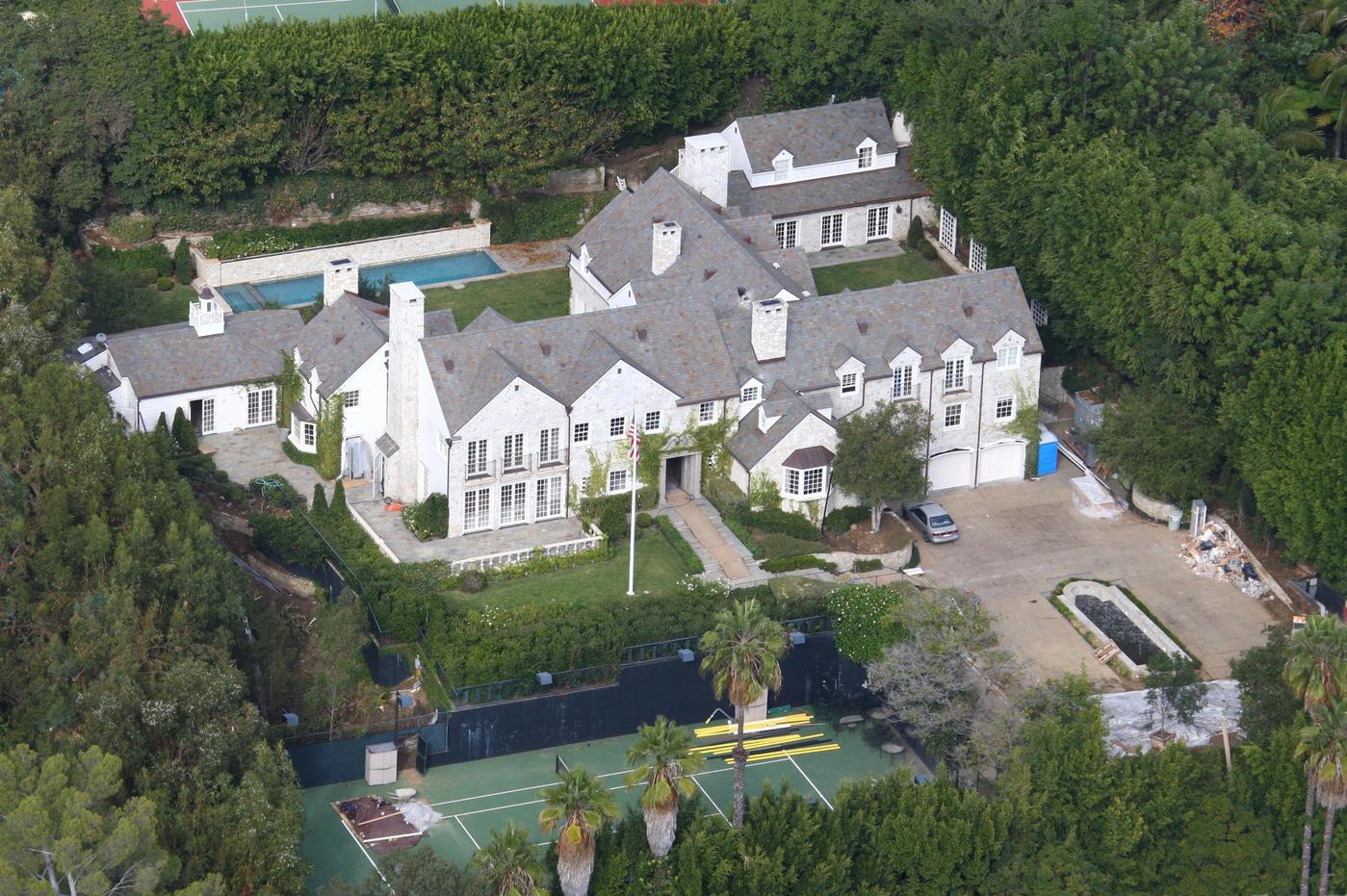 Tom Cruise is apparently over Los Angeles. After selling his Hollywood Hills home to Eva Longoria, Tom Cruise is parting with his second LA property. Tom's 10,000 square foot mansion sold to billionaire Leon Black for $40 million. Though Leon purchased the home for $5 million less than Tom's asking price, Tom still posted a gain since he bought the home in 2007 for $32.5 million. The property has sentimental history, since Tom purchased this home with Katie Holmes while they were married.

The estate itself is the definition of mega mansion. On top of a tennis court, dual guest houses, and a swimming pool, the main house has seven bedrooms and nine bathrooms. Consider us curious what Tom's new home will boast.