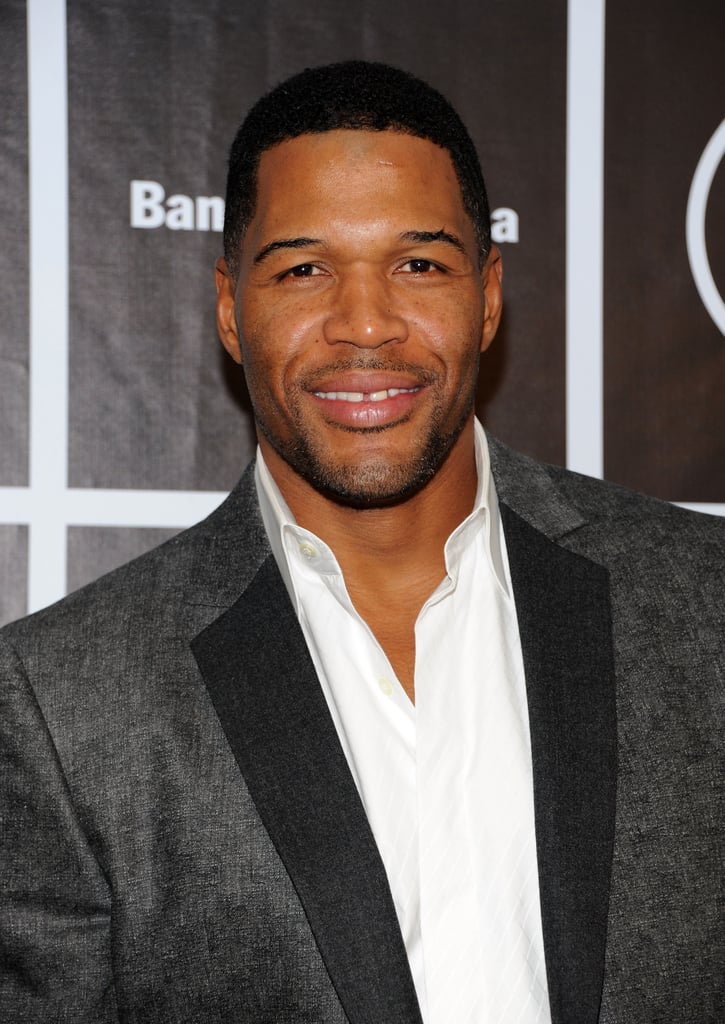 Story: Since retiring from the NFL, Michael has built a lucritive career on TV and scooped up some serious cash in real estate on the side. The GMA host bought this Beverly Hills home for $7.9 million in May 2012. In June of 2013, after doing nothing to the home, he turned around and sold it for $11 million in an off-market deal. Shockingly, the buyer likely bought the property for the land and tore down the house.

Celebrity News
Sia Just Announced That She Adopted a Son, and We Are So Excited For Her
by Murphy Moroney 15/1
Latest Home & Garden