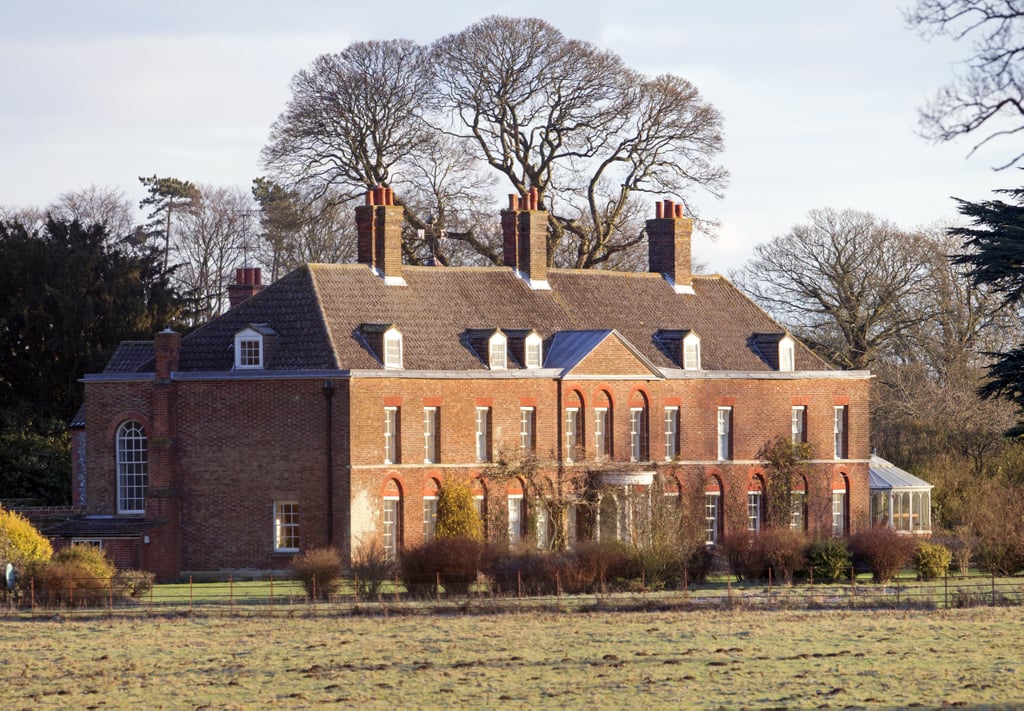 Anmer Hall, a late-Georgian country house located on the Sandringham Estate in Norfolk, was gifted to Prince William by his grandmother, Queen Elizabeth II, in early 2013. After extensive renovations — including a new kitchen, new roof, and the addition of a conservatory — Will and Kate, along with Prince George and a newborn Princess Charlotte, moved into the 10-bedroom mansion in 2015. Anmer Hall has been a part of the royal estate since 1898, and includes a private pool and tennis court; Sandringham is also where Her Majesty and the rest of the royal family spends the holidays.

While Anmer Hall has served as the primary residence for Kate for a couple of years now, it's been reported that the foursome will be returning to Kensington Palace full-time as they begin to fulfill even more royal responsibilities passed down from the Queen (and as Prince George gears up to attend his dad's alma mater, Wetherby Pre-Prepatory School). Even after they head back to the palace, they will likely continue to visit Anmer Hall as a vacation home.