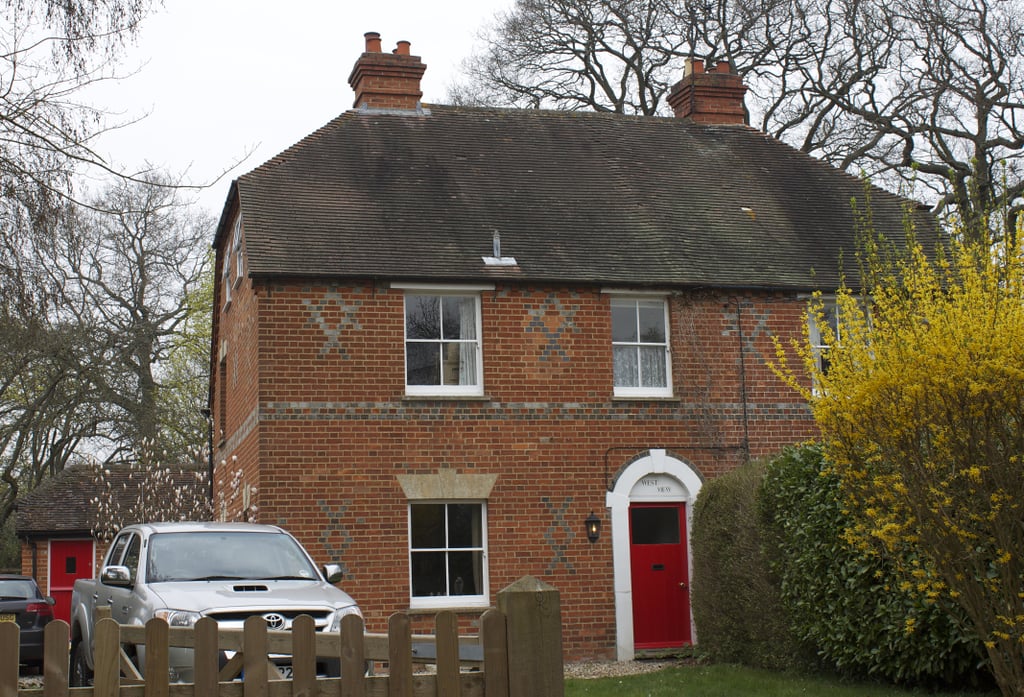 In 1979, Kate's parents, Michael and Carole Middleton, purchased this modest, four-bedroom brick Victorian "with a cramped kitchen" in the village of Bradfield Southend in Berkshire, England. It is the house that Kate was brought back to after her birth in 1982. When she was 2 years old, the family was relocated to Amman, Jordan, where Michael worked as a flight dispatcher for British Airways. After returning to England in September 1986, the Middletons continued to live in West View until Kate was 13.