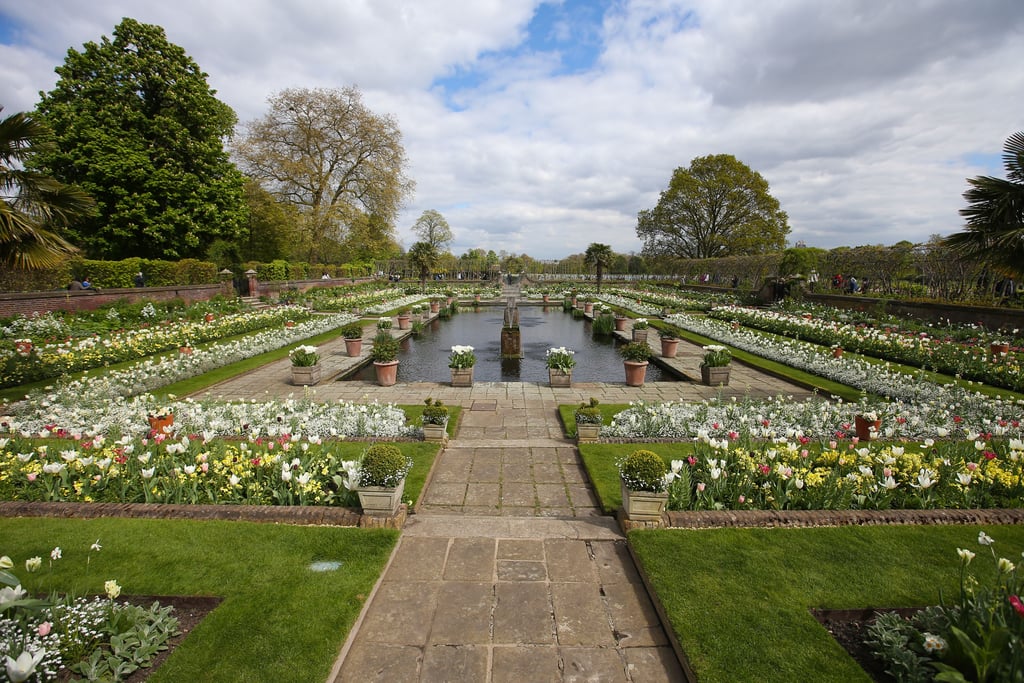 William and Harry chose to honour the 20th anniversary of their mother Princess Diana's passing with a garden at her former home — which of course is still their home now. The newly named White Garden replaces what used to be referred to as the Sunken Garden, and apart from poignantly abundant forget-me-nots is planted in all-white blooms. Spring planting includes tulips and narcissii and in summer there will be roses, cosmos, guara and ornamental grasses.