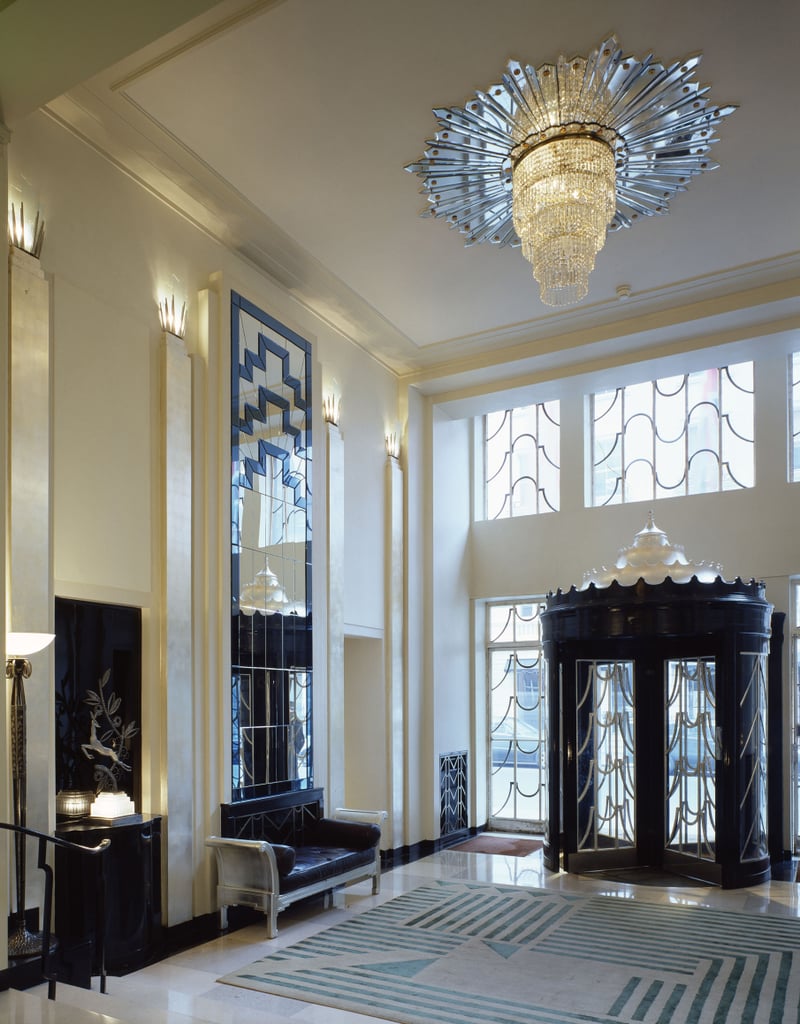 The original hotel was made up of several houses knocked together, and Queen Victoria and Prince Albert were the first royal visitors in 1860. The hotel's royal pedigree was sealed, and during the Second World War many exiled heads of state stayed there. In fact while King Peter II of Yugoslavia and wife were in residence, she gave birth to their son. British Prime Minister Winston Churchill declared that their room (no. 212) could be declared Yugoslavian territory, so that their son could be born on his own country's soil. The hotel was so popular with royalty from all over the world that it's been reported in 1947 when a diplomat called and asked to speak to the king, the concierge replied: "Certainly. which one?"

The queen is a big fan of Claridge's. She hosted Prince Charles and Princess Diana's wedding reception on the premises, and it turned into a pretty raucous celebration. The queen's table included Princess Grace of Monaco, and US First Lady Nancy Reagan, but there was no other formal seating, and the queen's sister Princess Margaret was seen eating her scrambled eggs while sitting on the floor. All the guests wore sailor's hats, there was a conga-line of dancing guests and the queen didn't leave until 1:30 a.m.

William and Kate have since been to Claridge's for assorted official engagements, with sadly no conga-lines reported.