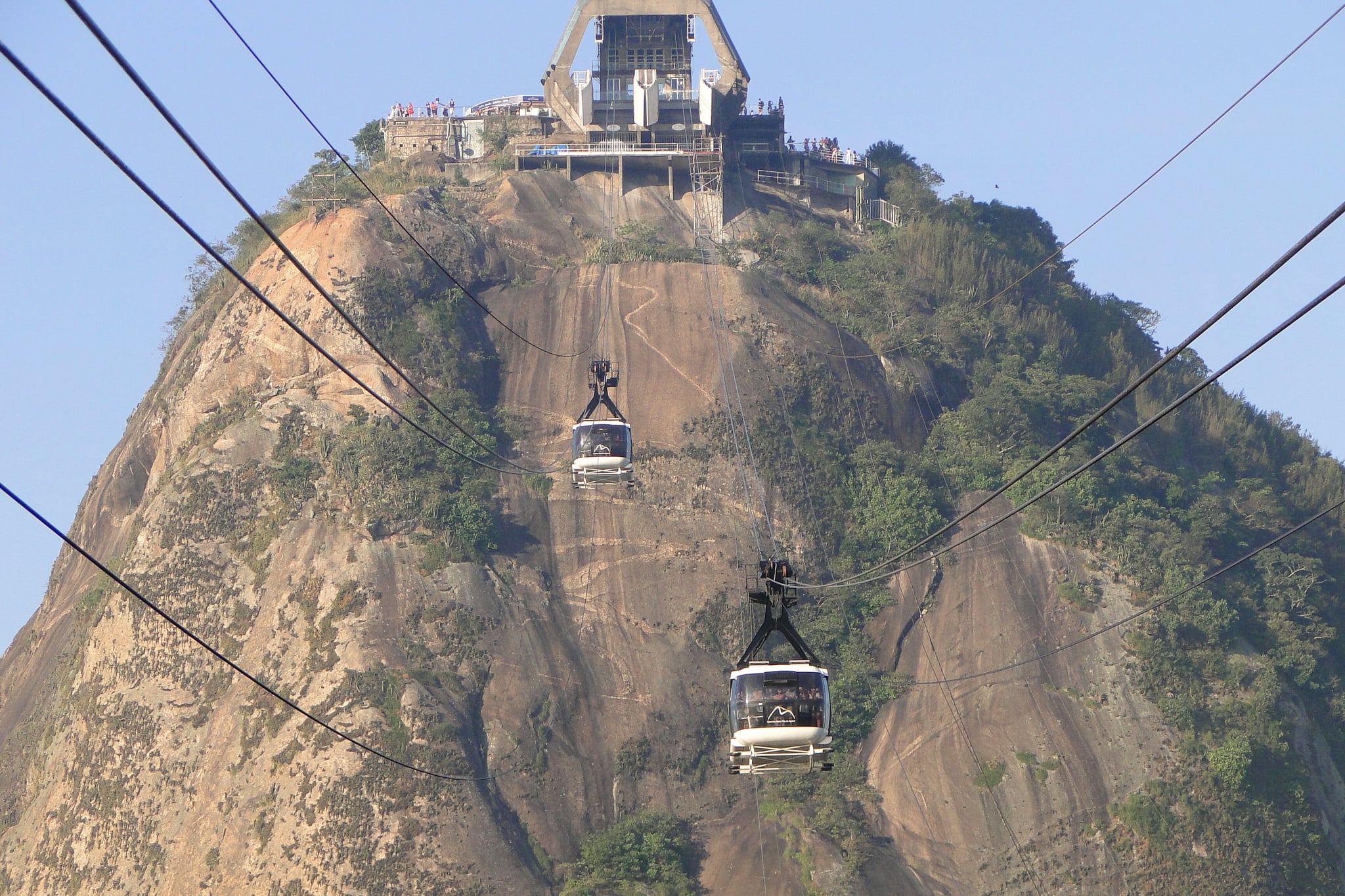 Though construction hasn't yet started, rumor has it that you may be traveling around Abu Dhabi via cable car very soon.

According to a press release, the project is still "under study," but it seems that it may soon be a reality.

"The Department of Municipal Affairs & Transport indicates that the Cable Car (Teleferic) Project Al Maqtaa and Al Bahya had been revealed as part of a portfolio of proposed projects and future investment opportunities in Abu Dhabi.

"It forms part of the futuristic vision of the capital city Abu Dhabi and suburban areas comprising modern structures as well as multiple recreational, residential and service facilities. When the project enters final approvals stage, it will be announced officially in the media at a broad base."

The proposed project will cost about 350 million dirhams, and will have five stations. The cable car system will begin at Al Maqta Creek, which is parallel to Abu Dhabi-Al Ain Road.

"The project then turns to the Arabian Gulf Street in a route parallel to Musaffah Bridge to terminate at the fifth and final station at the Canal Project and Al Barri Souk."

Though there's no word on when the project will be confirmed or when construction could potentially begin, but with flying taxis on the horizon, there's really no limit to ways to get around the UAE!