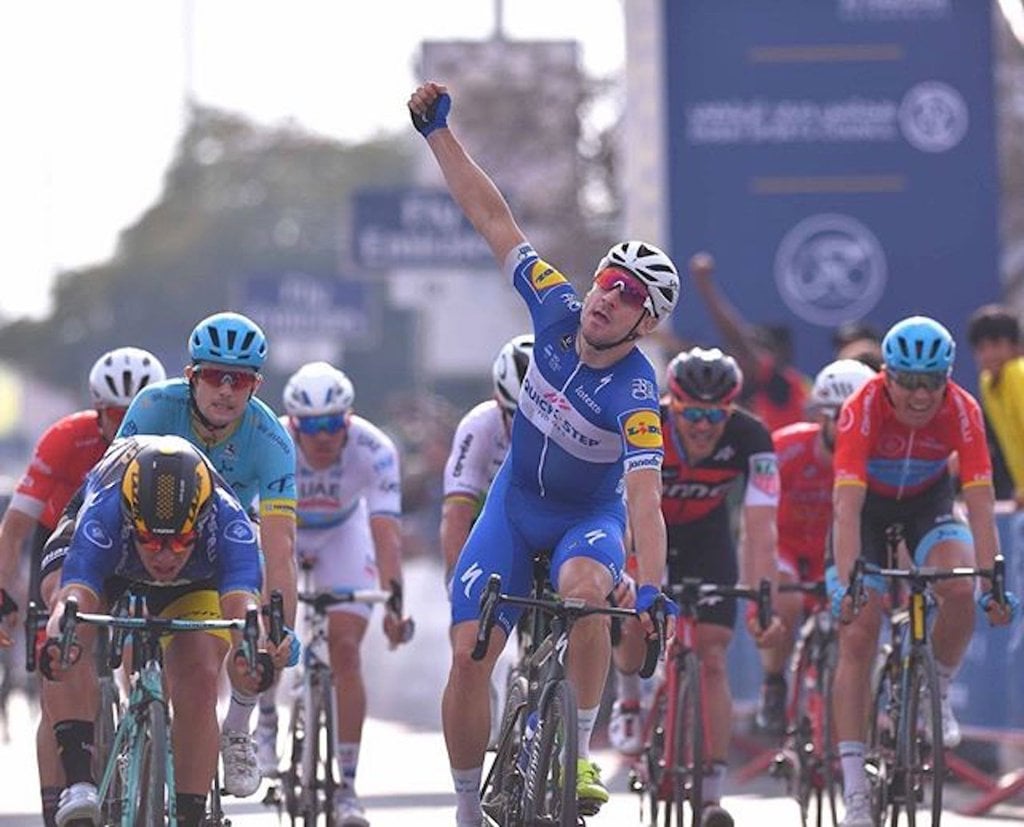 While the 2018 Dubai Tour has come to a close, cyclists are taking on another city in the UAE, and they're set to hit the nation's capital beginning today.

A number of road closures are set to take place over the next few days, and Abu Dhabi Tour Tweeted out more specific information so you don't get stuck.

Here it is, the first stage of this year's race, ready to set the scene for another exciting edition of the Abu Dhabi Tour. Who do you think could win Stage One and take the leader's jersey?#RideToAbuDhabi pic.twitter.com/p6Q6sgTiZW

According to the official website, "Rui Costa is title holder. Last year, he won the summit finish at Jebel Hafeet ahead of Ilnur Zakarin after a 10.8 kilometres ascent."

Will he defend his title? We'll find out soon!