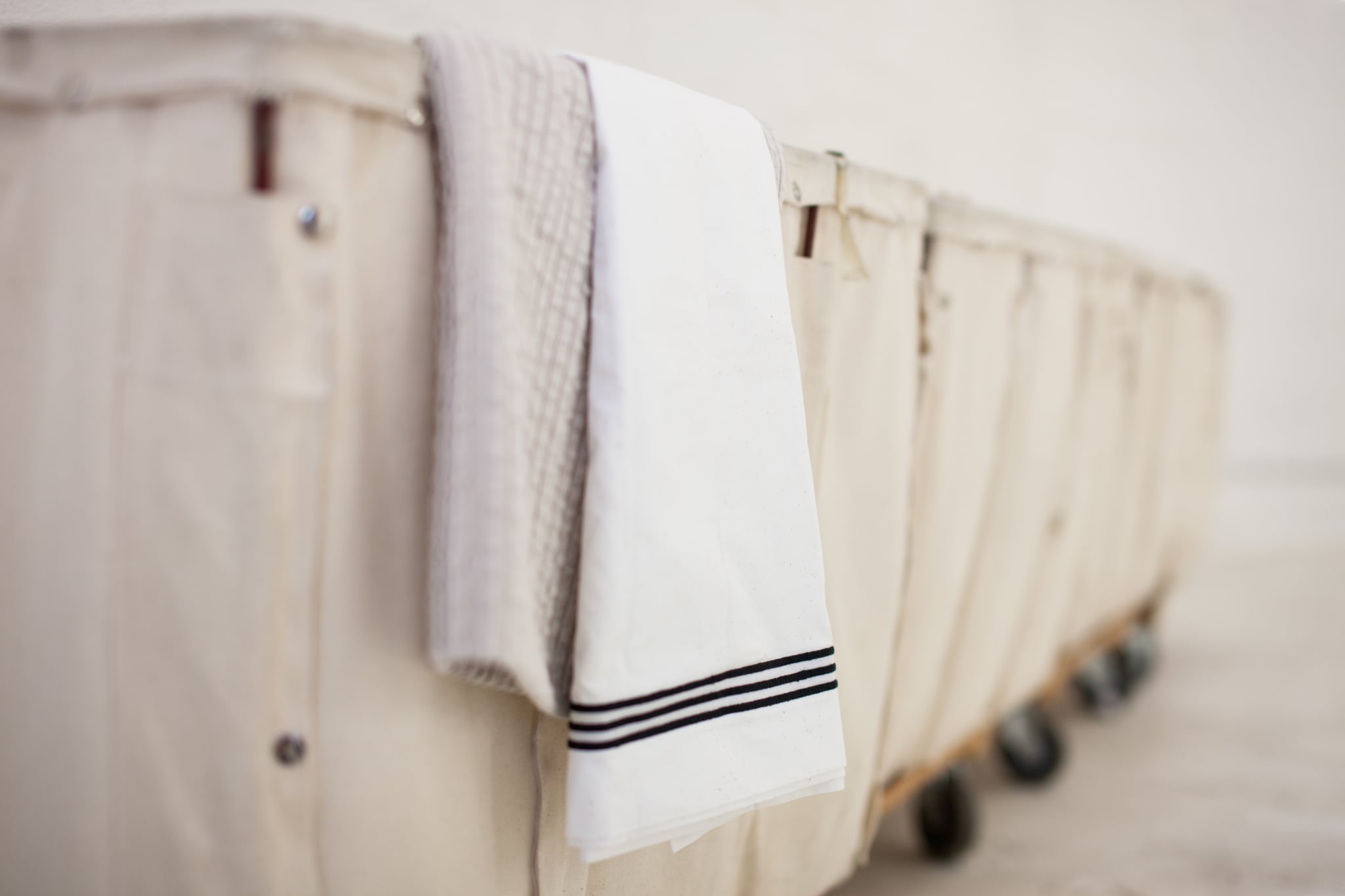 Who knew that two pegs and a washing line could kick up such a fuss?

In many cities in Gulf countries, you can get fined for hanging your laundry outside. In Kuwait, those living in apartment buildings will have to pay between $331 and $995 for the offense of basically giving us sore eyes.

The idea behind this is to better govern hygiene and deal with the issue of "visual pollution," Albawaba said.

In fact, France has had this rule in place for the same purpose. In Paris, it is illegal to hang clothes outdoors, and in many posh areas within the US and Canada, the same rule applies.

In our neck of the woods, the Southern Governorate of Bahrain introduced a ban on drying laundry on balconies and on rooftops last summer. But for them, it was more about the provocation and disrespect of hanging your underwear for all to see than it is about the way it detracts from the aesthetic, and even play a part in lowering the value of the property.
While banning this universal, age-old tradition is bad for the environment and the pocket (as those who don't have dryers now need to get one or find a good laundromat service), we're pretty sure this law will be more so enforced in the posher parts of town.

For the rest of us that live somewhere in between the two demographics, the moral of the story is: don't air your dirty (or, I guess, clean) laundry in public.