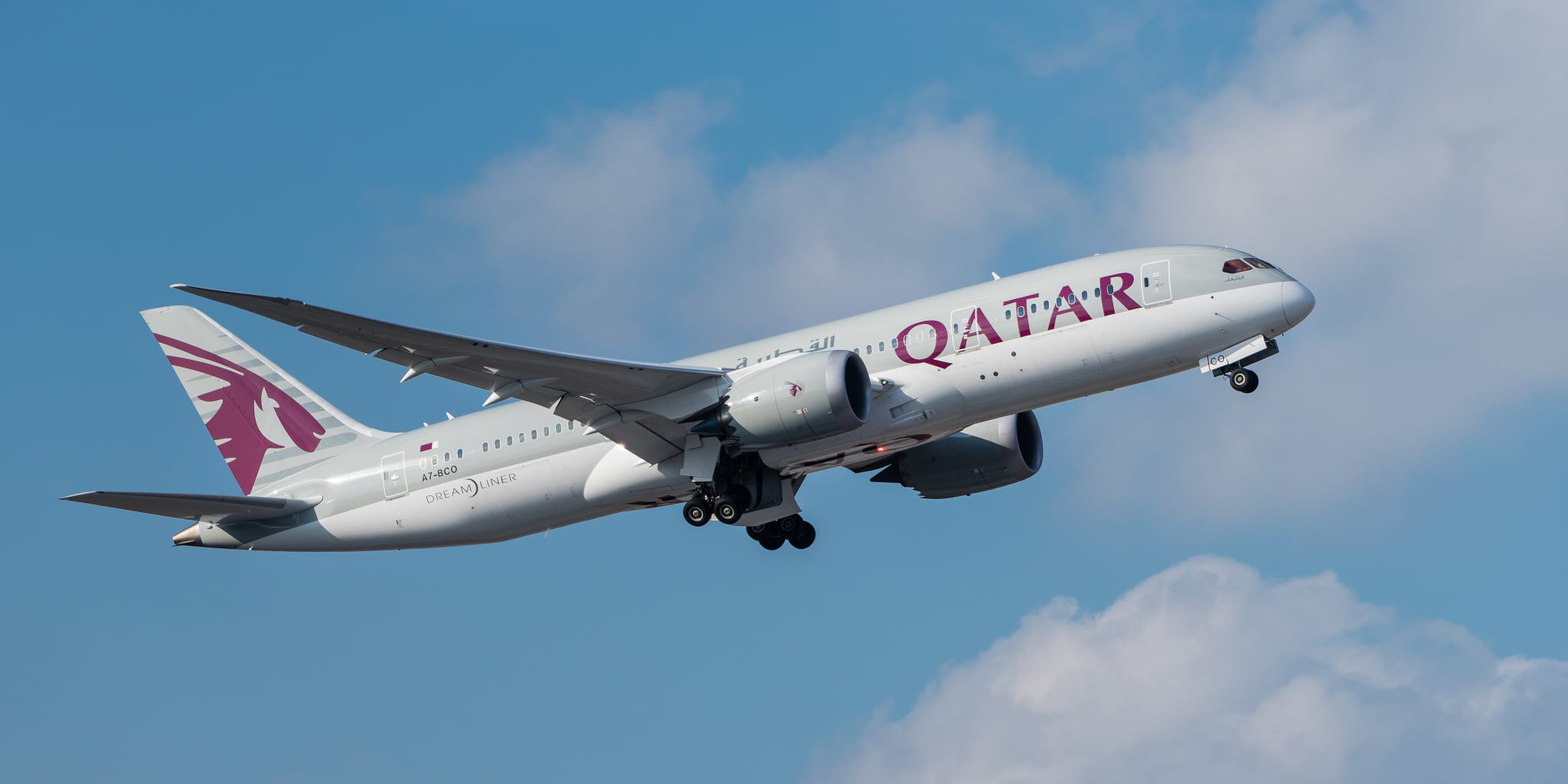 Early this morning, four countries--the UAE, Saudi Arabia, Bahrain, and Egypt--announced that they were cutting all diplomatic relations with Qatar.

The move means a number of things, but one of the biggest and most immediate effects has to do with air-travel.

As of tonight, airspace in the four countries will close to all traffic to and from Qatar, meaning that thousands of people with pre-booked trips will have to find other arrangements. Etihad, Emirates, FlyDubai, and Air Arabia all announced that their last flights to and from Doha will operate in the early morning hours of Tuesday, June 6.

You are not able to make bookings into or out of Doha on the airlines' websites at the moment.

In statements issued by the airlines, spokespeople said that the change in flight routes was in compliance with the countries' new rulings.

In addition to the airlines' suspension of flights into and out of the Gulf nation, airspace in the UAE has also been closed to any Qatari-owned flight. This means that Qatar Airlines, one of the Gulf's biggest carriers, will no longer be allowed to land in the UAE.

Further, Saudi Arabia has closed airspace, sea ports, and land borders-- the last of which may have major implications for Qatar, as 40 percent of the country's food comes over their land boarder with Saudi.

The timing of this move is particularly problematic for travelers, as many people will head out of town in a few weeks for the Eid holiday.