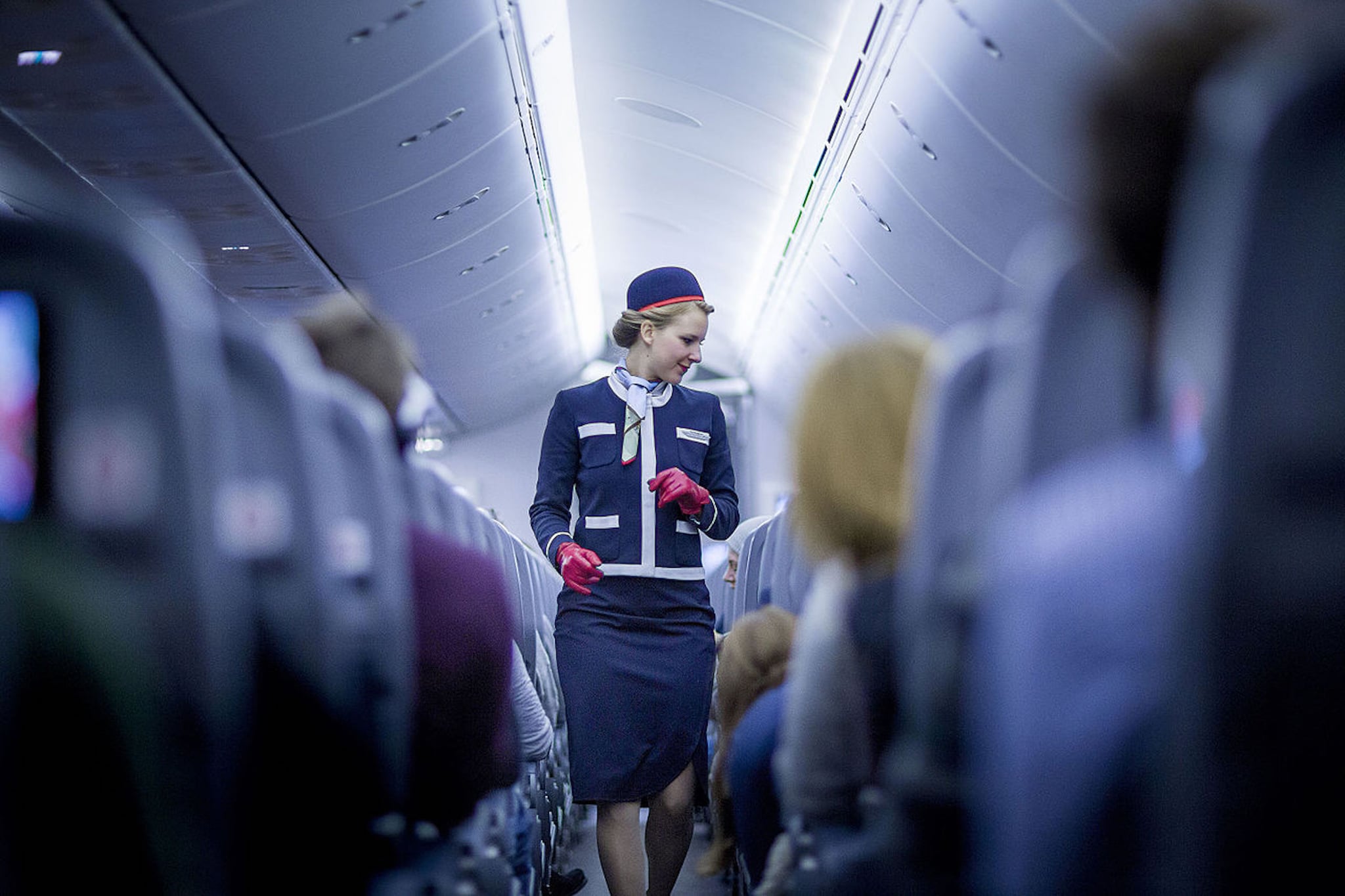 Before take-off and landing, and even mid-flight, airline pilots give instructions to their cabin crew...over the loud speaker.

The terms sound simple enough, but for passengers, we don't always know what they mean. Business Insider spoke to seasoned pilot Patrick Smith, who is also the author of the book Cockpit Confidential, to help break down some of the terms most commonly used by airline-insiders. Read the guide, and listen up next time you fly!

Doors to arrival and crosscheck

"The announcement, usually made by the lead flight attendant as the plane is approaching the gate, is to verify that the emergency escape slides attached to each door have been disarmed — otherwise the slide will deploy automatically as soon as the door is opened."

"A racetrack-shaped course flown during weather or traffic delays," Smith wrote. "Published holding patterns are depicted on aeronautical charts, but one can be improvised almost anywhere."

"A colloquial term for a jolt of turbulence."

"According to Smith, a pilot or flight attendant who is deadheading onboard a flight is one that is traveling to a destination to be repositioned as part of an on-duty assignment. "This is not the same as commuting to work or engaging in personal travel," he clarified."

"The ramp is the area closest to the terminal where planes and vehicles are active such as the aircraft parking zones."