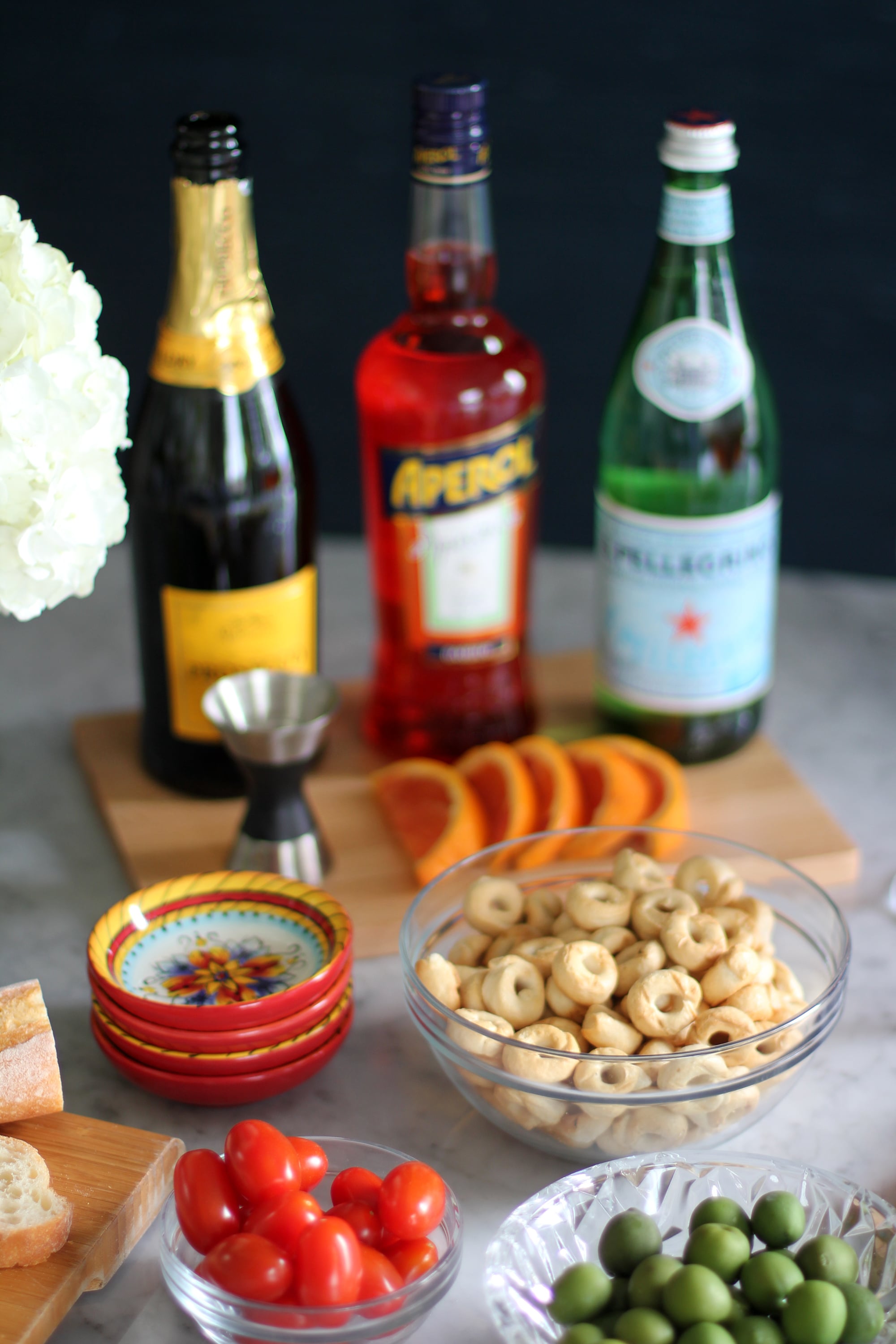 There have been attempts in the past to make getting an alcohol license in the United Arab Emirates less of a process. And now it's easier than ever thanks to a new website set up by African + Eastern. The largest importer and exporter of liquor in the Middle East has launched a platform dedicated to drinking responsibly and not landing in hot water with the law while you're at it (you could be slapped with a fine, lose your visa, be deported or sent to jail).

Apparently, only 10 percent of those who need to, have a license and www.alcohollicensedubai.com enables you to apply and renew at the click of a button for AED270 annually.

Usually, you'd have to go to a store to apply, and last year Freedom Pizza even came up with a convenient plan to get those eligible (non-Muslims aged over 21) covered. But this has been a long time coming!

It's a common myth in the emirate that you can't apply for a license if your name isn't on the tenancy contract but you actually can if you get a NOC from the person whose name is.

So what are you waiting for?