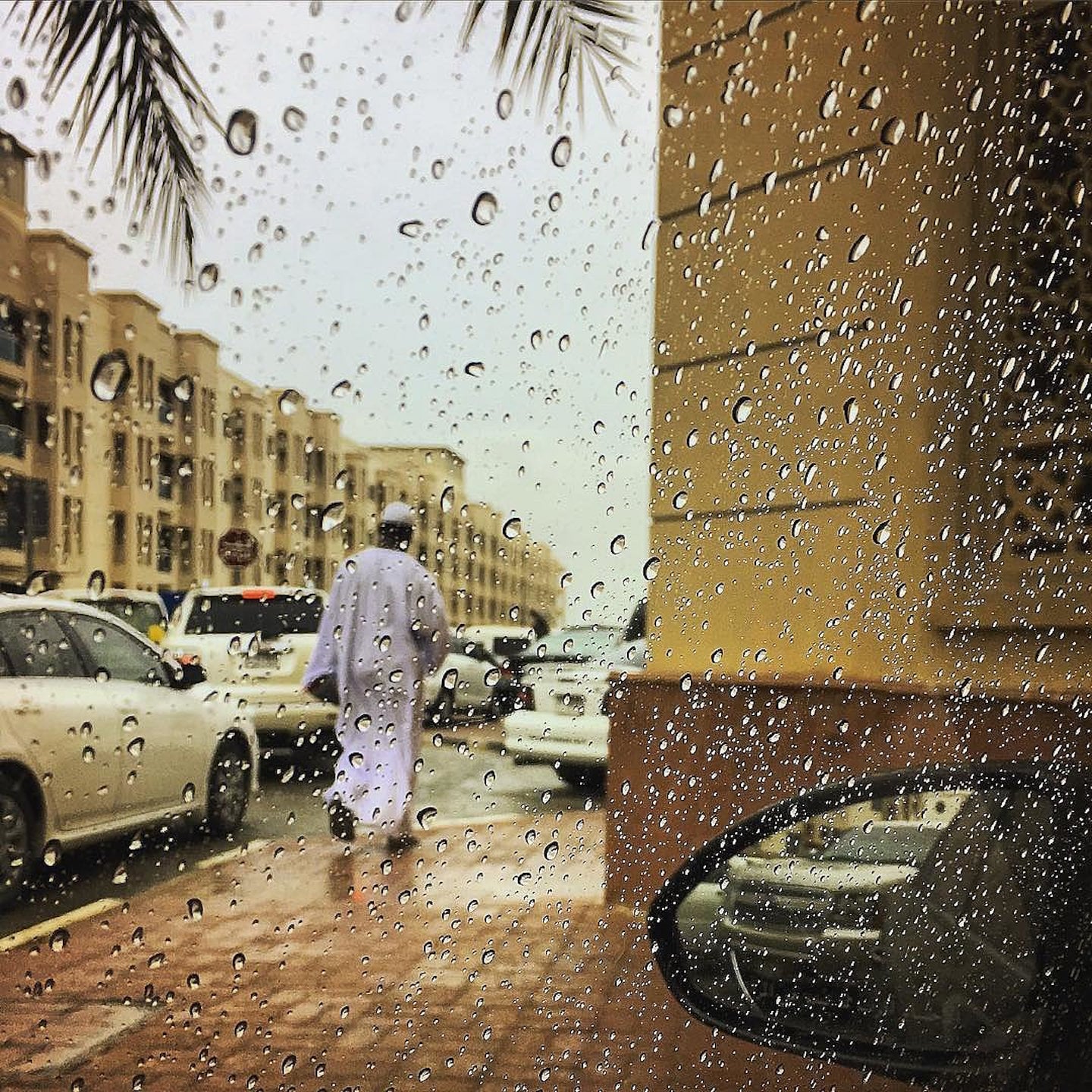 Why do we have stretches of time that make us wish we brought our rain boots and raincoats to the UAE followed by months--eight or nine at a time--that are completely dry, though? It's not just climate change that's changing the weather patterns in the UAE, but rather, science.

Only fluffy, cumulus clouds are injected, because flat clouds do not generate enough condensation to lead to precipitation. As of yesterday, almost every viable cloud in the country had been seeded-- explaining the abundance of rainfall over the past few weeks.

According to the Khaleej Times, "rainfall in the UAE has increased between 10-30 per cent over the past few years," though for now, it appears to be over for the season. 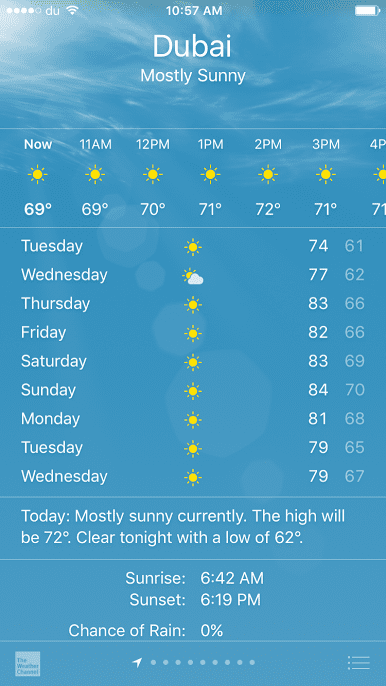 In the coming years, we can expect this trend of seeding to continue, as rain is one of the most important processes-- whether produced naturally or with a little help from technology.