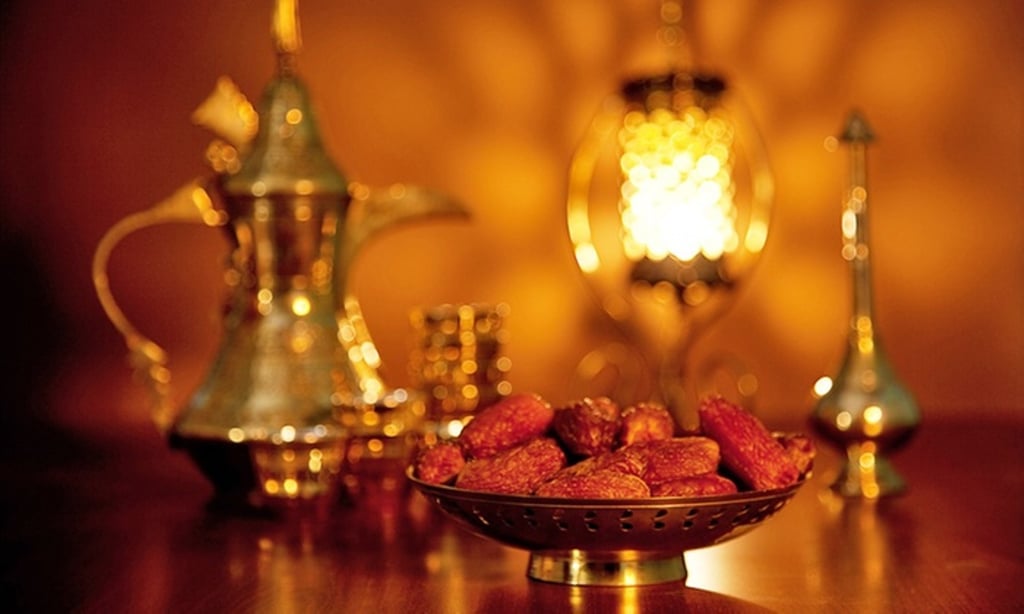 If it's your first Ramadan in the Middle East, it's time to brush up on what's good etiquette during the Holy Month and what's not acceptable.

Brush up on what to do and what not to do with our tips.

Don't do it in public during daylight hours. That includes smoking and chewing gum. You can get into trouble for swigging water or sucking on a coughing candy in public. Non-Muslims are expected to go behind closed doors to do so, and refuse offers of refreshments out of respect.

Don't order alcohol or pork in an iftar setting… both are not to be consumed in the Muslim culture. If you grab food at a mall's court, eat it behind the private area and don't carry it outside of the designated spot.

Showing more skin than necessary is frowned upon. So it might be a good idea to carry a scarf around with you to cover up shoulders, plus skirts or shorts above the knee could disappoint those around you. Nothing tight or low cut is allowed. On private beaches however, swimwear is acceptable.

As if public displays of affection aren't usually off the cards, now's the time to be especially thoughtful to those around you during the Holy Month. Kissing and other forms of romantic affection will seen as just plain rude.

Listening to loud music is a no-no so you may be spending more time indoors, but it's not a good time to throw that belated house warming bash. Or a noisy party-for-one for that matter… Many nightlife venues close for the summer season right before Ramadan and don't reopen until it cools down in September or October.

Another one that should go for all times of year really, but if you're prone to letting it slip every now and again, try hard to think before you speak.

Out of respect for people waiting to break their fast, it's important that meetings run on time, or better yet, are scheduled earlier so those fasting aren't delayed for iftar.

Make sure you say Ramadan Kareem to people you meet, especially taxi drivers who are likely to be working long shifts while fasting.