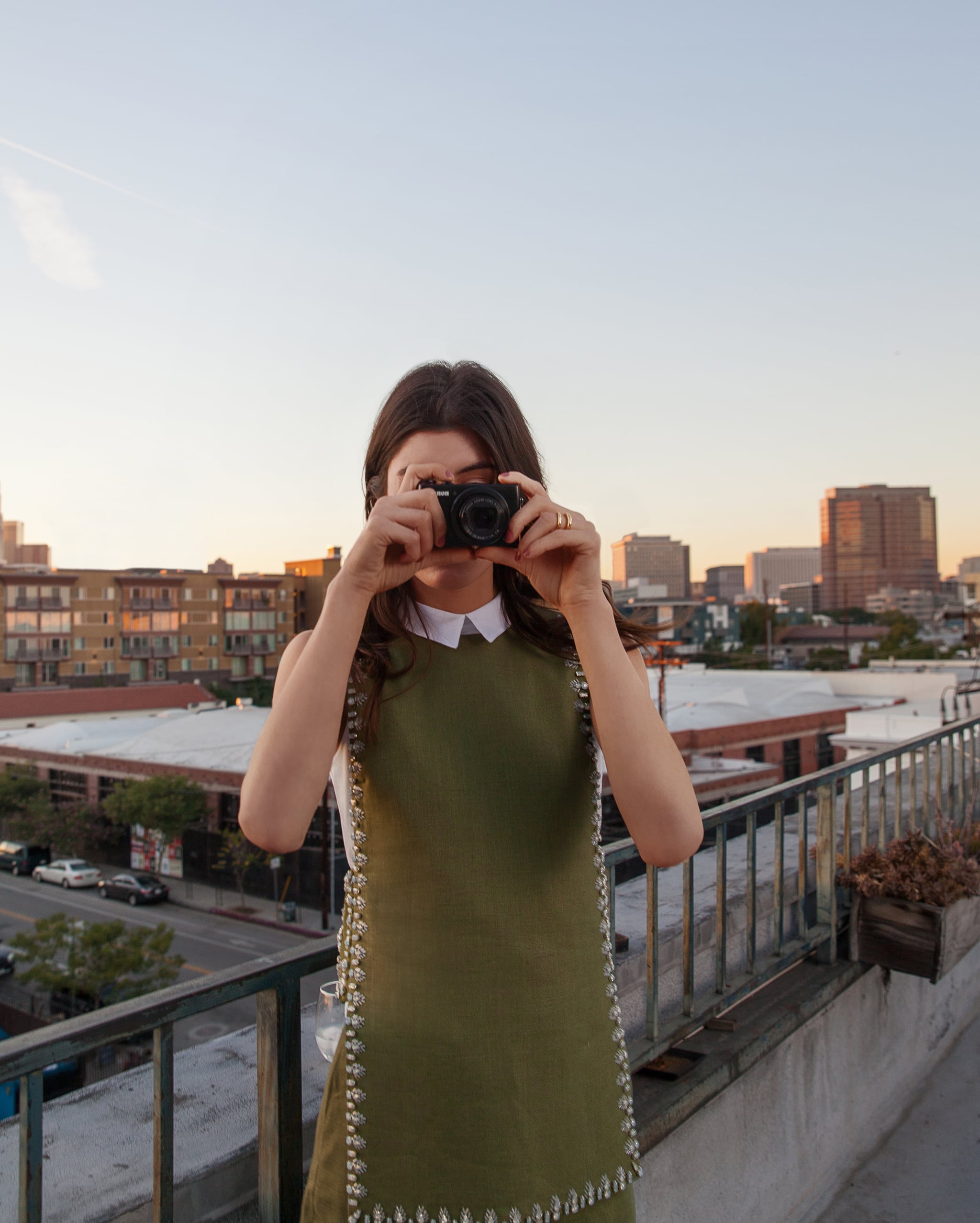 "You're so lucky!" are the most prominent words I get to hear when I tell people that I've lived in Paris, Florence, London and New York in the past five years. Indeed, I have been incredibly lucky. However, most people do not seem to realize that I have not been enjoying some sort of long-term vacation. I was working in these cities – and that comes with far more challenges than anyone could imagine hiding behind my pretty social media posts of macaroons in the Marais or red buses in front of Big Ben.

While I hadn't even boarded a plane until the age of 21, moving countries has now become somewhat of an addiction in a quest to find the bigger and better, the best place to call home. Yet, I continue to struggle with the crucial question: "What is home?" Sure, travelling has significantly broadened my horizons, but it has also taken its toll. Do I regret it? No, never. I just wish I had given these pros and cons some more thought before eagerly leaving my comfortable home to live the life of an expat.

You Win Some, You Lose Some

Meeting new people and making new friends is probably one of the greatest benefits when moving countries. Over the years, I've learned so much from conversations with all sorts of people, from celebrities to random strangers on the street. The encounters opened my mind and made me more accepting of other views, ideas and lifestyles. They also allowed me to build a network of contacts around the globe – something that comes in quite handy when you're about to move to another country yet again.

However, some of the people that I had been closest with were the ones suffering the most from my travels. While I was busy making new friends and adapting to a new life, the loved ones I had left behind were suffering. Relationships with family and friends changed, some even vanished. There is just no kidding yourself: when you're moving to another country, you are probably being a bit selfish. I am happy that I chose to follow my dreams, but I also still can't ditch that feeling of guilt here and there, especially when my mom starts crying at the airport when we say our goodbyes. That's something that hasn't changed in five years.

If You Can Make It There, You'll Make It Anywhere

Feeling lonely occasionally – notably in the beginning, when you're struggling to meet new people – is normal and totally okay. But once you ditch your timidity and get out there to connect with colleagues, neighbors or complete strangers, you will feel more independent than ever before.

Dealing with government officials, banks or even getting a flawless haircut can be difficult enough in your native tongue. So try imagining filing a tax return, telling the doctor why you're not feeling well or explaining to the police that someone just broke into your apartment in another language! These situations certainly were overwhelming to me at first, but mastering them was unbelievably liberating. Also, just always remember that you do not have to tackle all the hurdles all by yourself. Ask a colleague for a short translation to clarify legal terms, join expatriate groups on social media to get insider advice or even seek help from your consulate.

It's a Party – Until Someone Cries

Living in Paris, London and New York has taken me to fancy parties, exciting art exhibitions and fashion shows. However, I wasn't able to travel home to attend my grandma's funeral. I also missed the birth of my first niece – and she barely knows or recognizes me even two years later.

Vacation days and paychecks will probably define how perfect your life as an expatriate will be. You will likely have to make decisions and eventually disappoint someone. Is it going to be your best friend's bridal shower or your dad's 50th birthday party? Are you going to spend your holidays back home with family or will you relax on a beach? To me, it's all about trying to find a balance. Seeing my friends and family back in Germany certainly is a priority, but I still need a proper Summer vacation. So I'll go see my family for Christmas and have a fabulous time in August on the beach with friends. Lastly, consider that this is a two-way road: friends and family can and should come visit you, too!

Moving to another country is definitely a huge effort, but it doesn't stop with filing visa papers and buying a plane ticket. Are you going to try and adapt to the new culture or will you be living in a shared house with friends of friends from your home country? Are you going to continue to brag about how everything was way better back home? Will you meet locals or exclusively attend events for expatriates?

Getting accustomed to a new country takes time. So don't be too quick when making judgments. Avoid a culture shock by visiting the city before you move there. Do thorough research. But if getting out of your comfort zone still doesn't pay after a while: it's fine not to like the new country, city or neighborhood. You can always move on!

A House Is Not a Home

Great – so you got used to a new culture, maybe even learned a new language and made a group of friends. Yet, that feeling of "home" won't settle in? I've been there. Moving to five different countries in five years just didn't leave much time for me to make a place truly my new home.

According to the Merriam Webster dictionary, the definition of a home is as simple as "the place where a person lives." However, I'd like to refer to Dionne Warwick who famously sang in 1964 "A House Is Not a Home." While other definitions include terms like family when describing what "home" is, what about all the singles that are living a lifestyle that is becoming increasingly popular – especially in big cities?

One thing is for sure: the place I used to call home – where I grew up for 21 years – is not a home anymore. Whenever I return to that small village in Bavaria, even just for a couple of days, I feel more and more like I don't fit there anymore. I guess it wasn't moving away that was the most difficult. Instead, moving back will be the hardest move. Maybe that's exactly why I'm avoiding it, at least for now.