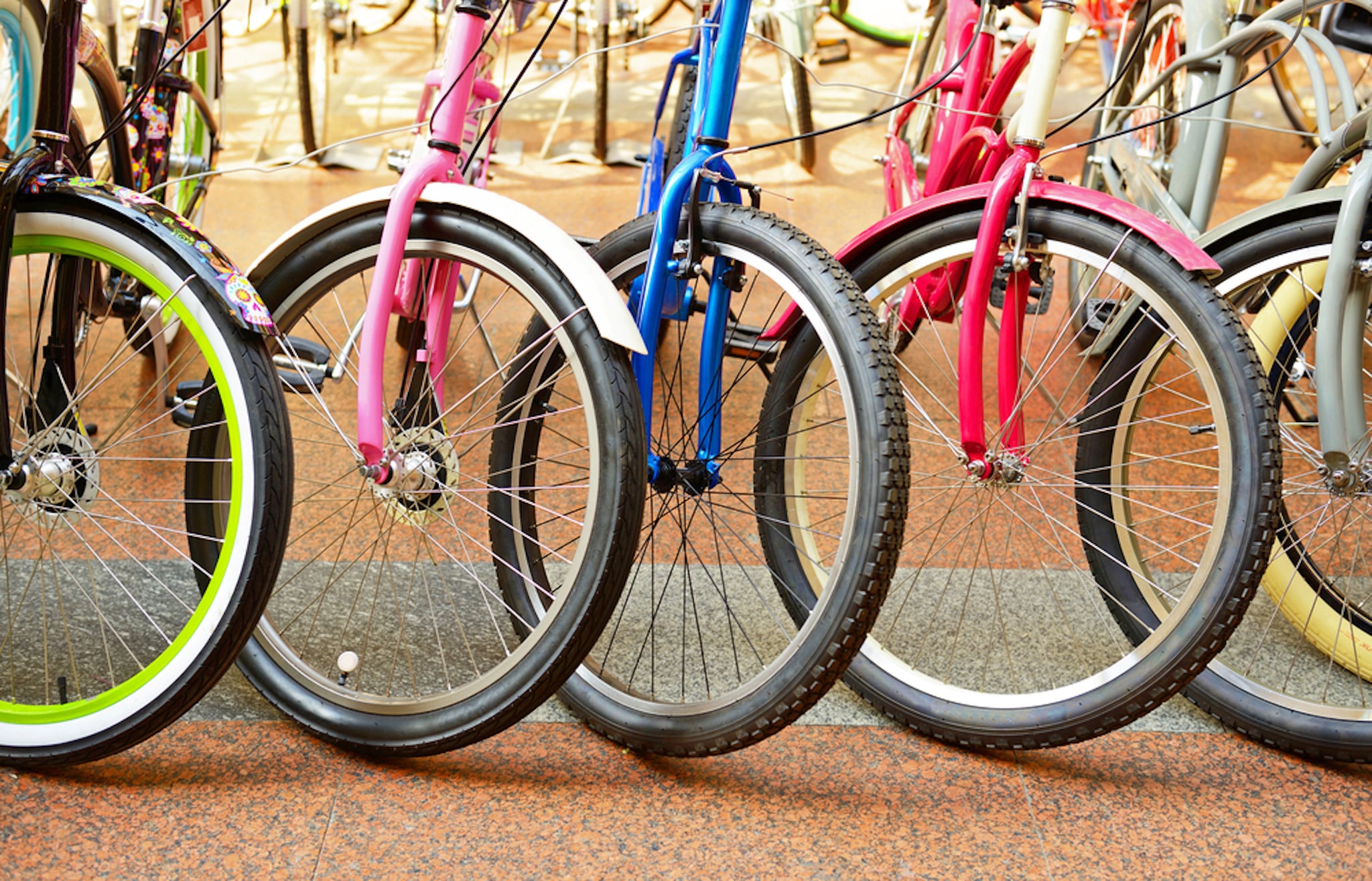 On July 1, new laws were implemented to make the roads in Dubai safer than ever.

From driving a noisy car (fine: Dhs 2,000), to littering from a vehicle (Dhs 1,000), to leaving your car running while you're not in it (Dhs 300), a number of new fines and violations have been introduced over the past few weeks, and a video has even been released to make drivers aware of the new rules.

It's not just motorists that need to be careful, though-- bike riders may also be subject to new regulations, and Dubai Traffic Police have already confiscated over 200 bikes from people who were not following the rules.

#DubaiPolice confiscate 225 bicycles within a week

The stricter rules are part of Dubai's #YourSecurityOurHappiness campaign, which aims to keep Dubai's residents safer than ever. "The campaign targeted bicycle riders who were riding in the direction opposite to the traffic or ride on high speed roads and those who failed to wear safety equipment such as helmets and phosphoric jackets," Dubai Police wrote on their Facebook page.

"Colonel Jamal Al Bannai, Acting Director of Traffic Department at the Dubai Police, said that the campaign was aimed at reducing the number of run-over accidents involving bicycle riders. The campaign also includes spreading awareness among the riders to follow the safety rules and regulations."