Although you might be proud of your frugal ways, there are many more ways you could be wasting money. Don't let your efforts go to waste and be conscious of how you're spending to keep a tight rein on your bank account. Now that's not to say that you can't indulge in luxuries when you can't afford it, but you need to still keep in mind how much money you're spending. A good way to be more conscious is to know what the biggest wastes of money are, so you're more aware. Redditors recently talked about the biggest money wasters, and here are some of the most popular ones: 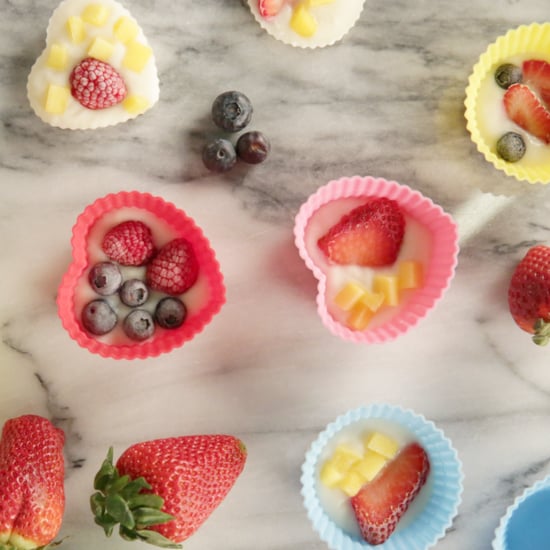