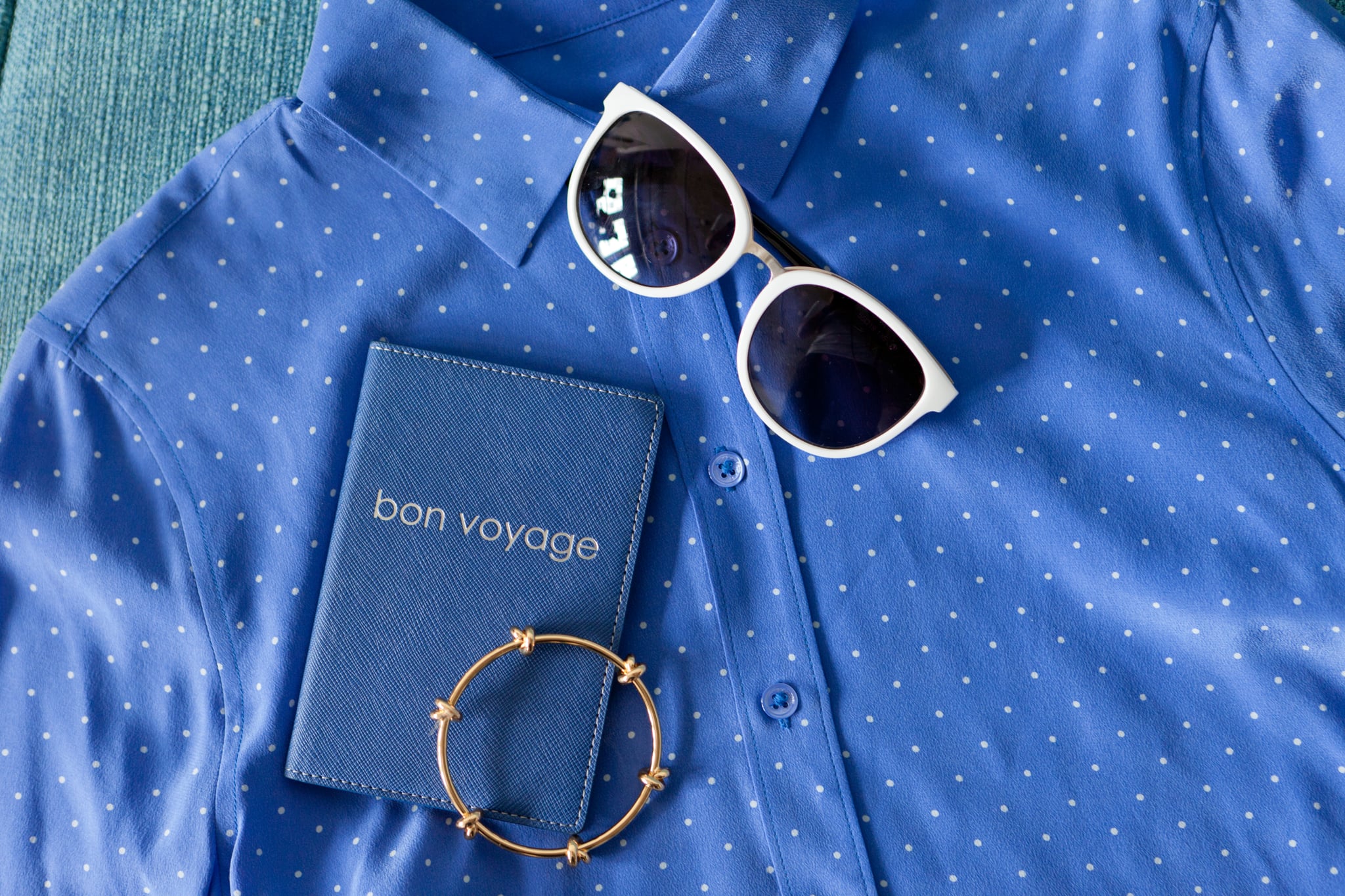 With Eid Al Fitr over, there's only one more thing to look forward to … the next public holiday. But if you don't think you can make it until then, there's always the opportunity to make sue of that annual leave. But if you're planning on booking soon, it might be wise to reconsider.

According to Skyscanner.ae, last year August 7 was the busiest time for flight bookings from GCC travelers. It's well known that busier times of bookings mean flight prices will increase due to popular demand so to save money, perhaps avoid the busy period if it's to be similarly reflected for 2018.

In 2017, June 22 was the busiest day for travel from GCC airports as it coincided with the Eid holiday. If 2018 ends up being the same, we'll know for next year to avoid getaways when it's more crowded to increase the chances of more space to sprawl out on the plane and a smoother process at the airport.

With the average traveler heading out for about 14 days at a time, the top 10 most popular destinations for people from the GCC in 2017 were as follows:

The average flight price in 2017 was AED1,898 (from GCC countries to all destinations), a 7 percent drop compared to 2016. Top 10 most popular GCC departure cities in last year were:

When visiting the GCC, customers stayed an average of 10 days (December was the most popular month to travel) and the 10 most popular GCC destinations to visit were: