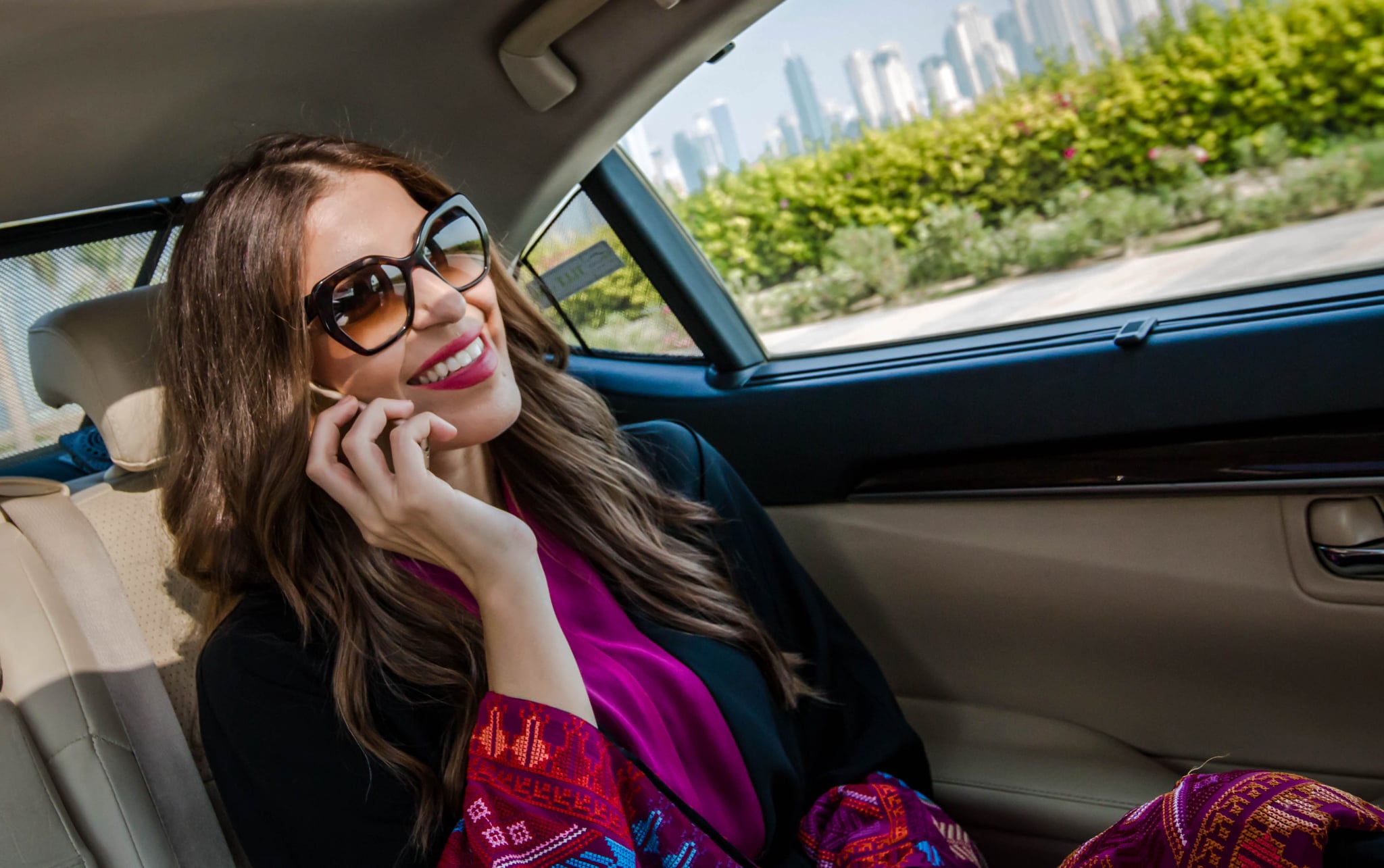 Let's face it, even if you're using a hands-free device, there aren't many reasons you should be on your phone while driving. So a new campaign taking over the streets of Dubai is refreshing to see and definitely a long time coming…

Ride sharing app, Careem, is reminding drivers they should not be talking and texting on their mobiles while on the road, unless they're a passenger, of course.

Billboards have gone up all over the Emirate after it was revealed that 76 per cent of drivers take incoming calls and only 26 percent refuse to answer them. The figures from RoadSafetyUAE's report have prompted huge adverts to go up on the famous Sheikh Zayed Road near the Marina, Dubai Mall and Deira neighborhoods.

See the powerful campaign below. 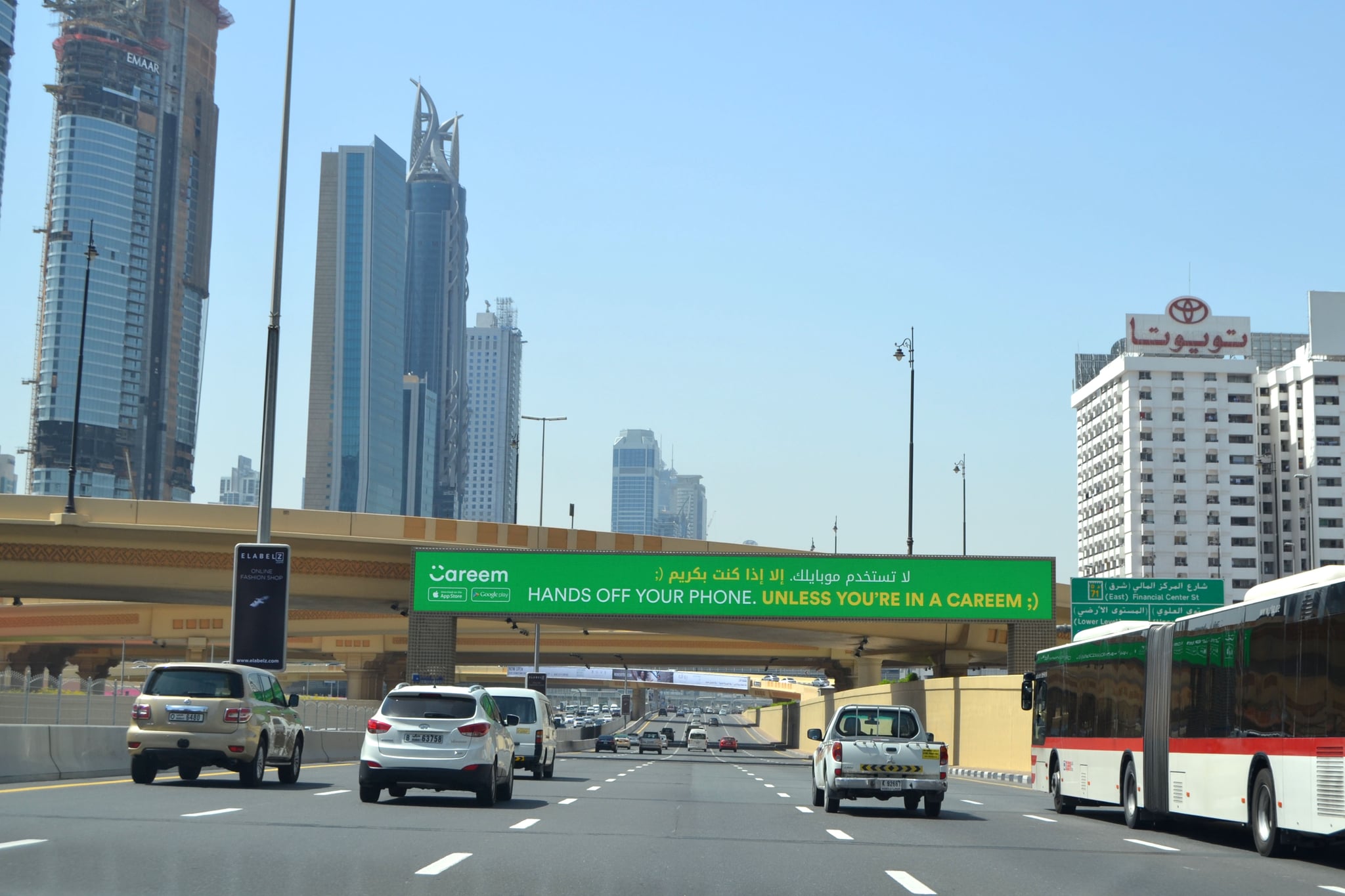 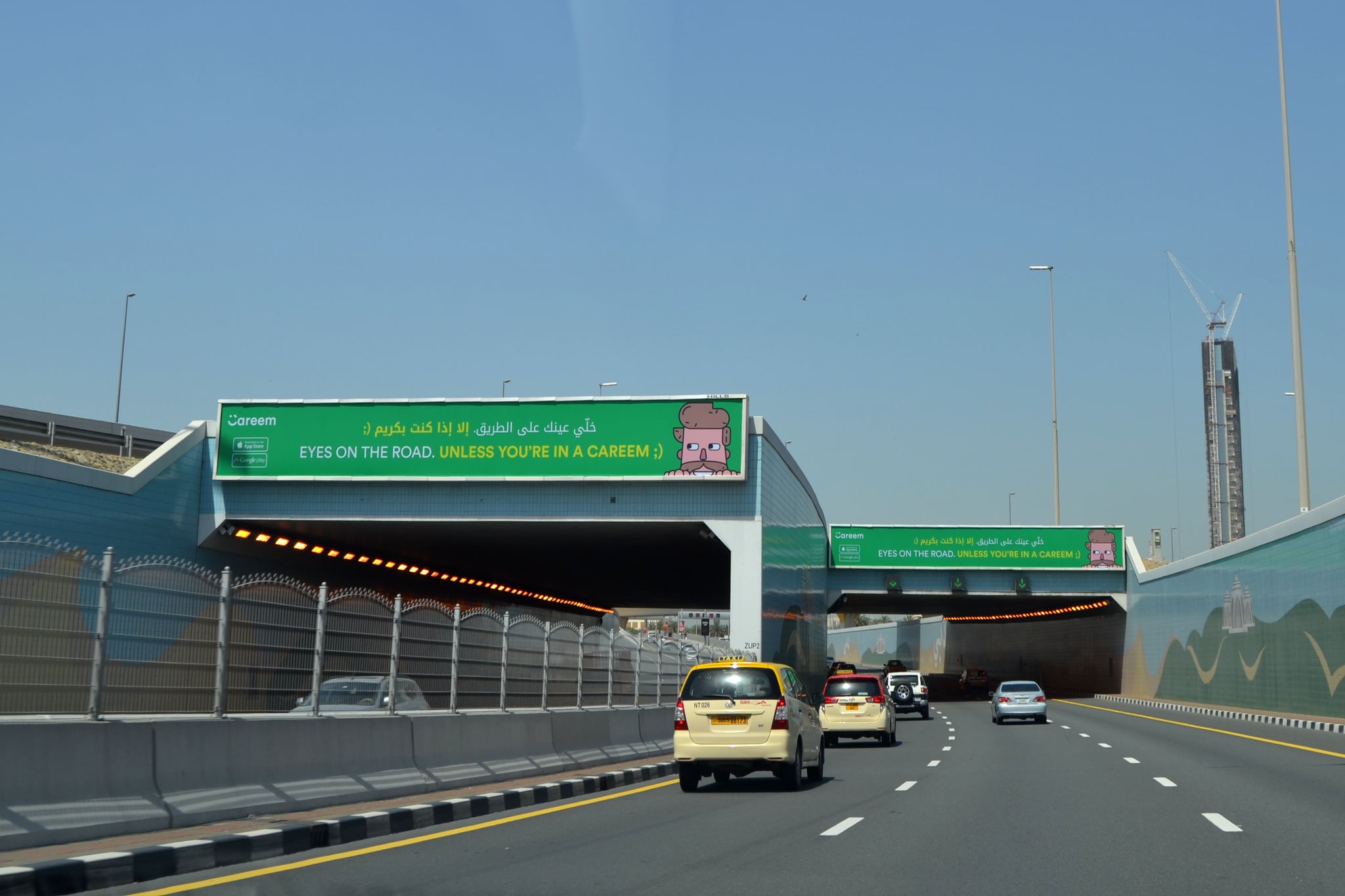 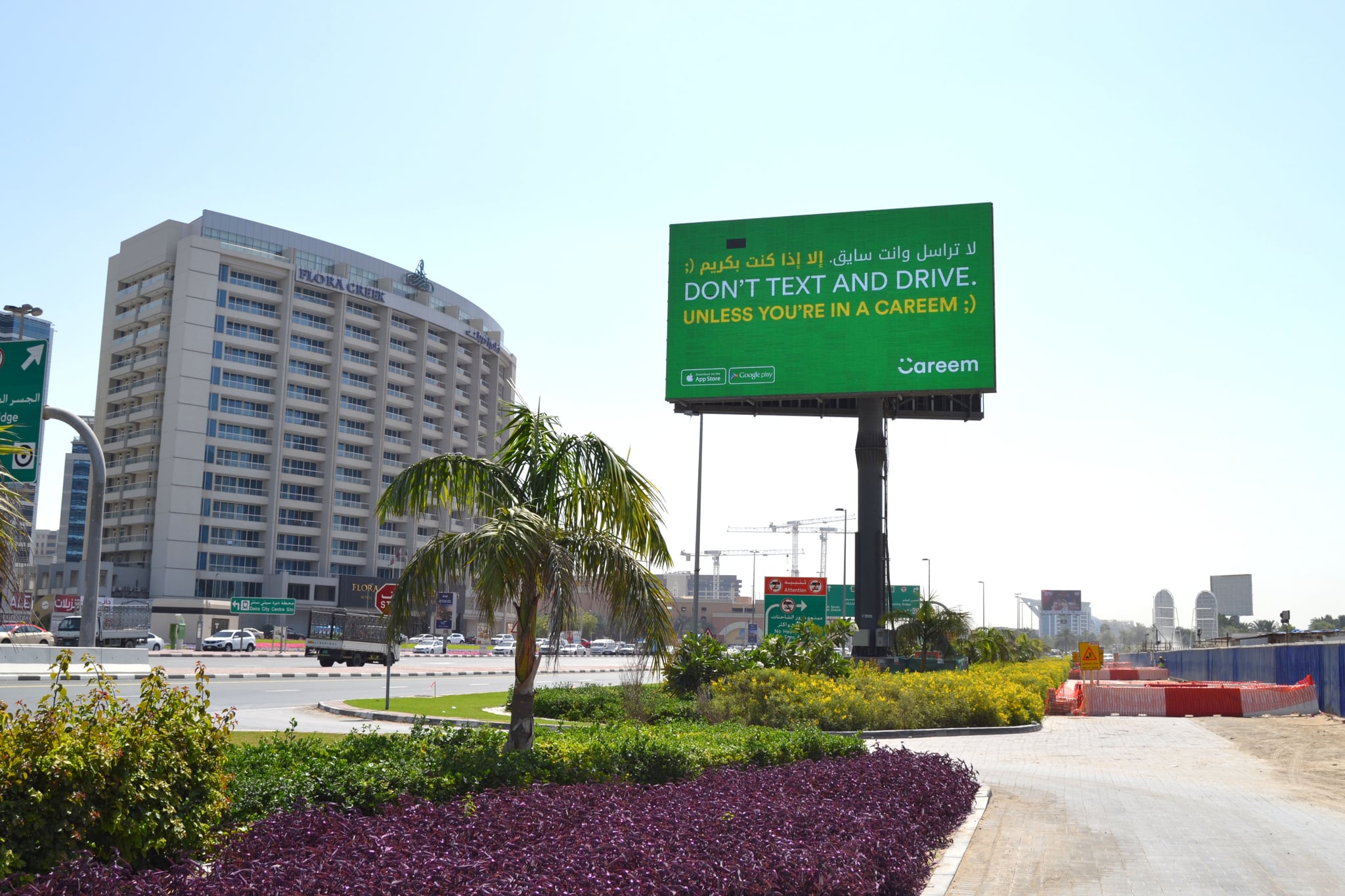