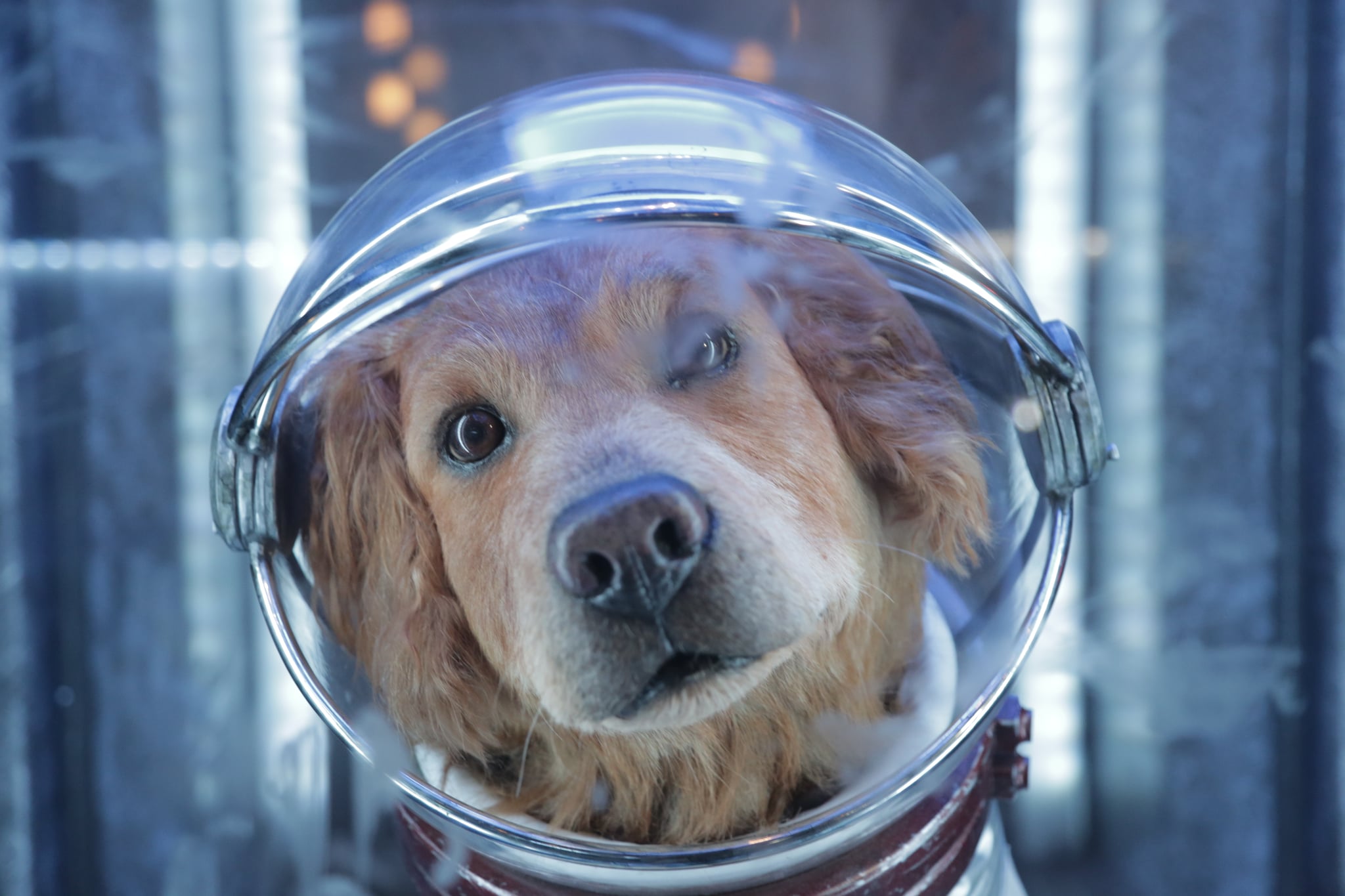 While we all absolutely love Baby Groot, there's something else in the Guardians of the Galaxy universe that's stealing our hearts. Featured prominently in Disneyland's Guardians of the Galaxy — Mission: BREAKOUT! ride line is Cosmo the Spacedog. He's located in the Collector's fortress just to the left of the main doors as you walk in.

You might recognize him from the original Guardians of the Galaxy movie as he makes his cameo escaping with the rest of the crew just before the Collector's fortress implodes. But this little pup has quite the interesting backstory.

Cosmo is a former Soviet dog who was launched into Earth's orbit in the 1960s, but he drifted off into space and eventually found himself at the space station Knowhere where he was mutated, given telepathic powers, and eventually became the station's security chief.

How cute would this guy be as your head of security?

He then teams up with Nova, another superhero in the Marvel universe, and eventually becomes a liaison to the Guardians of the Galaxy, assisting them with plotting courses for the trouble-spots in the universe.

I have a feeling that this isn't the last we've seen of the talking K9 — and when you get the chance to ride the ride, make sure to give him a little pet! 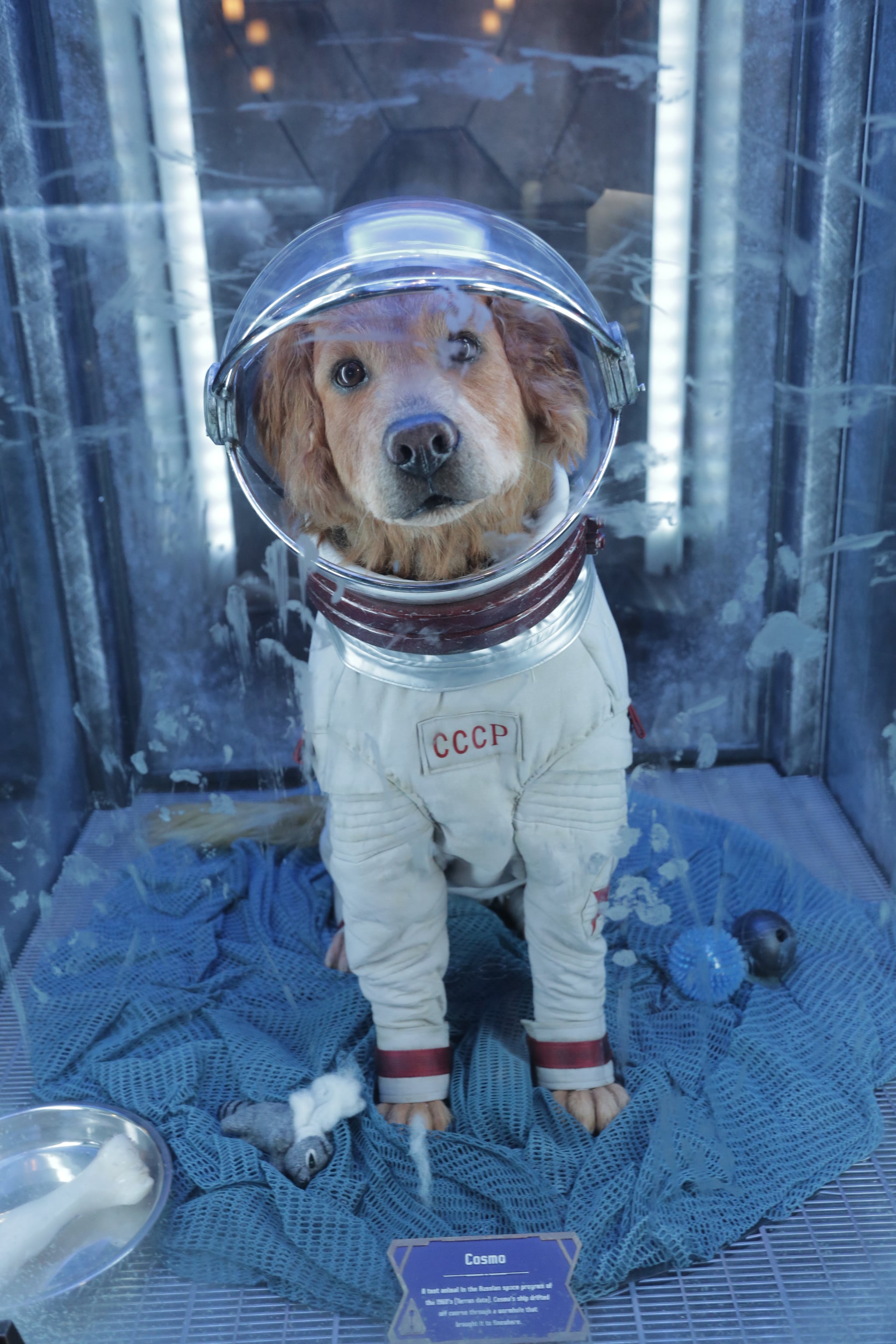