In the aftermath of Cyclone Mekunu, certain parts of Saudi Arabia and Oman have been severely impacted, but in very drastic ways. The Empty Quarter, a vast desert in Saudi Arabia near the Oman and Yemen borders, accumulated large water reserves. According to Al Arabiya, this isn't entirely bad news for the local inhabitants of the Empty Quarter as, the rainfall provides a water source for their summer crops and camels, which they depend on immensely.

Twitter users sharing images and videos of the phenomenon described the desert as "floating" and that Empty Quarter is well, no longer empty!

However, the situation is quite serious in Oman as the cyclone majorly devastated the city of Salalah. Three years' worth of rainfall hit the city, cutting its 200,000 residents of water and power supply. Highways and roads have yet to be repaired from the damage and as if that wasn't enough, 30 people have also been reported missing. This image shows a car making its way down a treacherous highway, flooded with displaced sand. 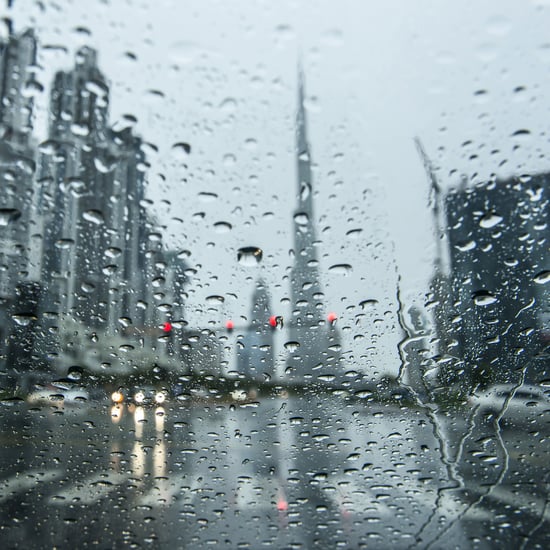