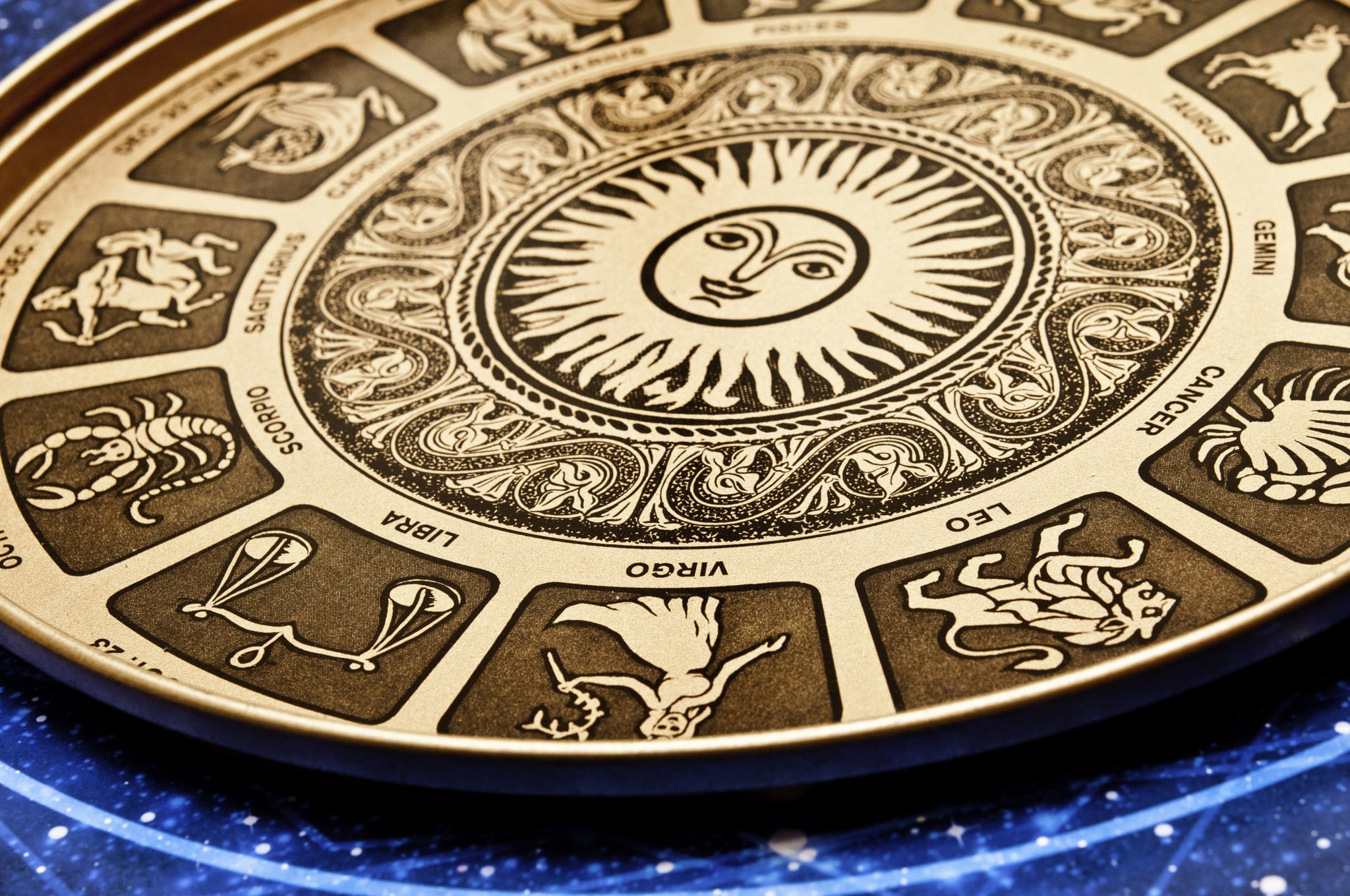 Last week, a story appeared in Cosmopolitan UK citing a January, 2016 article from NASA, claiming that a 13th sign was added to the zodiac, and that many of our star signs have now changed.

Refinery29, AOL, and other publications promptly picked the news up, and obviously, people freaked out. All of a sudden, people who spent their entire lives thinking they were Pisces were now Aquarius's; Leo's became Cancers, and the world of horoscopes as we know it fell apart.

The thing is, the article that started all the commotion was actually intended for children, and it's titled "Astrology is Not Astronomy."

Basically, the article explained to kids that astrology is not a science, and that zodiac signs were made up 3,000 years ago by the Babylonians, who connected each sign to the constellations they saw in the sky. NASA's article points out that in the 3,000 years since then, the constellations have shifted along with the axis of the earth. If constellations aren't in the same place that they were when these signs were invented, then the dates that each zodiac sign matches with are no longer accurate. The article also mentioned that there are 13, and not 12, zodiac signs.

While everyone was freaking out about what the addition of a new sign meant and questioning everything their horoscopes ever told them, the team at Gizmodo thought the story sounded a little fishy and reached out to NASA to clear things up.

"NASA studies astronomy not astrology," NASA spokesperson Dwayne Brown assured Gizmodo. We didn't change any Zodiac signs, we just did the math," explained. "The Space Place article was about how astrology is not astronomy, how it was a relic of ancient history, and pointed out the science and math that did come from observations of the night sky."

NASA makes their view on zodiac signs very clear: "It's not science," they write on their page, implying, in turn, that zodiacs are neither reliable nor accurate. Also, as Gizmodo pointed out, NASA isn't really in the business of writing horoscopes. While the resurfacing of this post may have confused some, let's be clear that NASA has no interest in screwing up your horoscope. But, if you are interested, you can check out the updated dates below.