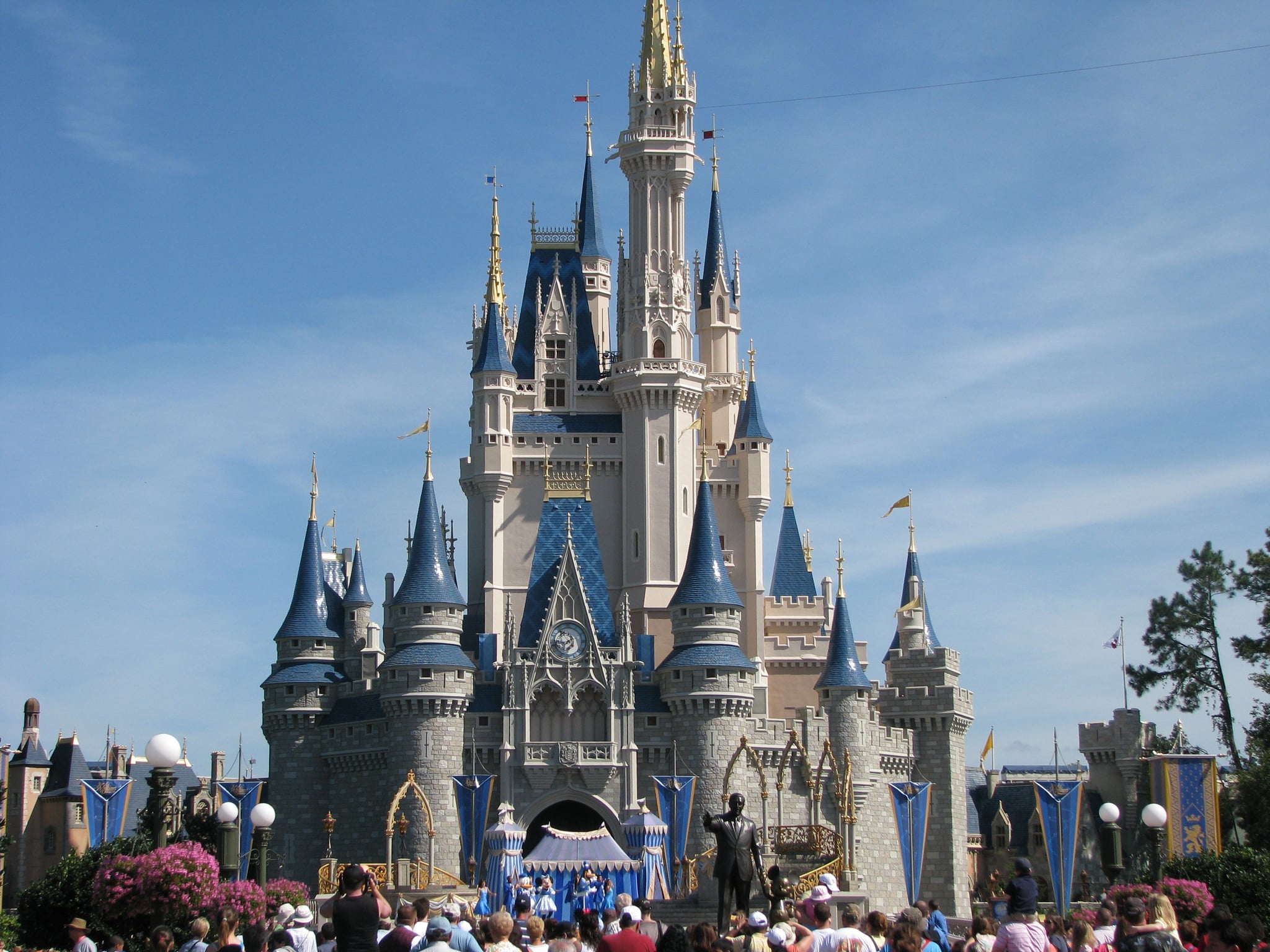 As the world continues to stand in solidarity to show support to those affected by the Orlando, FL, mass shooting, the Walt Disney Company is joining in as well. It announced a $1 million donation to the OneOrlando Fund, a project created by Orlando Mayor Buddy Dyer that supports nonprofits helping victims and their families, the LGBTQ, Hispanic and other affected communities, and related causes.

In addition to the charitable donation, employees of Walt Disney World Resorts are working with OneBlood to donate blood to victims. Walt Disney Resort is also working with the city of Orlando and the Central Florida Hotel and Lodging Association to provide complimentary accommodations for the families and friends of the victims.

"We are heartbroken by this tragedy and hope our commitment will help those in the community affected by this senseless act," said Walt Disney Parks and Resorts chairman Bob Chapek on Disney Parks' blog. "With 74,000 Cast Members who call Orlando home, we mourn the loss of the victims and offer our condolences to their families, friends and loved ones."