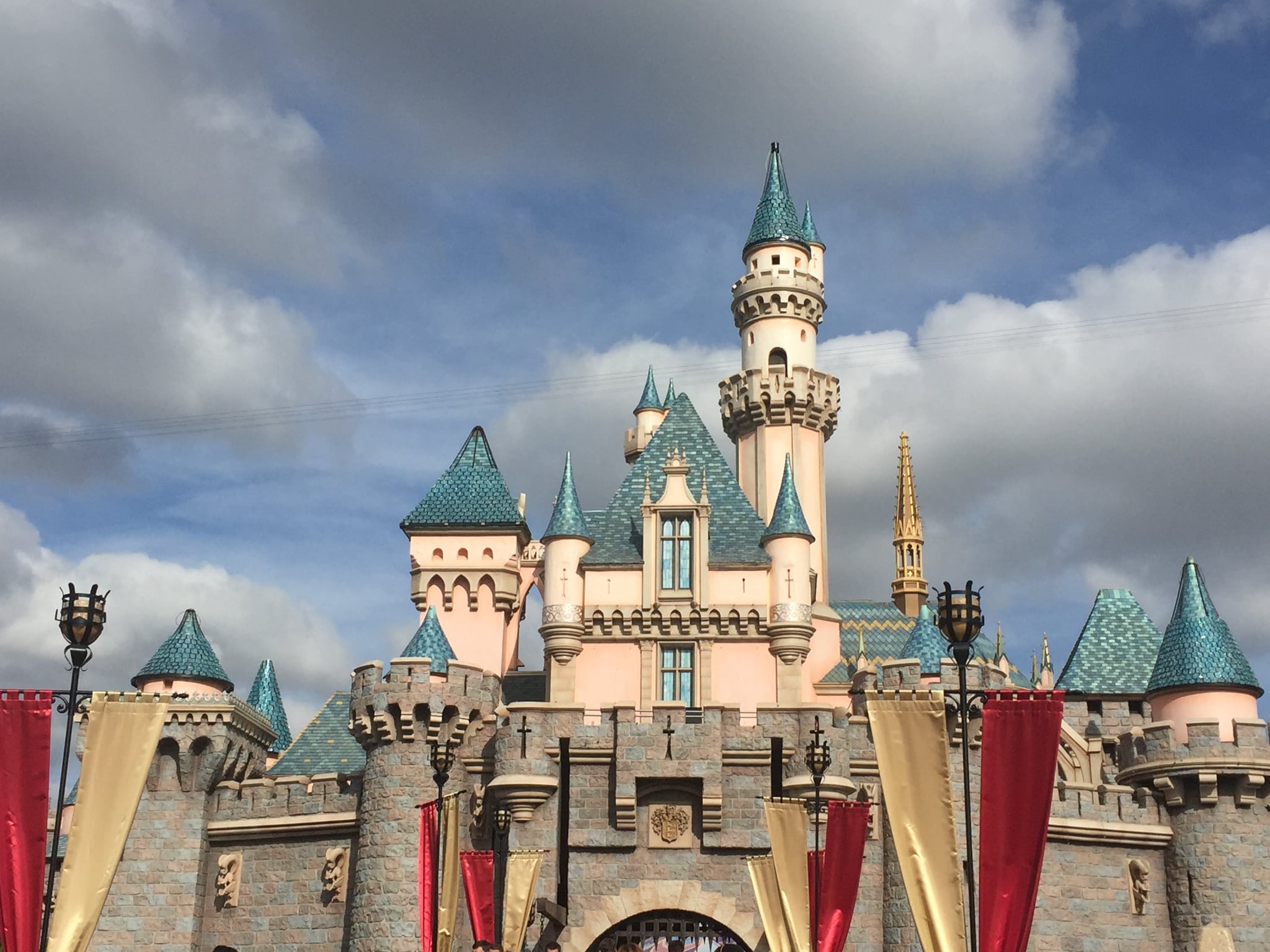 Based on the perpetual 45-minute or more wait in line for Peter Pan's Flight at Disneyland, it's pretty hard to believe that the parks aren't boasting their best numbers ever. In fact, Disney park attendance worldwide has declined — with the exception of Shanghai Disney, which opened in 2016.

In an independent report by the Themed Entertainment Association and Aecom, data show that the amount of park-goers in 11 out of 12 Disney parks decreased between 2015 and 2016. Disneyland's attendance declined by almost two percent, while some international Disney parks saw even bigger drops. Disneyland Paris, for instance, saw a whopping 14 percent decrease in visitors.

So what's the reason behind this rare decline?

In an attempt to curb overcrowding issues at some of the parks, ticket prices were increased at many parks, which is believed to be at least part of the change. Increased ticket costs for daily and annual passes could have deterred some visitors in the past year from attending the parks, or they could've opted to visit parks with lower costs.

It's also suspected that part of the decline in attendance at Disneyland Paris was due to the threat of terrorism in Europe, which affected general tourism across the continent. Disney told The New York Times that it is "investing behind the wealth of great franchises we have in order to deliver magical experiences that exceed our guests' expectations," citing ongoing construction projects at multiple parks as potentially having an impact on the numbers.

But is a decline in attendance actually a bad thing?

Intuitively, a decline in attendance could mean a decline in revenue from the parks, but this is Disney we're talking about, and it's got a strategy for just about everything. Revenue between 2015 and 2016 was actually up five percent at domestic (US) operations, which, according to the original report, reflects "increased guest spending, reportedly driven by higher average prices for admissions to theme parks and cruise line bookings, increased food, beverage, and merchandise spending, and higher room rates."

This means that while ticket prices, construction, and other factors may be discouraging some guests from attending the parks, the visitors who do come are still spending money and enjoying their experiences — perhaps more than ever before. Less overcrowding is never a bad thing for fans wanting to get in all their favorite things to do at the parks, and we're sure Disney has something up its sleeve to ensure that it is moving ever-forward, as always. The openings of the World of Avatar at Walt Disney World and the new Guardians of the Galaxy ride at Disneyland are even more reasons tourists will be flocking to the parks in the future. Attendance is expected to rise again.