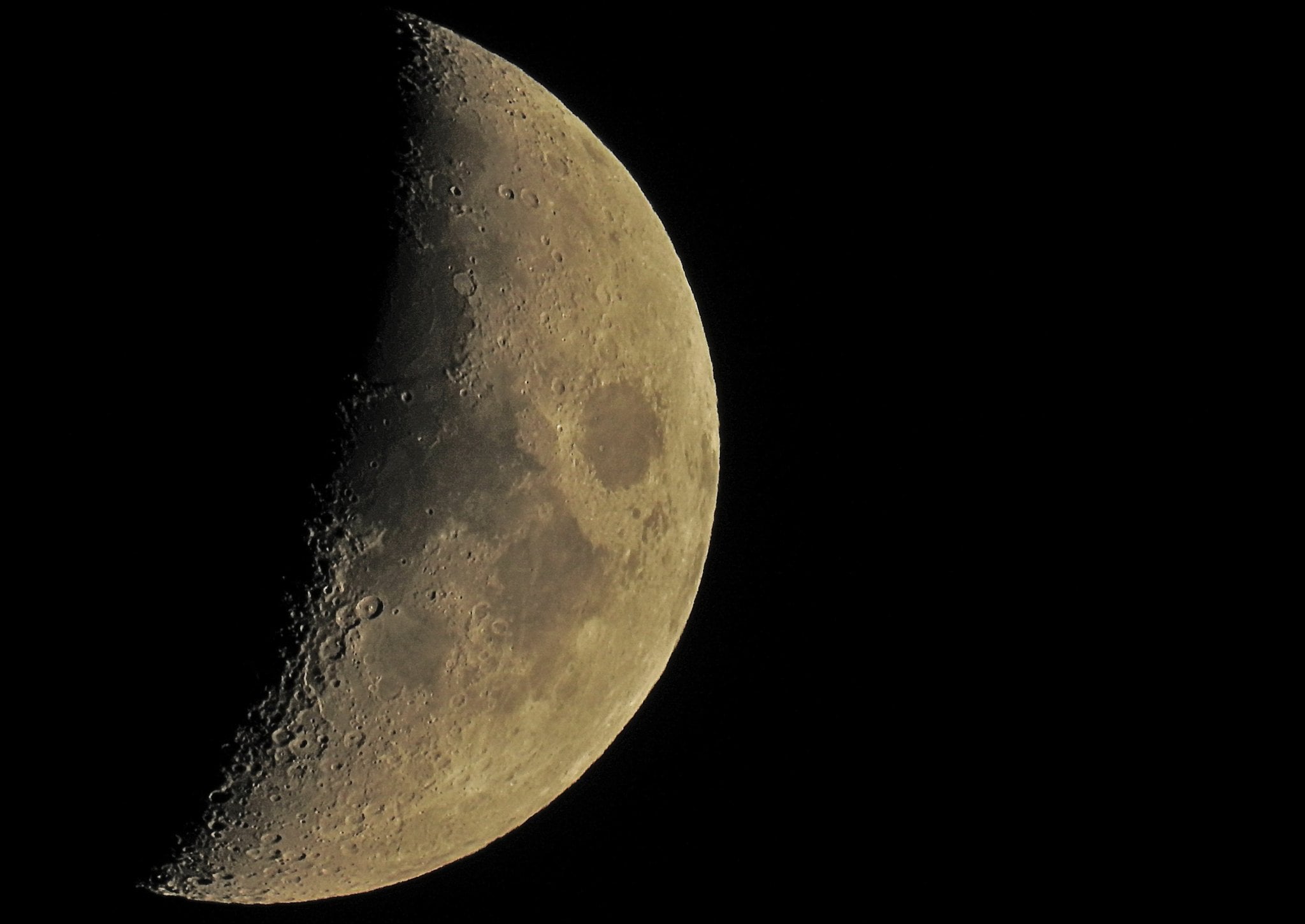 The supermoon was the closest the moon has appeared to the earth since January 1948, though there were three supermoons in recent months, including one in December, 2017, and two in January.

According to Dubai Astronomy Group, "a supermoon is a full moon or a new moon that approximately coincides with the closest distance that the Moon reaches to Earth in its elliptic orbit, resulting in a larger-than-usual apparent size of the lunar disk as seen from Earth."

Now, an even rarer phenomenon is coming to UAE skies and you can catch it on January 31.

The "super blue blood moon," which NASA calls a "lunar trifecta," is the combination of three events at the same time: a blue moon, a super moon, and a total lunar eclipse.

A blue moon happens when two full moons appear in the same calendar month. This January saw a full moon on January 1, and will see a second on January 31.

The upcoming eclipse will be "the first total eclipse of a Blue Moon in nearly 152 years," Space.com reports.

"This is a unique event because the moon will be rising and as it comes on the horizon, it will be eclipsed. The eclipse is going to be a very big one as it will be coming from the Pacific Ocean all the way covering India and all the way to the UAE," Hassan Al Hariri, CEO of Dubai Astronomy Group, told Gulf News.

"While rising from the horizon, the moon will be eclipsed totally. It will be reddish to dark reddish. This event will look spectacular definitely. As the moon goes up, it will exit from the earth's shadow so the total eclipse will be visible in the UAE for roughly two minutes maximum," he added.

The phenomenon will be visible from anywhere in Dubai at 6.04 p.m. on January 31, but for those who want a more thorough viewing experience, the Dubai Astronomy Group is organizing a "Super Moon Eclipse event" at the Al Thuraya Astronomy Center in Mushrif Park. Telescopes will be present, and there will also be a presentation as well as a question and answer session.