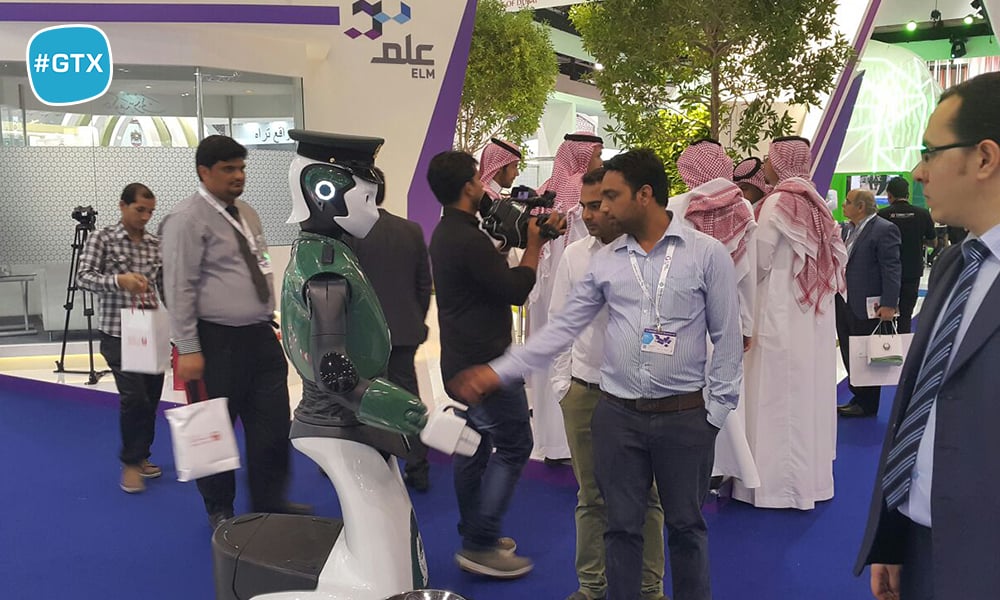 Dubai Police are known to use some of the most technologically advanced methods in the world in order to fight crime (have you see their supercars?!). And now they are planning on introducing robots into the force. Yes, RoboCops!

The cops could be on the streets of the Emirate by 2020 if the Dubai Police have their way, helping out in situations that don't necessarily require a human officer.

"The project we are working on will involve robots interacting with people and performing some responsibilities of a police officer," Col. Khalid Razooqi, General Director of Smart Department Dubai Police said, according to Emirates 24/7.

Robot police officers went down a storm with attendees at Gitex Technology Week last October, and so plans to get them out there and working with the general public are well on the way.

It means that in around three years, they could be manufactured and developed with artificial intelligence.

Dubai Police are always working to improve the customer experience. Law enforcement recently updated their app so the public could file reports without having to make a phone call. They also introduced Google Glass to help officers report from the scene.

And with that, we're off to watch the RoboCop movies...