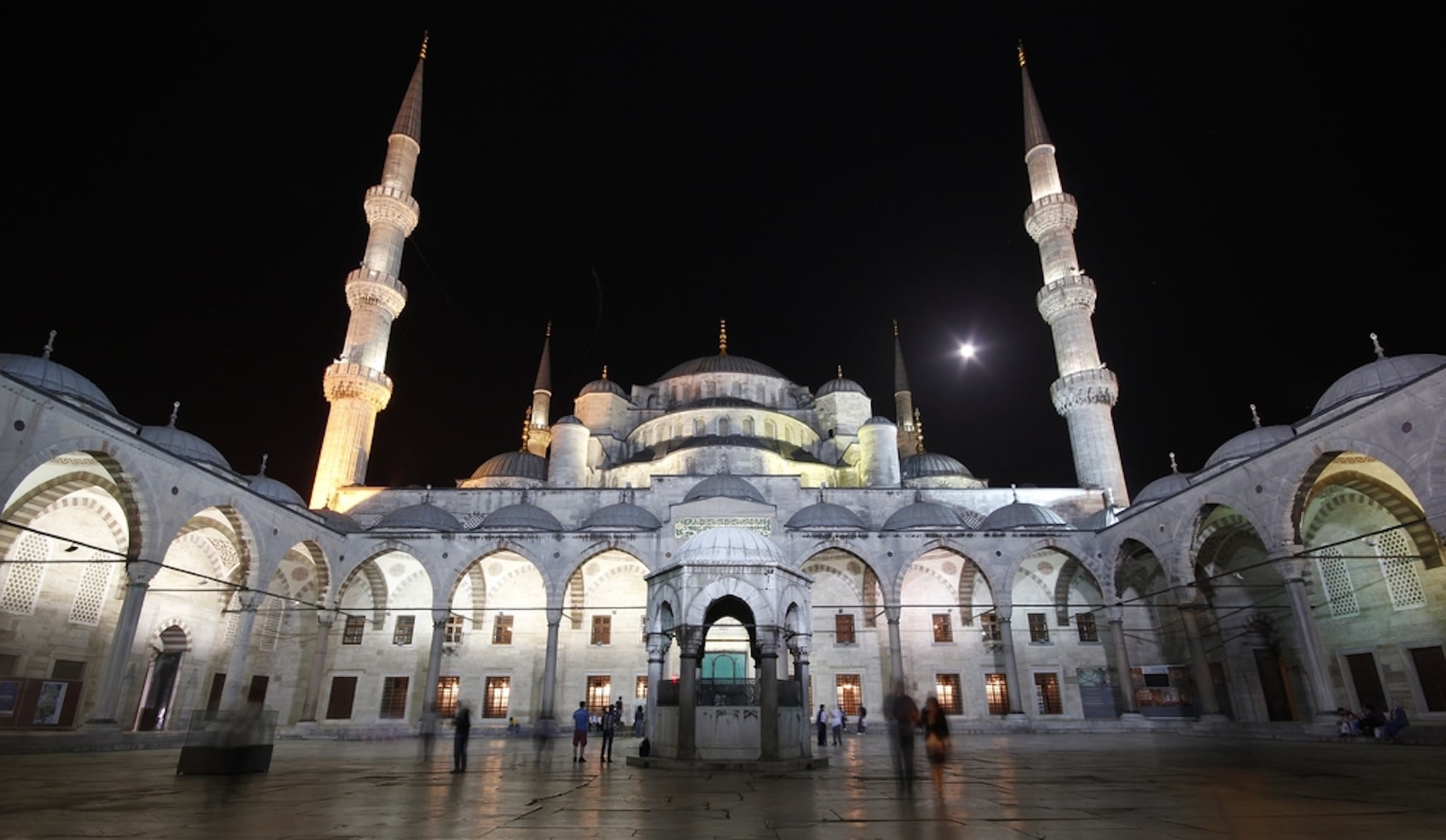 We've been waiting for weeks to find out the official dates for the upcoming Eid holiday, and now, the Kuwait Science Club has confirmed dates for the holiday.

According to a press release from the organization, "next Wednesday, Aug 23, will be the first day of Dhul Hijjah 1438 AH. Standing on the Mount Arafat then falls on Thursday, Aug 31, and Friday, Sept 1 is the first day of Eid Al-Adha."

Last week, Saudi Arabia announced a 16-day holiday for those in the government sector, Khaleej Times reports. Though neither the UAE nor Kuwait has announced which days will be holidays for those in the work force, it's likely that Thursday, August 31, and Sunday, September 3, will see workers off of work.

According to Khaleej Times, "Emirates news agency Wam verified the statement, saying the attendance at Mount Arafat - the peak and main pillar of Hajj rituals - will fall on August 31, the ninth day of Dhu Al Hijjah. Eid Al Adha would fall the day after Arafat Day, on Friday September 1."