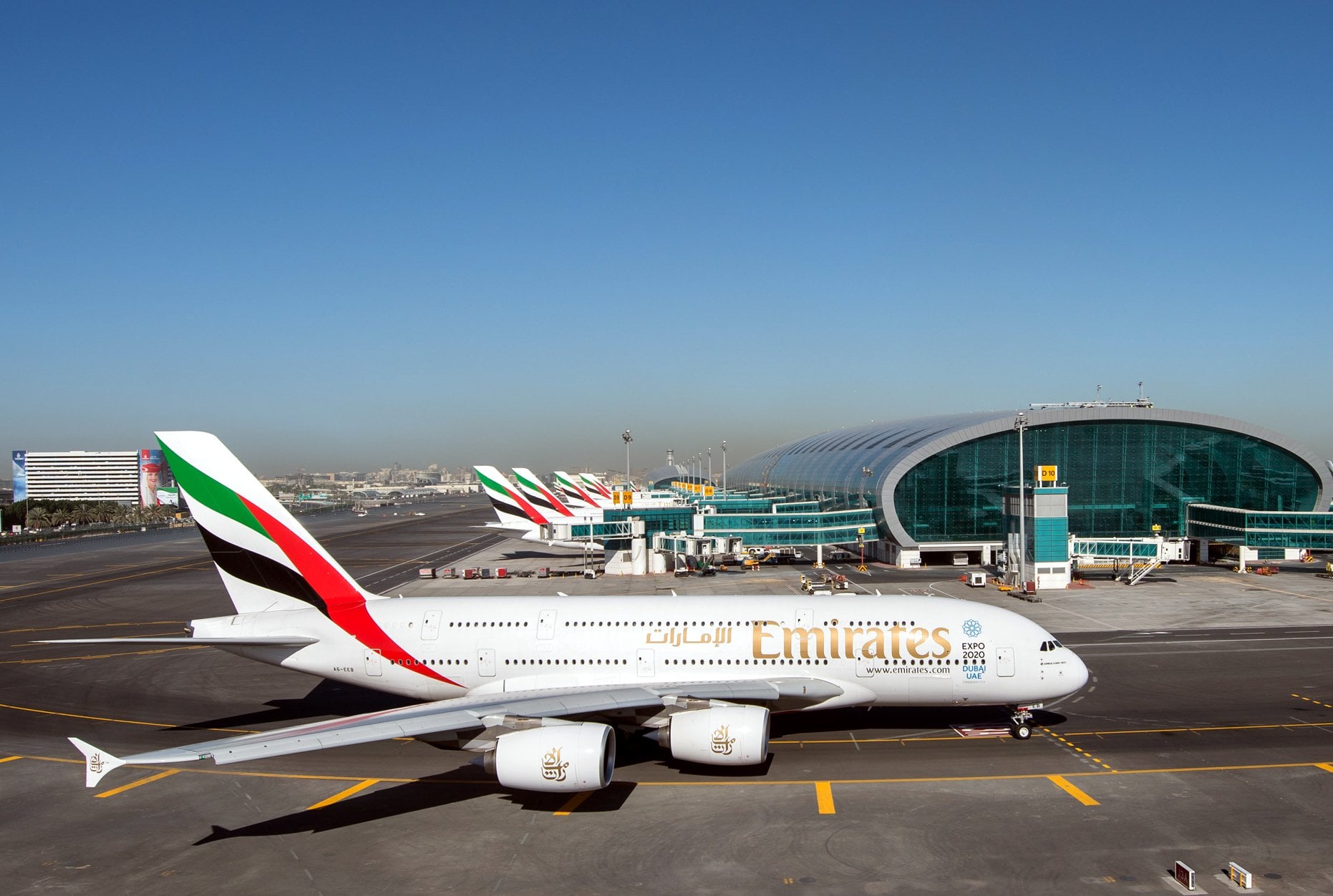 Last April there were named the best airline in the world according to TripAdvisor. Now, Emirates has received the accolade again, this time, at what's considered the Oscars of the airline industry.

The Dubai-based company took home the Airline of the Year gong at the 2018 Air Transport Awards and when they're flying to 159 destinations in 85 countries, it's no wonder their Boeing 777 and Airbus A380s are going so widely recognized.

Emirates has been in he news for their cool celebrity brand ambassador, cabin revamps and incomparable cabin crew and staff.

Last month they revealed an update to their Boeing 777-200LR where the 38-seat Business Class cabin has a new 2-2-2 layout and the lie-flat champagne-colored and diamond pattern stitch seats that are now 2 inches wider and 72 inches long.

Can Emirates do any wrong?